Santa Claus has already come to town for UKIP in the unlikely form of the multimillionaire businessman Paul Sykes, who has declared himself ready to bankroll an advertising campaign to ensure the party tops the polls at next year’s European Parliament elections.

The long-standing Euro­sceptic with a fortune of around £650 million has pledged to do "whatever it takes" to bring about a UKIP election triumph. Whether or not his generosity will prove as big a gift for agencies as it will for UKIP is an open question.

Onlookers suggest that no international network is likely to go near a UKIP account for fear of sending the wrong signals to clients and other network offices across Europe. That is likely to be especially true of the networks within WPP, whose chief executive, Sir Martin Sorrell, has warned of chaotic consequences should Britain choose to quit the European Union. And with nearly half of all British voters wanting a British withdrawal, some are asking why UKIP would want to waste money on a campaign to get the same result it looks possible to achieve without one. 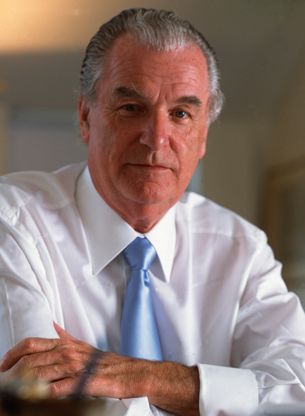 "As a Tory peer, I couldn’t work with a rival party, although I wouldn’t necessarily stop a Chime group company working with UKIP and I’m sure agencies will be queuing for the account if enough money is involved. However, you have to ask why UKIP would want to spend so much money on a European election campaign. For one thing, voter turnout is low enough at general elections, let alone at those for the European Parliament. For another, Euroscepticism in Britain is so high that UKIP is bound to be successful at the polls. It doesn’t need a campaign." 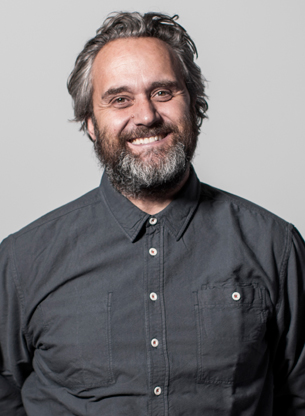 "When the Conservatives were in opposition, we did some work with them about personal debt. There was no political allegiance – it was a social issue we thought should be addressed and it just happened to be the Tories talking about it. These days, most agencies would be wary about aligning themselves politically, because they’re all shit-scared of polarising opinion. And if there’s one thing that polarises opinion, it’s politics. Thanks to broken promises, lies and corruption, I’m not sure how important politics is to real people. Politics or TOWIE? TOWIE every time. Rant over. In five words? I don’t think so, no." 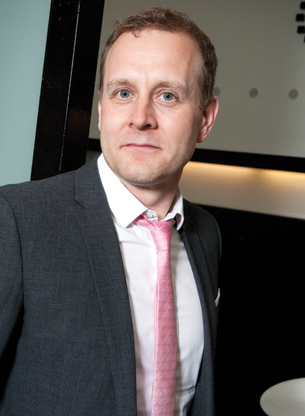 "As somebody who fundamentally disagrees with everything UKIP stands for, I suspect it will have a very short list of agencies from which to choose. One reason is UKIP holds views that the majority of people working in communication wouldn’t want to support. Another is that UKIP is still a minority, single-issue party that isn’t a major player in the great scheme of things. UKIP’s problems in finding an agency may be compounded by its views on immigration, which would jar with a lot of agencies eager for the best talent wherever they can find it." 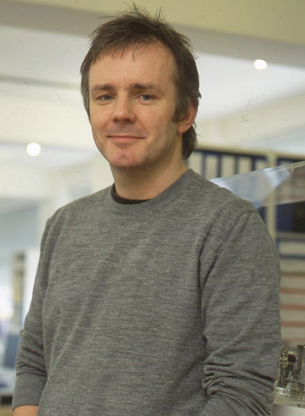 "Most agencies are wary about taking on a political party – we certainly are – and I’m sure that if UKIP approached us, our reaction would be: ‘Thanks, but no thanks.’ I suspect that would be the reaction of a lot of other agency groups as well. WPP agencies would be unlikely to touch it given Sir Martin Sorrell’s views about a European referendum and I imagine it would be the same within Publicis Groupe and Havas. UKIP is far more likely to be of interest to agencies wanting the chance to do something provocative and high-profile."