Artificial intelligence is hardly a new concept. A test to find if machines could think was developed more than 60 years ago by Alan Turing. But in 2015, AI dominated the headlines again. Professor Stephen Hawking triggered a fresh debate with dire warnings that our "slow biological evolution" meant people "couldn’t compete, and would be superseded" by AI. Only slightly less nightmarish are predictions that robots will soon replace us in the workforce.

Investment in automated technology indicates the latter is likely. The number of robots in Chinese factories is predicted to double to just under 430,000 by 2017. Meanwhile, a recent study from Oxford University has suggested 35pc of UK jobs may be automated in the next 20 years.

Before we all start hiding under our desks to avoid the newly hired HR robot delivering our P45s, perhaps we should take a deep breath and instead explore the opportunities.

At Mindshare, we believe 2016 is when this area will come of age with AI-driven, autonomous agents – able to make decisions and suggestions on our behalf – beginning to play a walk-on role in many areas of everyday life. And let’s not forget many of the big media owners are making significant investment in this space. 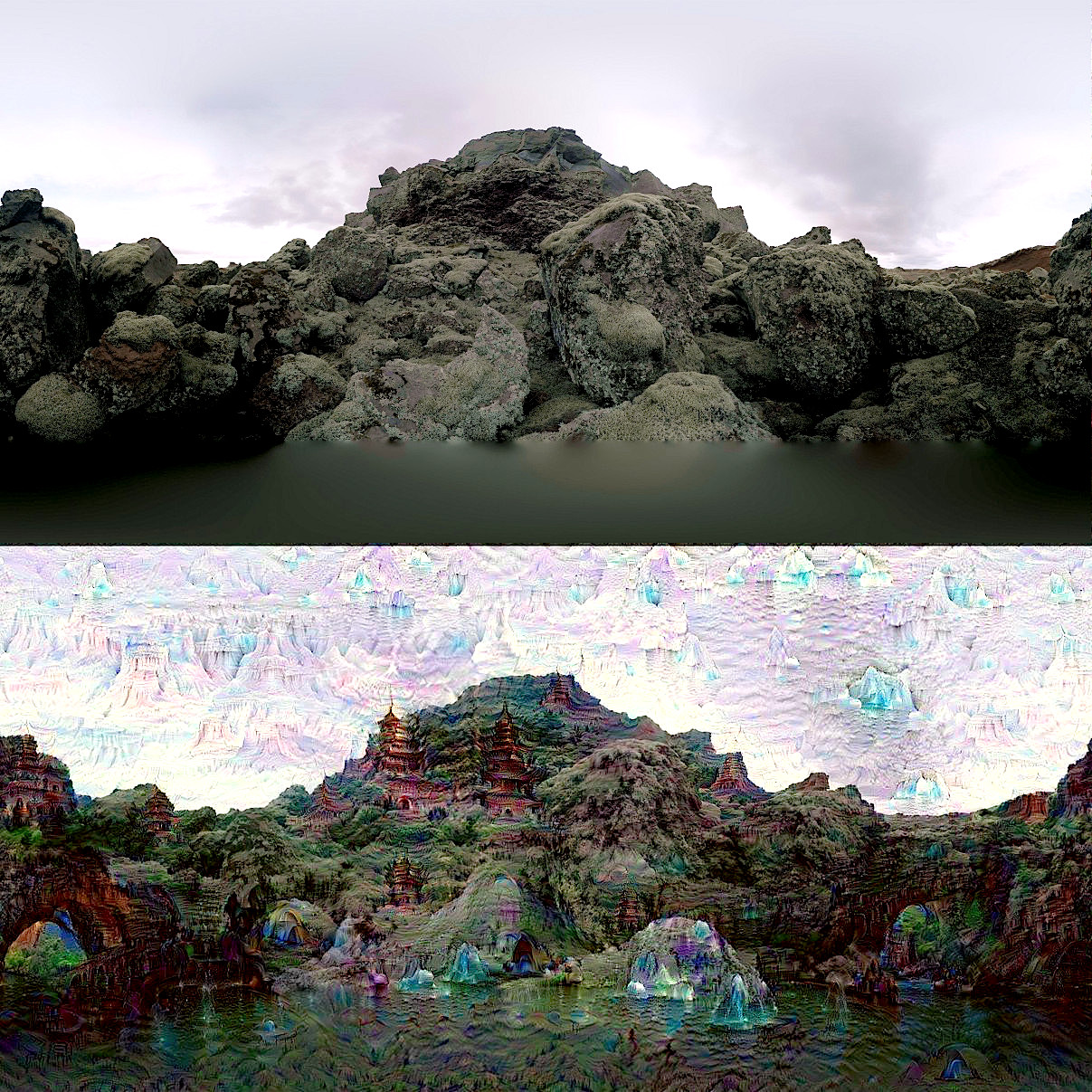 Facebook has an AI research unit specialising in deep learning, and is now developing technologies that analyse videos, help answer questions, and identify people and objects in images. Google has similarly been using AI to help the company understand what is going on in videos, images and speech.

Artifcial intelligence will soon play a walk-on role in everyday life so what developments can we expect soon in the area of artificial intelligence? We believe automated customer services will be one of the first areas to develop.

One system developed over the past 17 years, is known as Amelia, and is being tested by several companies to see if it can replace online call-centre operators. With reasoning built around a simple flow chart, the system is able to pick out key facts from any information the customer provides, and use this knowledge to determine which questions to ask next.

If the customer says something which Amelia does not understand, it can then call for a human operator, observe how they answer the question, and then add this knowledge to the way it works, refining its future behaviour.

Meanwhile, driverless cars are becoming a reality. Many companies, such as Google and Audi, are testing driverless urban transport. Google’s latest driverless cars can be summoned via mobile phone and sensors, with lasers and computers guiding the car to the destination without the need for a human driver.

When not taking our jobs, the more usual imagery around AI is often dominated by Hollywood-style premonitions of humanoid robots, indistinguishable from real people, going rogue and causing chaos in a post-apocalyptic world.

However, the current reality is much more like Jibo, a personal robot designed to live in your home, with your family. Rather than doing tasks such as hoovering it can act like a physical Siri, answering questions and acting like a hub for connected products around the home.

Or how about Riba, a Japanese-designed nursing-care robot that can lift the elderly out of bed? And of course, let’s not forget the already established opportunities of virtual assistants – Apple’s Siri, Google Now or Microsoft’s Cortana. How many decisions will these services start to take over from us over the next year or so? And how will we all feel about ceding control to a machine?

In reality, artificial intelligence, in one form or another, has been around for decades. In 2016 we will see it become much more every day, opening up a raft of issues and complexities for us to deal with as humans. Of course whether the technology develops slowly enough for us to keep up, and to be able to resolve and manage these challenges successfully, is another matter altogether.