Airbnb will boost its content marketing credentials with the launch of a high-end travel magazine called Pineapple, which will go on sale for £9 in the UK.

The magazine will contain "deeply local" content about locations where Airbnb has a presence.  The first 128-page issue will feature three cities popular with the Airbnb community – Seoul, San Francisco and London. 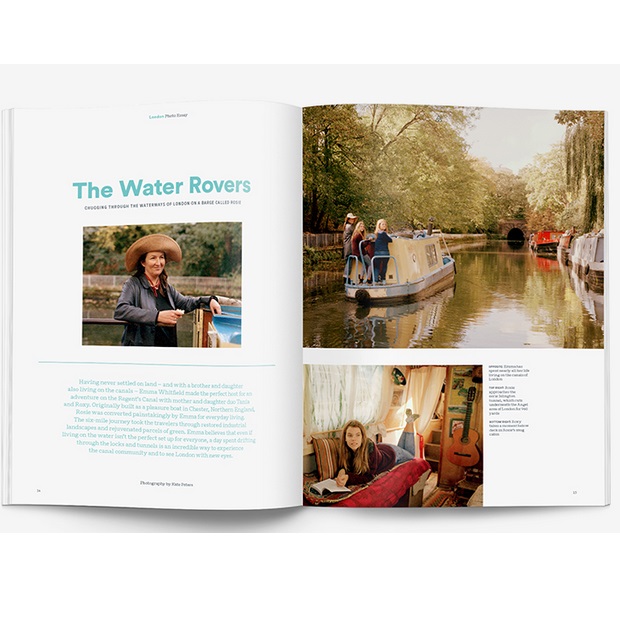 The service is currently being investigated in New York, where attorney general Eric Schneiderman examined four years of Airbnb data and concluded that three-quarters of rentals in the city are illegal.

He has contended that the majority of Airbnb operators are hosts who wish to operate as hotels without paying the mandatory tax.

Airbnb has pitched the magazine as "beyond" the current crop of travel magazines. Pineapple will cover culture, art, food and style and feature neighbourhood guides, insider tips and "personal stories".

The first issue will be distributed at Airbnb Open, the company's San Francisco event for hosts. It will also be available to buy for £9 in the UK, $12 in the US and €11 in Europe.

A spokeswoman for Airbnb told Marketing that the magazine will be distributed in the UK through Antenne Books and at select bookshops, galleries and boutiques. The magazine will also be available online.

The magazine is produced in-house and by freelance writers, the spokeswoman said.

Jonathan Mildenhall, the chief marketing officer, said: "Travel is about more than sightseeing and consuming, it's about connections and community.

"Pineapple will combine the emotional and practical sides of travelling by giving a comprehensive guide to neighbourhoods and cities, as well as capturing the sense of belonging that comes from a memorable trip."

Viral review: Airbnb ad is a feast for the eyes