The long-rumoured announcement finally happened on 11 November – WPP is to merge Grey and AKQA.

Most notably, the new entity is to be called AKQA Group – suggesting the end of Grey (in name at least), which was founded in 1917. (And not, disappointingly, GreyKQA, a name that had been doing the rounds for some time and which has now spawned a spoof website.)

However, WPP management was quick to emphasise to Campaign two days later that the Grey brand would be “around for some time” because the merger would be gradual. This may or may not have anything to do with speculation that at least one Grey client has raised concerns about the Grey name disappearing.

Even if the merger is gradual, the name of the enlarged group gives an indication of which brand WPP is betting on for the future. And, of course, this is not the first time this has happened.

In both cases, the less well-known agency got first billing in the consolidation, with the management from those two brands also taking the most crucial roles in the new structures. It also means, within WPP at least, the only long-standing advertising name left is Ogilvy, which went through its own restructure to bring together all of its sub-brands in 2017.

These moves certainly suggest that the future lies in the younger, more digitally led agencies rather than networks with a long history of more traditional advertising.

And you can argue that it’s working: VMLY&R posted a 14% increase in billings in 2019 in the UK, according to Nielsen, while Wunderman Thompson was named Campaign’s Customer Engagement Agency of the Year in UK Agency of the Year Awards in March.

So does the creation of AKQA Group – which doesn’t even feature the Grey name, unlike WPP’s previous two mergers – suggest ad agencies are in decline? 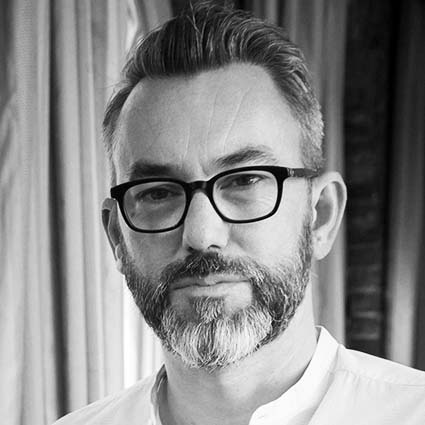 It depends on what you mean by “ad agencies” – I thought we deliberately stopped using that term some years ago, when our industry’s midlife crisis first kicked in and we got ourselves a new haircut and a motorbike and became crippled with self-loathing.

If you mean “Is this the demise of creative companies that make various communications designed to sell products, services and ideals”, then of course not. The naming hierarchy of these new homogenised brands simply signifies a hardening of that distaste for legacy agencies from one very particular holding company, rather than sounding a death knell for an industry. 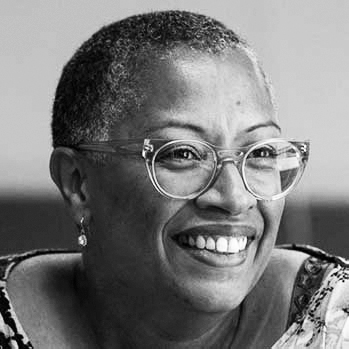 This year, marketing and brands have played a huge role in keeping the country sane and moving it forward, from the essential usefulness of BT’s “Top tech tips” to the joy and warmth of McDonald’s “Return of the Mac” to the powerful statement of intent from ITV on the Britain’s Got Talent Diversity outrage.

Time and time again, agencies have stepped up and proved their worth, under the most extraordinary circumstances. That is indisputable. So no – advertising agencies are not in decline. The opposite is true.

What I do know, from 20 years in advertising, is that brilliant and successful agencies invest in their people and cultivate an incredible culture. That’s what make agencies bulletproof. And that’s perhaps the biggest learning from the tectonic plates that shifted last week. 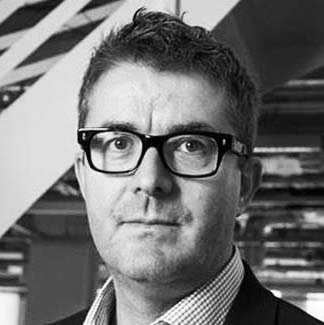 No, it’s only proof that Grey was in decline. Different clients want different models. Some want a traditional ad agency and they turn to the best of those, like Mother and Adam & Eve/DDB, so they are flourishing. Other clients want agencies that combine comms, data and tech and, again, the best of those like VML and The & Partnership are growing fast. Then there are clients who are seeking a combined brand and user experience offering, and we hope NCA will one day be among the best of those.

What’s puzzling about recent WPP mega-mergers is that they all seem to replicate the same tech and data-led model, rather than catering for these different client needs. This makes them appear more like a tidying exercise than strategic portfolio management. Certainly, this is partly led by a focus on consultants as the competition, but it is also driven by an imbalance of talent at the top of the business.

The tech giants have hoovered up many of those who would now be running ad agencies, so the holding companies are having to roll up their capabilities under the talented leaders they do have. At WPP, it seems, these sat in their digital and data agencies. 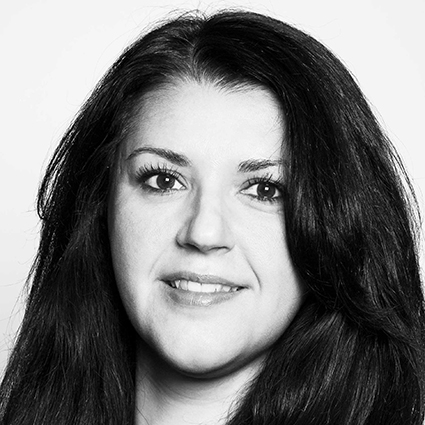 No. I hope one thing coming out of this year is the understanding that brand and experience go hand in hand. To continue to build brands, experience must be at the heart of it.

AKQA in its heyday made some of the most beautiful digital experiences I’ve ever used. To marry this with Grey’s brand strategy and ideas should be a marriage made in heaven. Let’s hope, though, that it’s a little kinder than the last WPP merger. Give them equal footing and let’s see what happens. It should be nothing if not interesting. 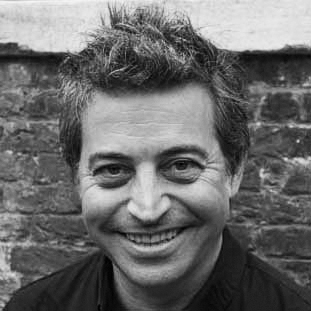 Traditional ad agencies aren't in decline; big agencies are in decline. Which makes you wonder how making them bigger is going to solve their decline. The audience has evolved and will keep evolving. Smaller agencies will always have the advantage of being able to react quicker. They’ve shown the way to what a modern agency needs to look like: a lot like traditional agencies when they were nimble but with a more complex body of specialists creating work for a more complex consumer. By the time big agencies finally catch up, maybe agencies will need to look different again.

I might be hideously old-fashioned, but I still think creativity is the point of all agencies (not just "ad" agencies). Not size, or operational excellence, or integration, or offering end-to-end services. Yes, those things can be important, but creativity – in whatever form – is the ultimate value that agencies provide.

The problem with these mega-mergers is that creativity doesn't tend to flourish when you smash together two very different cultures, approaches and teams. I can't think of a single one that has resulted in better work for clients as well as operational efficiencies for the holding company.

The merger is only proof that it makes business sense to bring those companies together. The question is: how does it help their creativity?

In praise of Grey: the agency with the shittiest name that proved doubters wrong