In the information age, measuring the return on consumers' investment of time is becoming more important than the ROI of traditional ampaigns, argues Alan Mitchell

In 2010, when VW was launching its Golf GTi in the US, it didn't do any advertising. No paid media. No banner ads. No 30- second TV spots. Instead, it launched an iPhone app called Real Racing GTi.

The app had many strings to its bow. It was great entertainment. It had a social aspect, making it easy to post videos of your race on YouTube. It made organising a test-drive easy. It had a promotional element: top race performers had the chance to win a customised Golf GTi - a focus of interest in its own right. 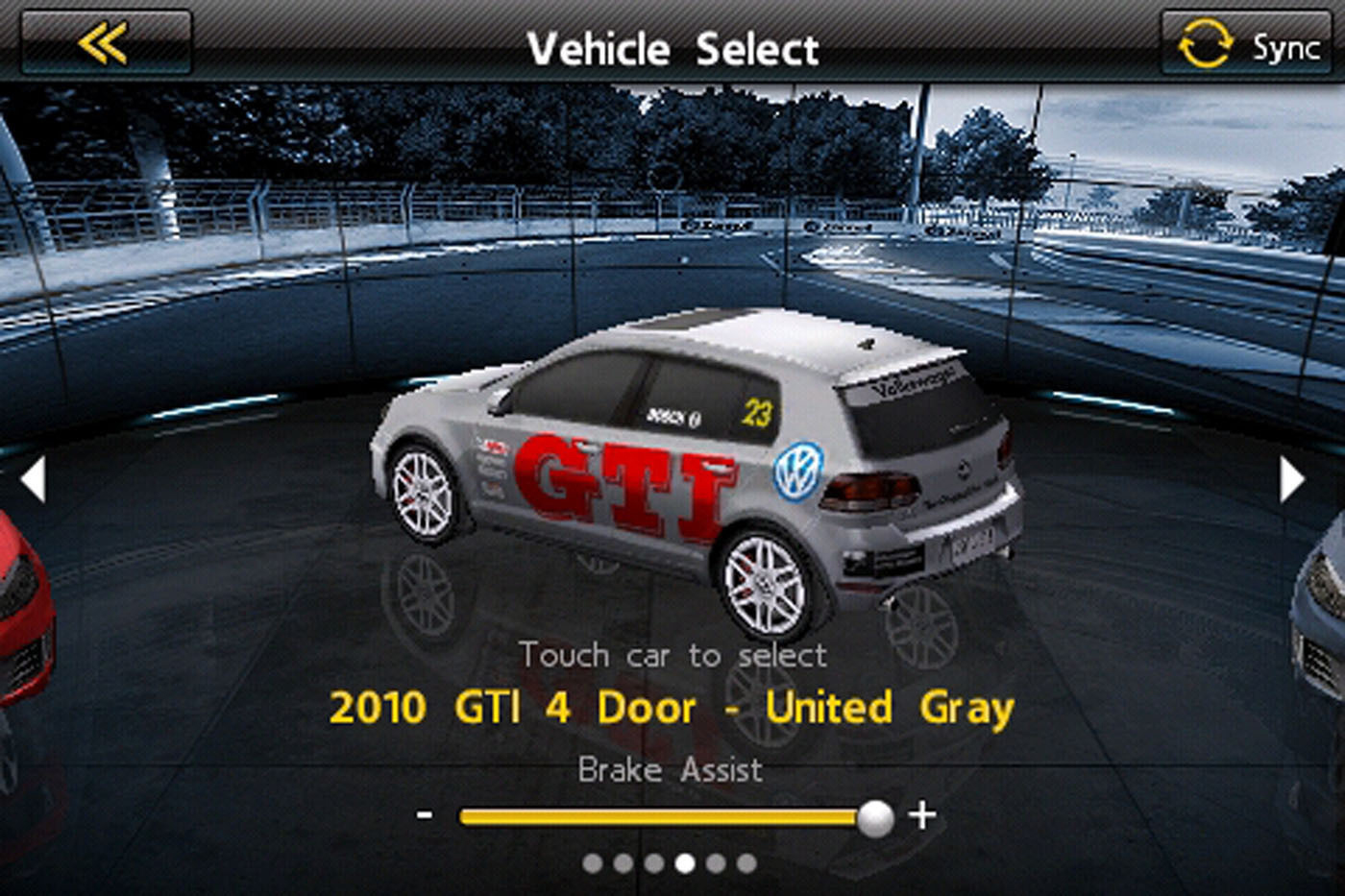 Real Racing was a smash hit, jumping to the top of the apps charts in the US and 35 other countries, generating acres of PR and driving an 80% leap in sales leads, test-drives and quote requests. Charlie Taylor, general manager of digital marketing at VW US, declared at the time that the game's success 'solidifies Volkswagen's decision to break free from more traditional launch methods and activities, now and in the future'.

There are many ways you could explain Real Racing's success. You could attribute it to the power of astute media planning and targeting. As Taylor explained, VW's research had shown its target customer 'is tech-savvy, enjoys social networking, playing games, and spending time on mobile devices... with the difficulty inherent in reaching constantly connected consumers, why not use a game to do so?'

You could lay success at the door of any of the separate components Taylor mentions: social media, 'gamification', mobile. Or you could point at something a lot simpler. Sure, Real Racing GTi was a great piece of brand communication, but it also did something else. Like any self-respecting product, it offered demonstrable value to its user; it met a genuine user need.

If you look at sites such as Pampers.com or Supersavvyme, you'll find lots of ads and promotions for P&G products: but they're designed to fit a hybrid online magazine/advice centre. They focus on the information needs of the user, with brand messaging, however obviously displayed, playing second fiddle. It's the value to the user, not the execution of the brand message, that has attracted more than 1m registered users to Supersavvyme, that keeps 52,000 of them coming back to the site every day, that has led them to contribute more than 7.5m product reviews. 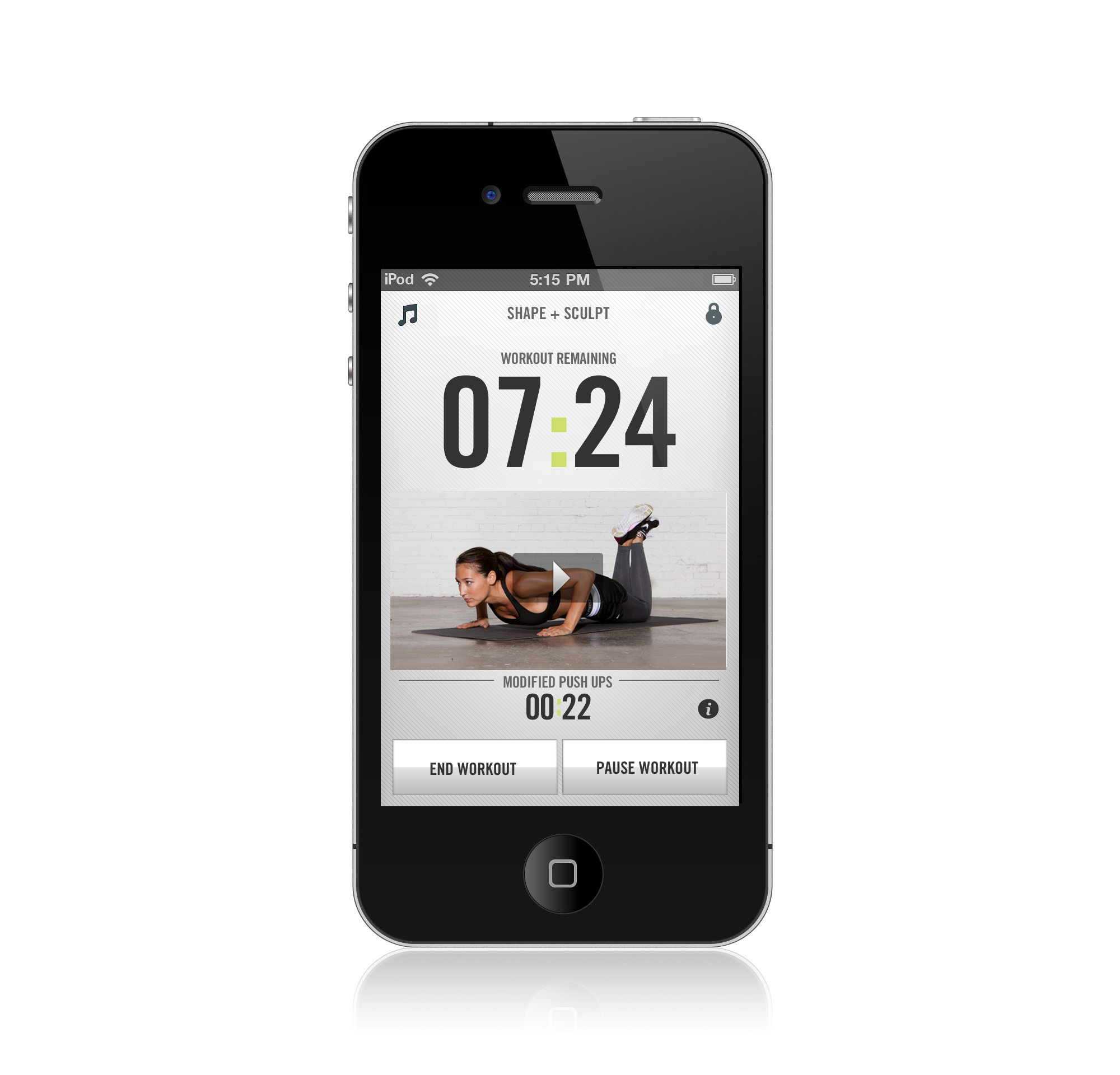 Another example is Nike Training Club, an app that provides the advice of a professional coach, for free, wherever the user happens to be: at home, work, the gym, a hotel. It's been downloaded millions of times, won press acclaim, receives mostly five-star reviews and, at last count, helped users clock up more than 100m minutes of training. Sure, it's an ad for Nike, demonstrating the brand's values and spreading the word, but it's also a service for the user and that, according to Stefan Olander, vice-president, digital sport, at Nike, explains its success.

He argues that, as advertising evolves, 'it will create real answers to real questions, not canned information'. He adds: 'It will offer interactions and services that meet real needs, not blanket persuasions. It is about service rather than persuasive technique.

'Digital media is adept at addressing specific, individually tailored needs. It shouldn't have to interrupt your day. Instead, it should be of service to you. The better the service, the stronger the connection.' Today, says Olander, 'cool' comes with being useful, interesting and well-designed, and by offering something indispensable. 'This replaces most old models, because the emotional pay-off and true value delivered from services beats the ads.'

Branding as a service

That's quite a statement to make, but is it true? Just how important is this notion of advertising and marketing communications - of 'branding' - as a consumer service?

To assess this we need a bit of context. First, we must distinguish between advertising that does something to you involuntarily, such as create brand awareness, and advertising you do something with, such as take an interest in and pay attention to.

The first type of advertising works, up to a point. As the behavioural economists have shown, awareness breeds familiarity and familiarity breeds preference. Ultimately, however, this difference remains small, a classic example of advertising as a 'weak' persuasive force. It has an effect, but not a big one. The rest of the journey depends on the consumer actively doing something, and that's where helpfulness and service come into their own.

Now, however, the marketing environment is changing, and it's these changes that are placing 'marketing as a service' centre stage.

The most important change is that we are deep into the information age. Not long ago - the pre-internet era of three TV stations, for example - information and content was scarce, and available consumer attention was abundant. Now we have information overload and clutter, and that's compounding attention scarcity. Power is shifting from the content provider to the attention provider - the consumer.

The power shift is also a metrics shift. For decades, marketers have obsessed about demonstrating accountability - proving they can deliver a worthwhile return on investment. A worthwhile return for the company, that is, not the consumer. How many campaign metrics measure ROI for the consumer? With available attention so scarce and valuable, however, return on attention is the pivotally important metric. Measuring, and delivering, ROI from the consumer's point of view is what it's all about: brands must answer the consumer's question 'why should I bother investing time and effort paying attention to this?'

The next obvious question is 'what does consumer ROI look like?' One common answer is entertainment and engagement, that it is about making the 30-second ad break more engaging than the show it's interrupting. Some say it's about 'relevance'.

These answers fall short, however, because they miss another, long-term, information-age trend. Information isn't just something consumers 'consume' as 'content' any more. 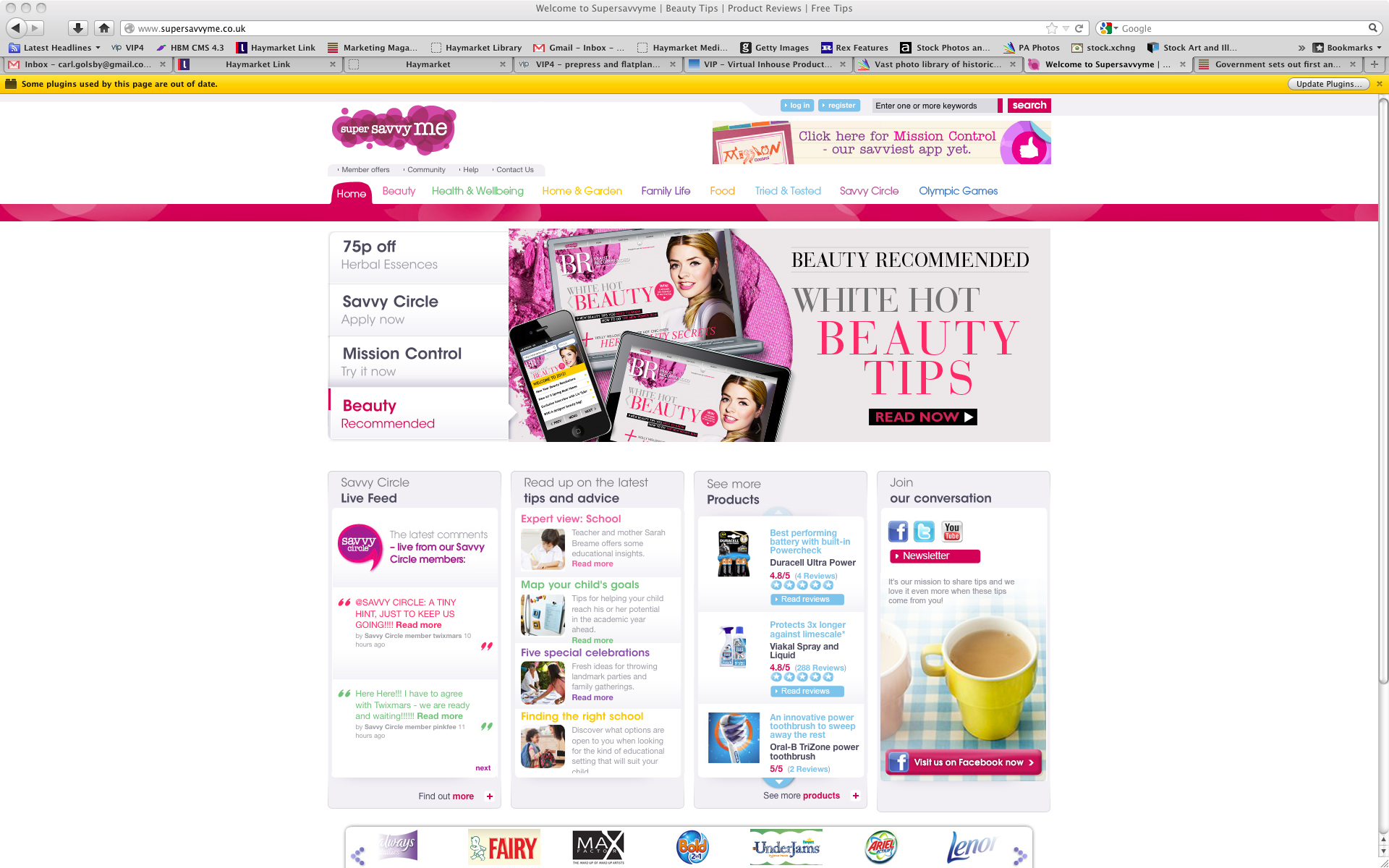 With the rise of Google, Facebook, price-comparison sites and so on, information is becoming a tool in the hands of the consumer: one that is used to pursue the individual's (rather than the advertiser's) goals. It's this that marks Real Racing GTi, Pampers.com, Supersavvyme and Nike Training Club out from the crowd. They are designed as tools in the hands of their consumers, just like any product.

Which is exactly what they are. Advertising is a product of the company, like any other. It has no special exemption from the requirement every product should meet: that of value to the consumer. Olander argues that the difference now is that the digital environment is making this clear. The premise of 'digital' has been that it is a new communication platform. 'In reality, what we have is a new connection platform based around what matters in peoples' lives,' he adds.

Martin Bailie, executive planning director at Glue Isobar, agrees. 'What punters care about is having their problems solved. You don't get sales by communicating. You get sales by solving problems.' Traditional advertising is 'a tax brands have to pay for being uninteresting', he insists (although we need to remember that crucial awareness/fame role). 'If consumers can easily appreciate the value an organisation offers, it doesn't need to communicate as much. Look at Apple, Facebook and Google.'

This is where brands as information services begin to make sense for advertisers, too. Nike Training Club connected the brand with consumers for 100m minutes, yet cost less than one 30-second spot, notes Ajaz Ahmed, founder of digital agency AKQA. In this environment, brands can create their own 'ecosystem of digital channels' that connect better with customers, at lower cost, than via traditional intermediaries and media owners, he argues, adding that 'it's the shape of things to come'.

These seem like radical thoughts. That's partly because advertising's traditional fame/awareness role remains crucial and isn't going to go away.

It's also because there isn't a simple, sharp divide between traditional media advertising and digital engagement when it comes to adding value for consumers. After all, traditional ads help consumer decision-making and shopping by alerting consumers to fresh products and offers, helping them understand products better, making it easier to spot them in shops, and so on. As Olander argues, the original driving force of advertising 'was all about convenience of the receiver of the message'.

The biggest block is mental and is about what marketers think their communications are for. The industrial age created a division of labour between 'the product' (designed to solve consumer problems), and its communications (designed to solve the company's problem: how to sell the product). Communication was never thought of primarily in terms of meeting customer needs; it was about meeting company needs, changing consumer attitudes and behaviours in favour of a particular brand.

Today, with digital, that division of labour isn't tenable. As Bailie points out, products, services and information - especially digital information - all offer different ways of solving problems. Whether you choose to describe the form information takes as 'content', 'engagement', 'connection', 'channel' or 'relevance', the real test is the test of value in the hands of the consumer.

If so, the new pivotal test of marketing effectiveness looks rather different: how much ROI is your marketing delivering for your customers?

Alan Mitchell is a respected author and a founder of Ctrl-Shift and Mydex. Alan.Mitchell@ctrl-shift.co.uk

Through products such as Nike+, Nike FuelBand and Nike Training Club, the sporting-goods manufacturer has led the way in extending its brand from physical product to digital information service, in a way that blurs the boundaries between advertising and service.

Nike+ is an iPod app that records the distance and speed of users' walks and runs. Nike FuelBand goes a step further and tracks users' day-to-day activity to measure their NikeFuel (or calories).

All offer cool services. Through its 'cheer me on' feature, Nike+ users alert friends they are going for a run and every time a friend comments or 'likes', the runner hears a recording of a roar from a stadium through their headphones.

In this way, Nike is taking its user experience beyond the pure physical product and creating something for users to talk about.

The Nike+ digital community now boasts more than 8.5m members, with more than 600m miles run. 'People gossip,' says Olander. 'Word of mouth is still the best form of marketing, as it was 300 years ago.'

The net result is not only a service for the consumer, but also a fresh brand communication channel in its own right - something to use via more traditional communications. Nike's 'Greatness' campaign has notched up more than 5m YouTube views, for example.

'At that point, I don't know if "advertising" is the best way to describe it any more,' says Olander.

Alan Mitchell: Advertisers, face it, your consumers hate you