Aldi has created a print ad campaign that aims to undermine Morrisons' Match & More loyalty card, using a mocked up image of the card and the words "Morrisons Match & More? More like charge more and refund".

The discounter has developed two print ads that take a swipe at the supermarket's loyalty card, which was launched in October and is the first to "price match" against Aldi and Lidl.

The second ad features a mock-up of the card with the words "charge more and refund" in the style of the logo. A provocative message follows aimed at mocking the card.

It reads, "We believe Morrison’s loyalty scheme could have been given a name that actually explains what it offers. Just a thought.

The discounter looks to be following in the footsteps of its fellow German discounter, Lidl, which launched a full-page print ad in October reminding customers that they could simply shop with Lidl instead of claiming back the cost of a more expensive shop through loyalty points. 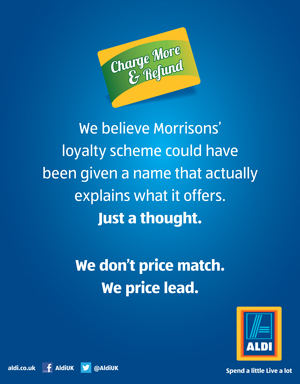 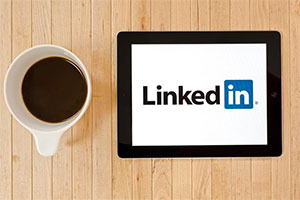 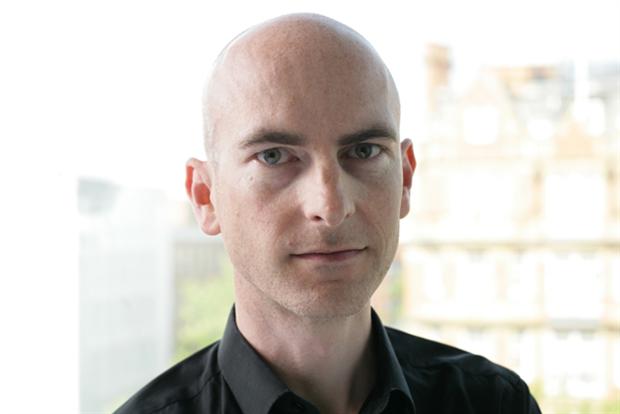 When less is more: Lessons for Tesco from discount supermarkets

Top 10 ads of the week: Aldi takes the top spot

Morrisons ramps up Christmas marketing budget to win back customers

Retail disrupter: how 'classless' Lidl took on the supermarkets and won