For some industry analysts, a deal between Ocado and Amazon would be of huge benefit to the latter.

A tie-up would allow Amazon to tap into the online supermarket’s distribution, grocery sourcing and logistics network, moving it out of the realms of dabbling and into the arena of serious grocery retailers. 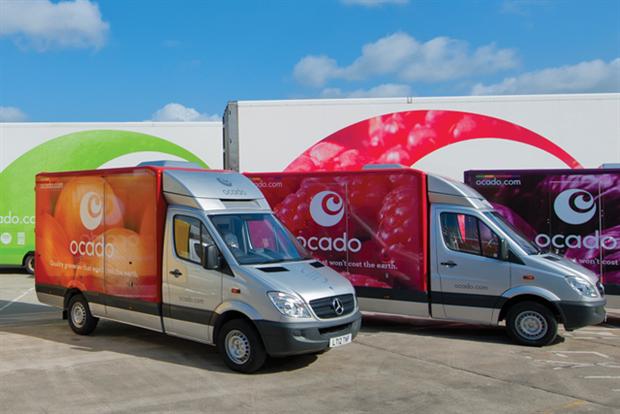 While reports have yet to be substantiated, Amazon’s grocery aspirations are no secret.

Amazon's next-day grocery delivery service, Amazon Fresh, arrived in the US nearly a decade ago.

In November last year, the retailer announced that its Pantry service, which lets consumers stock up on essentials, would be available in the UK.

AmazonFresh makes its worldwide debut in a suburb of its US hometown of Seattle. The invitation-only beta test began extending beyond the boundaries of Mercer Island and into other suburban areas, including Kirkland.

A few months later, in December, the service goes live in San Francisco, while the following year sees AmazonFresh target shoppers in San Diego, areas of New York City and in Center City in Philadelphia.

Amazon makes it a requirement to pay an annual $299 membership fee to use Fresh in Seattle and other areas.

Amazon UK begins testing demand for a full grocery service, adding a range of about 60 chilled and frozen food items to its Prime Now one-hour delivery service, which operates in Birmingham and London. 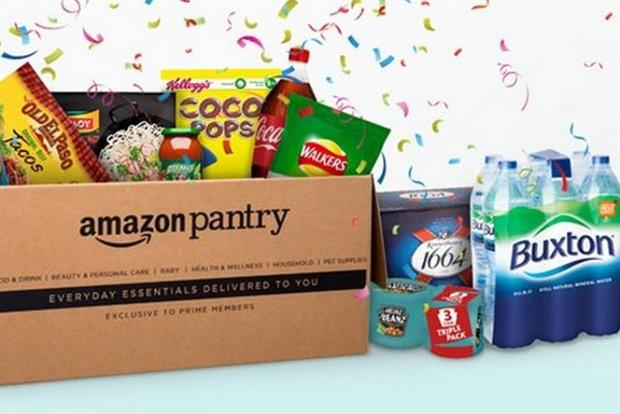 Amazon makes Amazon Pantry available to UK Prime members, allowing them to fill a box with 20kg of groceries from a list of 4000 items including food, drink and household supplies.

Rumours re-emerge that Amazon is to hook up with Ocado, fuelling speculation surrounding the 2016 launch of its AmazonFresh service in the UK. The fact that Amazon’s UK operation is looking to hire another 2500 staff has further fanned the flames.

However, to date, Amazon’s impact on online grocery has been modest. In Seattle, where it commands 40% of online groceries, its share of total (online and offline) grocery sales is just 1.2% according to Conlumino analysts.

Amazon's food offering is about getting customers 'addicted' to Amazon Prime

Is Tesco ramping up to offer one hour delivery?

Amazon Fresh will be an exciting, disruptive force - bring it on

Nearly 40% of shoppers 'would not buy groceries from Amazon'