It’s a year since George Floyd was killed. Adland was vocal in its disgust and promised to fight institutional racism. Have its words been matched by action?

A year ago this week, white Minneapolis policeman Derek Chauvin knelt on the neck of George Floyd for nearly 10 minutes, killing him. The murder of a black man by police was a criminally common event in the US, and yet it didn’t become just another forgotten statistic, it was catalytic.

Floyd’s murder triggered anger, revulsion and protest across the world – on the streets, across social media and on the news in people’s homes. The hashtag #BlackLivesMatter – coined in 2013 after the killing of Florida teen Trayvon Martin – became a global rallying cry for the fight against racial injustice.

The world may have been facing a pandemic but the movement gained a virulence that belied a society in lockdown.

A year on, the discourse about race has become more commonplace, and today BLM is instantly recognisable shorthand for the fight against racial hatred, but whether anything has fundamentally changed is debatable.

Racism remains ingrained in our institutions, despite insistence otherwise – demonstrated most notably by the UK government report’s “finding” that institutional racism doesn’t exist. While our leaders – pertinently prime minister Boris Johnson, with his past record of jingoistic slurs – failed to acknowledge reality, many leaders at brands and agencies have spoken up.

And yet, last September, Campaign’s BLM Adland Audit found that only one in 40-plus agencies submitted ethnic minority pay gap data. Since then, a School Reports count found that 33 out of 100 were able to provide that information.

There are clearly attempts at progress, manifest in movements such as Black Representation in Marketing. Backed by brands, agencies and platforms, its aim is to get more BAME people represented in advertising, both on the screen and behind the scenes.

Saatchi & Saatchi London’s Operation Black Vote film went live last month, with managing director Sarah Jenkins noting: “The agency was already on its diversity journey but since the killing of George Floyd, we’ve had eight months of accelerated education, engagement and brutally honest conversations as we looked at how we could be better anti-racists in a changing world. Our industry has the power to create change on a societal level. The revolution has many lanes. The only wrong thing to do, is to do nothing.”

Just last week, British Vogue publishing director Vanessa Kingori spoke to Campaign editor-in-chief Gideon Spanier at Media 360. She described Floyd’s murder, which initially struck her as “another” incident of police brutality against black people, as a pivotal moment. Suddenly she was “being asked to talk about it, to reflect on that, to consult”. It was both emotionally “really, really heavy”, but also a “moment of opportunity”.

But a moment is so often just a fading point in time. More crucially, is momentum gathering? As Gemma Charles, Campaign’s deputy editor, wrote earlier this month, “the hard work on BLM starts now”. But after a year in which the broader social discourse has moved on enormously, has anything changed in UK adland? 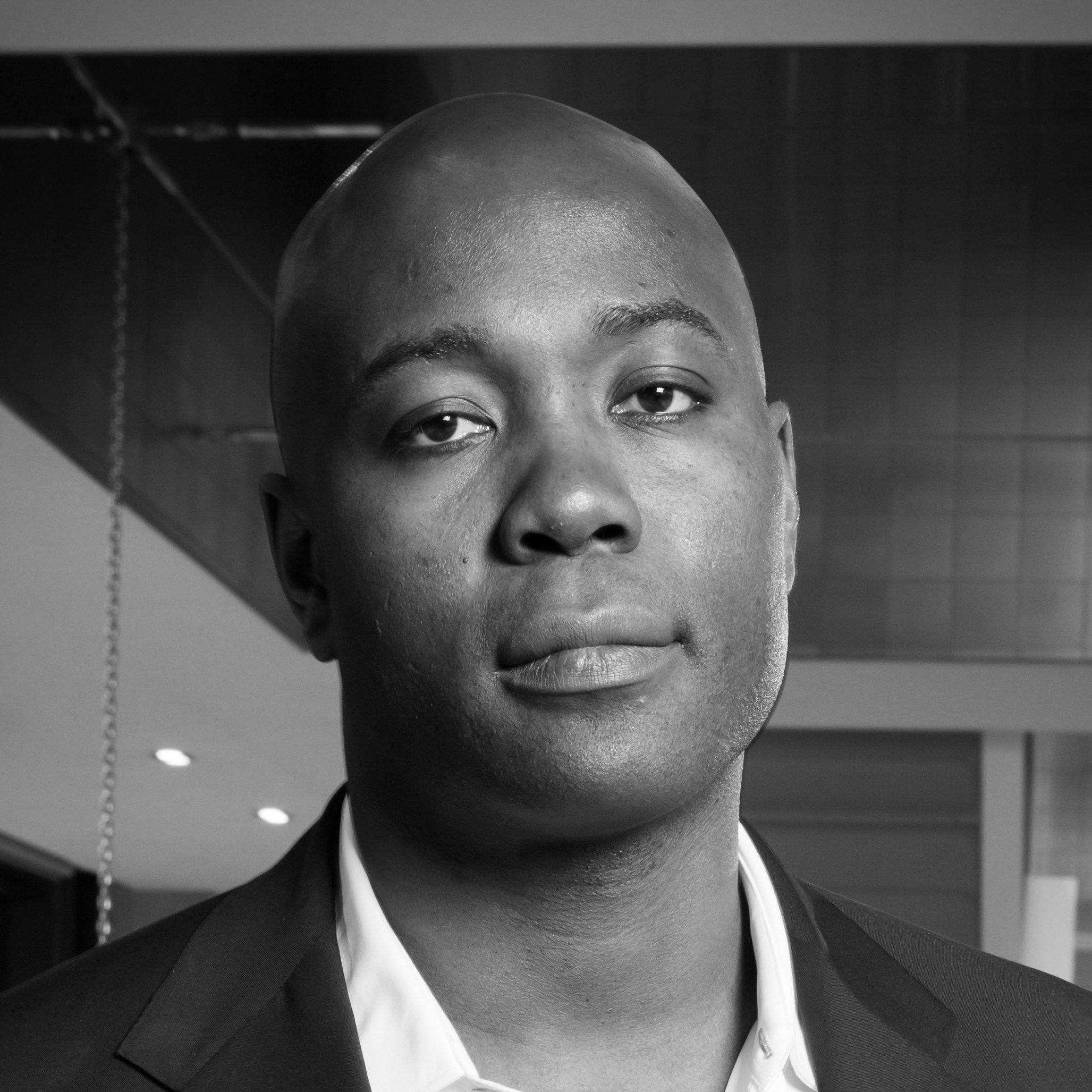 A year ago, a man had his breath taken and the rest of the world was given sight to see what has been in front of us for years, decades and in fact centuries. I don’t know whether we are more “just” as an industry but we have reacted. I am one of those who has had to change. Like Quiet Storm's Trevor Robinson, I think I, too, hid from some of the difficult conversations for fear of being the angry black man in the room. I was worried about being known as the “black” CEO, the token one, not a good one. I feel ashamed that it took the death of George Floyd for me to realise that the opposite is true. I am a black CEO and proud. Sometimes I am the angry black man in the room and I’m proud. There are two reasons I’m telling you this. First, for adland to become a more racially just place requires every individual (including me) in our industry to be the change we want to see in our industry. It will take every single one of us to move the dial. Second, beyond justice, we need to celebrate people’s difference and give them pride about what makes them different. If we can truly do both these things, then we might just have the chance to become a better industry. 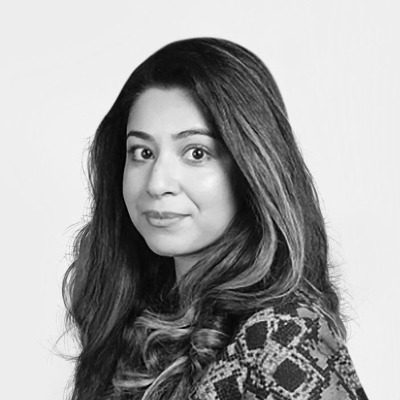 The unprecedented events of the last year gave adland renewed impetus to turbo charge efforts to solve an age-old industry problem. There has been huge support for initiatives such as the Adland Commits pledge, the All In industry-wide census and the campaign around Black Representation in Marketing (BRiM). Diversity and inclusion became one of the very few job areas that agencies were actively recruiting for even during the height of the pandemic.

Adland is buzzing with goodwill and activity. However, to substantially improve ethnicity stats and people’s experiences of our industry, direct interventions are required. These may include target setting at individual organisations, monitoring the ethnicity pay gap and a serious readjustment of culture and working practices. 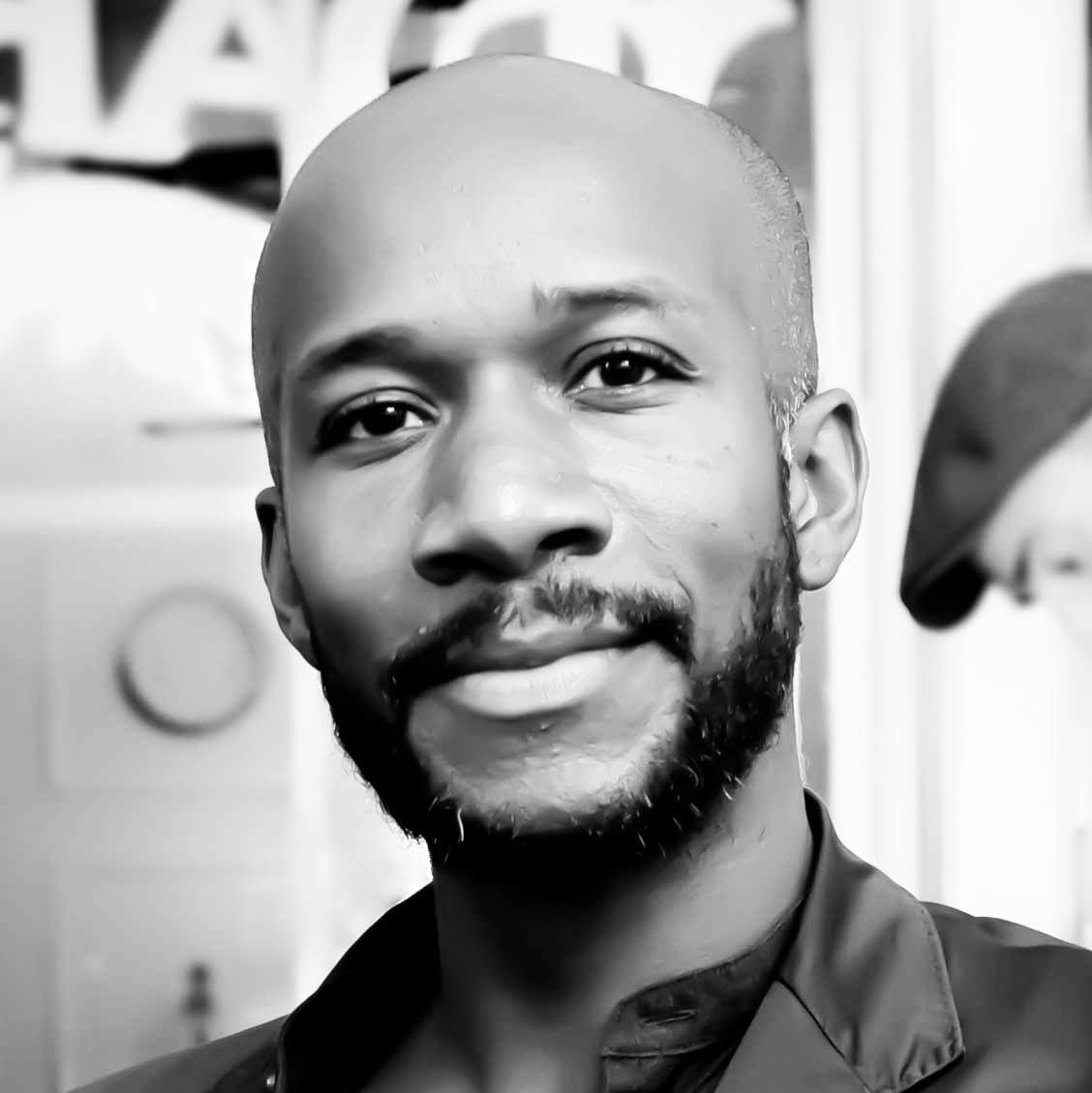 A year ago many of us rallied in aid of an industry that had woken up to the severity of the problem, and called out for help. My simplified view was the need for a "Triple A" strategy of awareness, action and accountability. One year on, and it seems we are all aware of the differences, lack of representation at the top and the pay gaps that run all the way through. Many have shown signs of action, yet the results from the recent Creative Equals survey have shown that the action taken has been ineffective for most, with 44% of senior respondents having not implemented anything to encourage white employees to become accountable allies, and 71% failing to collect ethnicity pay gap data. With black representation in C-suite/senior leadership also falling from 3.2% to 2.9%, the changes all look to be going in the wrong direction. Yet this is all from the 29% of original pledge signatories who completed the survey, and with 71% failing to hold themselves up and accountable, one year on, it makes you worry that the numbers we are quoting are even more troubling. If “racial justice in UK adland” were a client brief, the agency would be getting the sack. 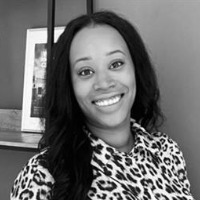 Most agencies are busy trying to address the "D" in "DE&I", and aren’t looking at the "E". It means that they cannot possibly achieve the "I" – when, as a matter of fact, this is where they should start.

Racial justice – removing the barriers to access for underrepresented and subjugated groups – is all about equity. And I haven’t seen anywhere near enough companies take action in this area as I’d like to. Change has been slow in the past year.

The hardest part, still, is having the conversation: how do you dismantle an unfair system that has benefitted you for so many years? Our industry needs to acknowledge first that it has been part of the problem.

Tackling racial injustice is hard; people get tired of hearing about it, businesses don’t know where to start, and the talent that we want to attract loses interest. (They hear the talk but they don’t see the walk.) But we can do the hard things, and must.

What does adland need to do, specifically? In my opinion, we need to hold ourselves accountable, hold our businesses accountable and hold our colleagues accountable. I see a lot of pledges being signed – but where is the deep work that’s necessary on a personal and societal level here? Our industry has focused on visibly ticking the box rather than educating itself on what it looks like to be truly anti-racist.

Many DE&I consultants have been hired on the back of 2020’s rise in BLM activism and in response to George Floyd’s death. But the same unhelpful stories unfold: that people of colour don’t want to work in this industry, or that there isn’t any black talent for particular roles. More commonly, that “white people should matter, too”.

We don’t always get it right, and have been guilty of getting fixated on the metrics, rather than on how people feel. So, I challenge you all to ask yourselves how inclusive are you and what barriers need removing? 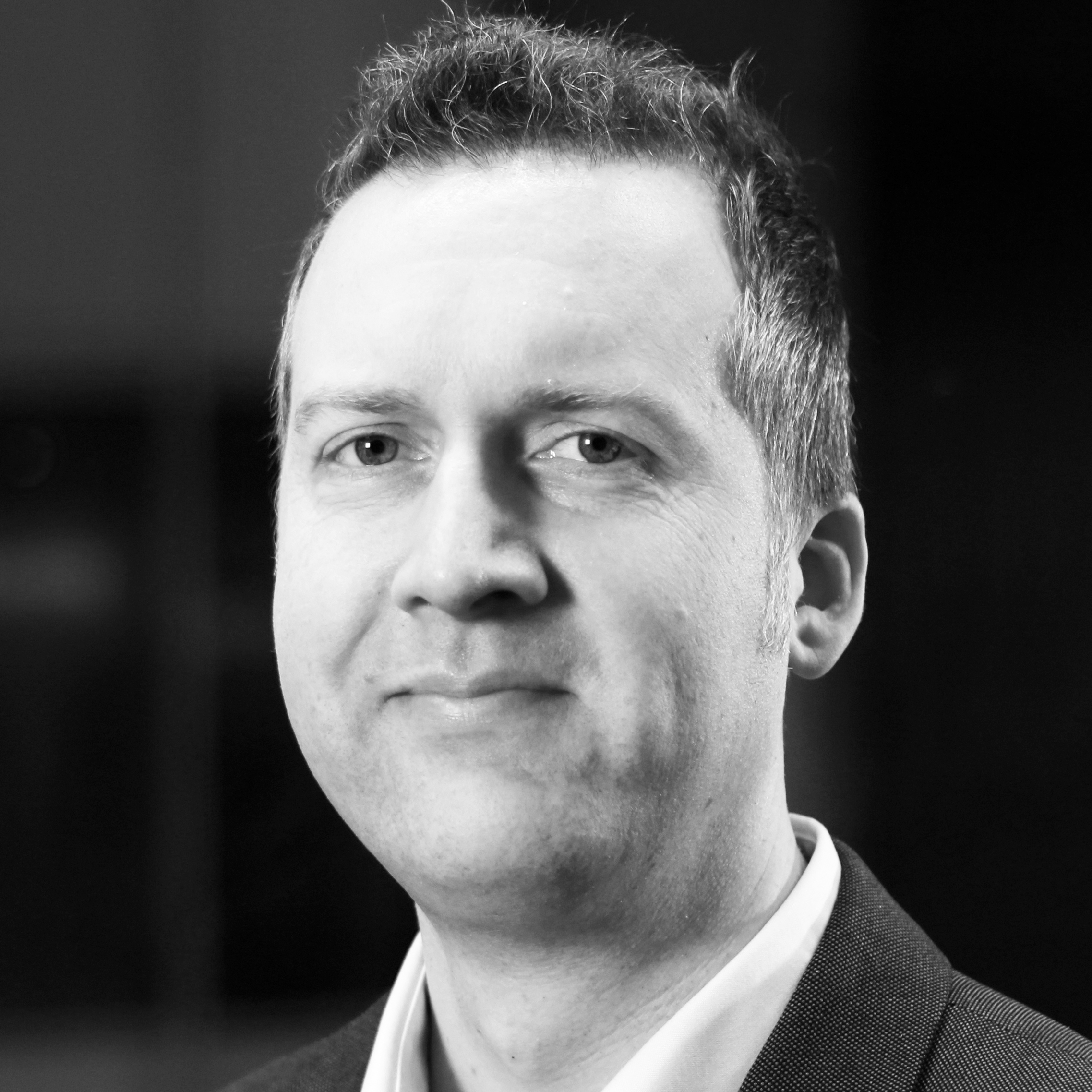 I think there has been positive movement, but there is clearly more to do. I’ve been impressed by the number of online events at sessions that have been organised for the industry to listen and learn with a clear call to action. It’s clear that a conversation has started and gained momentum, which is great and inspiring to see. Initiatives like “All In” and BRiM have been great too. Together, we now need to ensure we drive the right kind of ongoing change. Great creative work and storytelling which truly represents an inclusive world free of racial injustice is key. This year Disney introduced a black Captain America and it shouldn’t stop there. We, as advertisers, have more to do and its been great to see brands like Sainsbury’s make equally bold moves in this space. At Boots, we’ve launched “Marketing for change” ensuring we keep inclusion front and centre in all of our marketing activity and properly reflect the communities we serve and the people in them. Together, as an industry, we have more to do and I am committed to being part of an evolving industry that wants to make more of a difference in this space.

The industry wants wider diversity, so why is the entry point so narrow that I can't fit through?

Adland Commits: one year on, and we’re still waiting for change

The momentum created by BLM is at risk of fading away