Self-assembly furniture giant Ikea has produced guides to taking apart some of its best-selling units as part of the brand's efforts to “take circular consumption mainstream”.

Six products, such as the Billy bookcase, have been furnished with the guides, which mimic the style of the brand’s wordless assembly manuals. 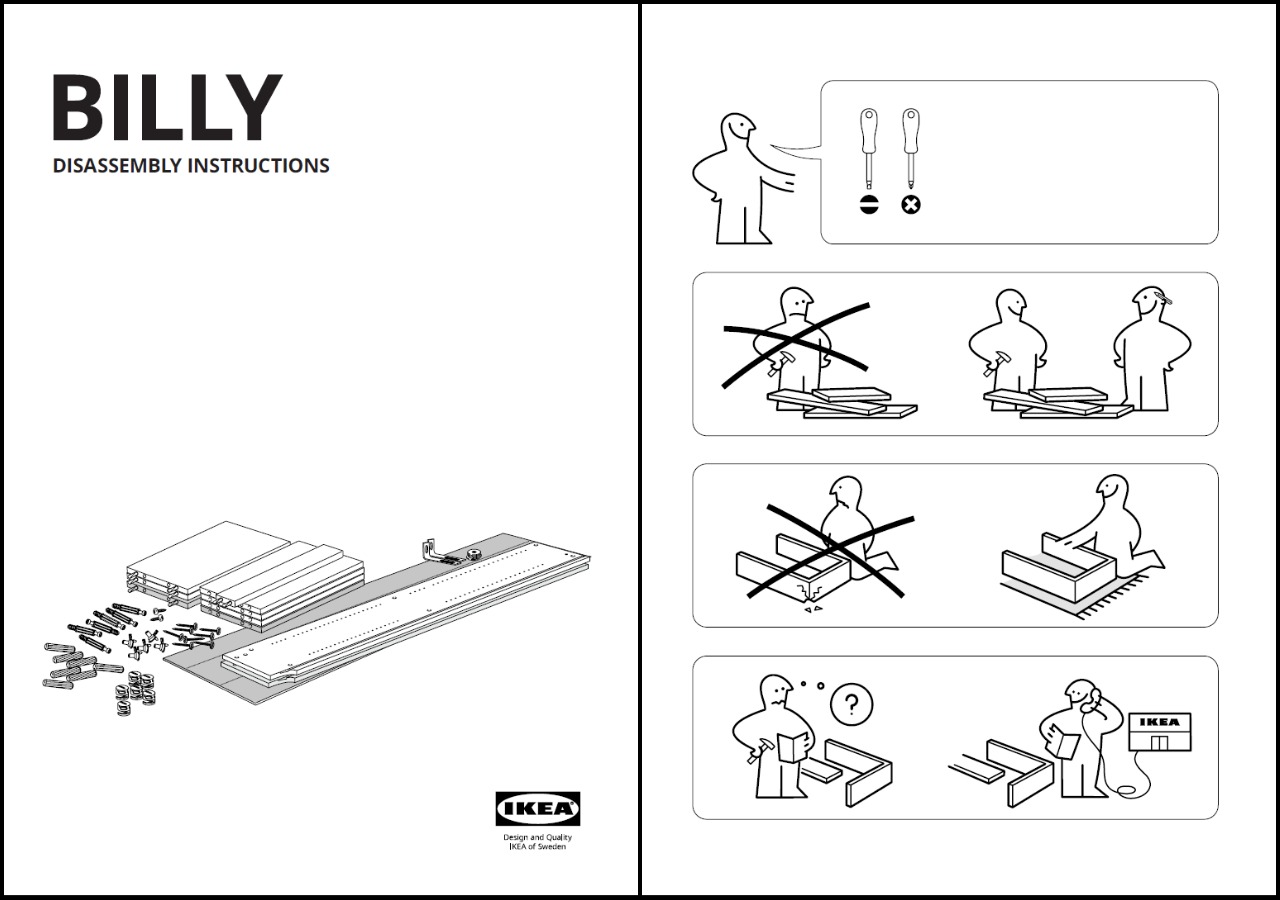 Ikea’s digital and CRM agency, Rapp, handled the project. The guides are available on the Ikea UK website.

Hege Sæbjørnsen, country sustainability manager at Ikea UK and Ireland, said the initiative formed part of the company’s efforts to become a “climate positive business” by 2030 and promote “circular consumption” – the reuse and recycling of products. 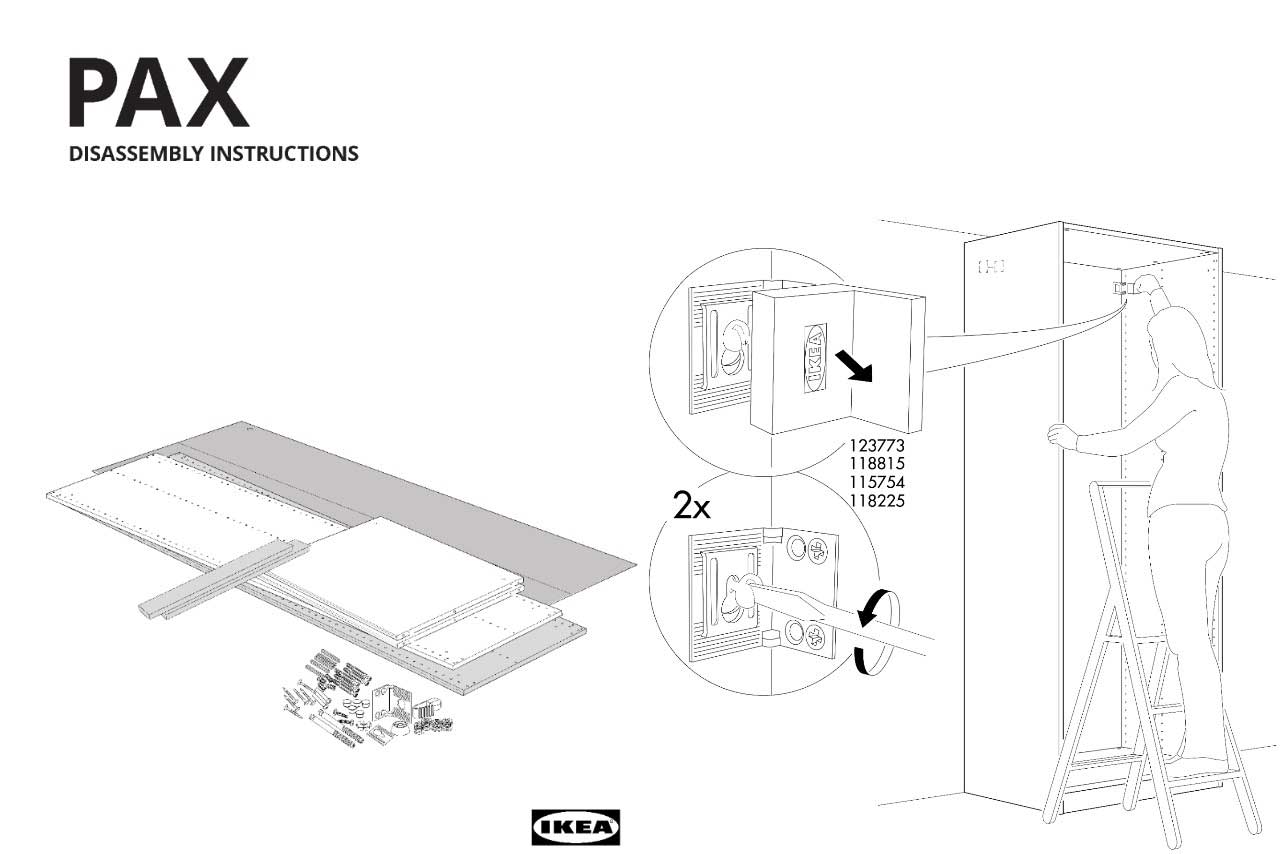 She added: “In the past three years, we have put a great deal of effort into understanding and defining what a truly circular value chain means for Ikea and, as such, we want to take circular consumption mainstream and make it easier than ever for customers to acquire, care for and pass on products such as by repairing, reusing, reselling and recycling them.”

Another initiative is Buy Back, which will allow customers to sell back their Ikea furniture to the company and will be launched once stores are able to open again.