Brands love to share their sense of humour on April Fool's Day and this year was no different, so Campaign picked out some of the best of this year's efforts.

The culinary experts at Heinz came up with an exquisitely delicious new recipe in time for Easter…chocolate mayonnaise.

Heinz knew they were onto a winner by combining one of the nation’s most popular sauces (mayonnaise) with everyone’s favourite Easter guilty pleasure (chocolate). 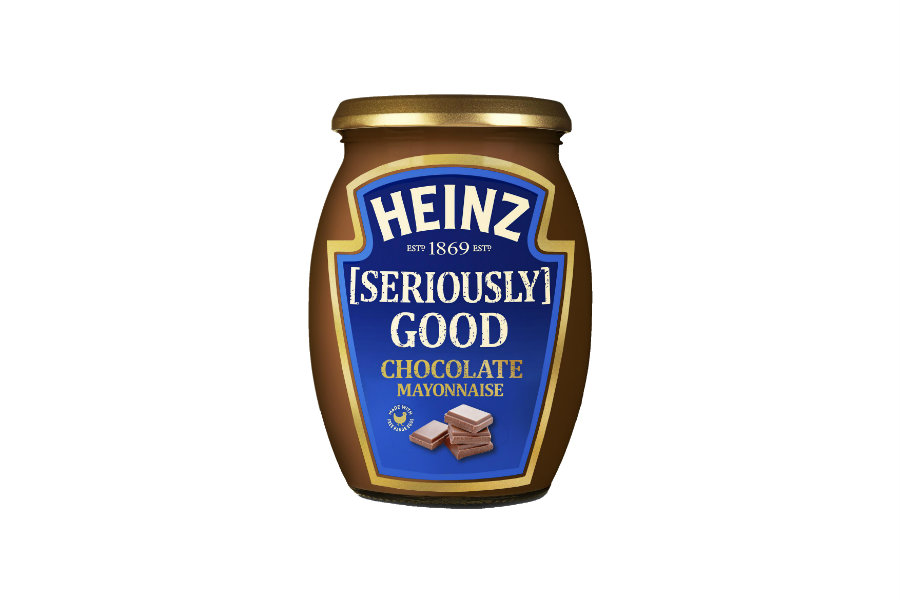 A GiffGaff-created algorithm matches people on the all important critieria: phone affinity. DATR is the perfect dating app for those who are sick of being berated for checking their social media at dinner or taking their phone to bed.

Matches can be made from a range of preferences including preferred operating systems and partiality of memes versus gifs. 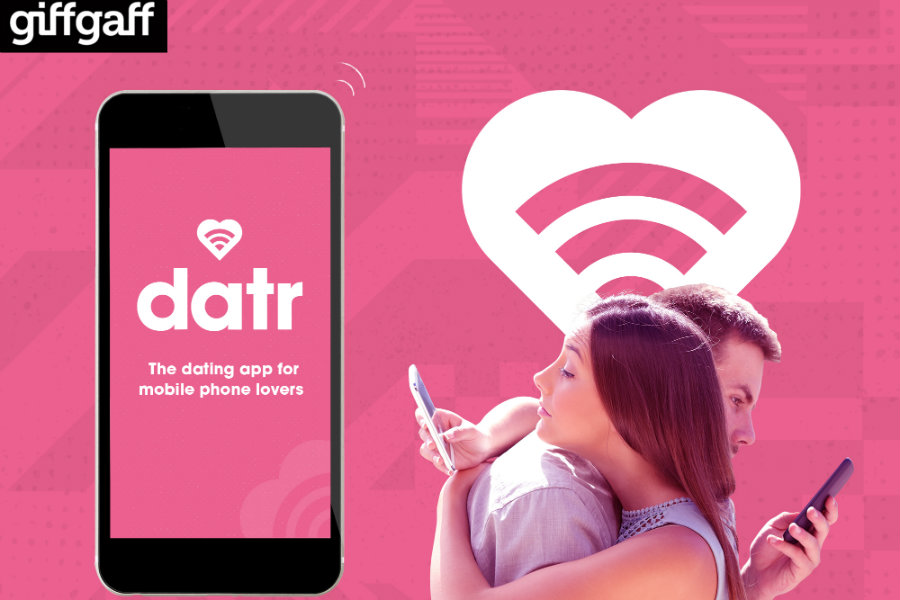 Durex puts the 'oooh' in your brew

Durex's new Infusions range combines two of Brits' favourite things: a good cuppa and sex. Coming in a range of three flavours, tea-crazed Brits can take their pick from Lus-tea Naugh-tea, and Flir-tea. 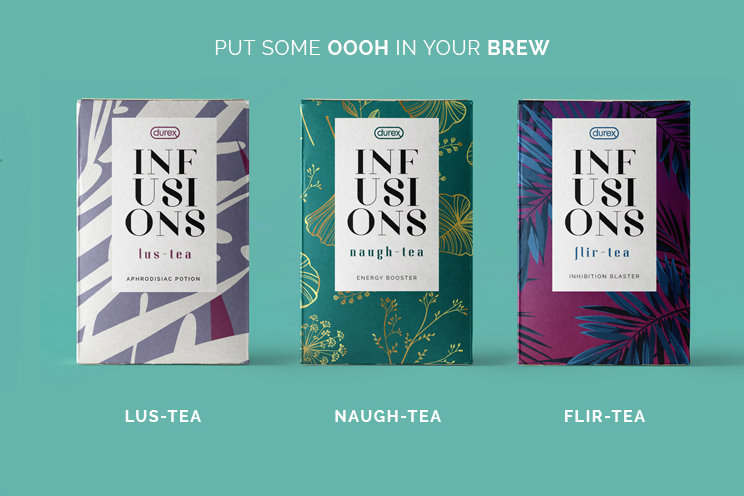 In an effort to make Trump more popular among Brits ahead of his visit to the UK later this year the White House has hired independent creative agency Isobel.

The campaign will feature Trump posing as a number of iconic British figures including Winston Churchill and Henry V, while the President even agreed to paint the George Cross on his chest in an extraordinary homage to the famous Wayne Rooney 2006 World Cup poster.

The national campaign will feature the strapline ‘Trump Loves Britain’. 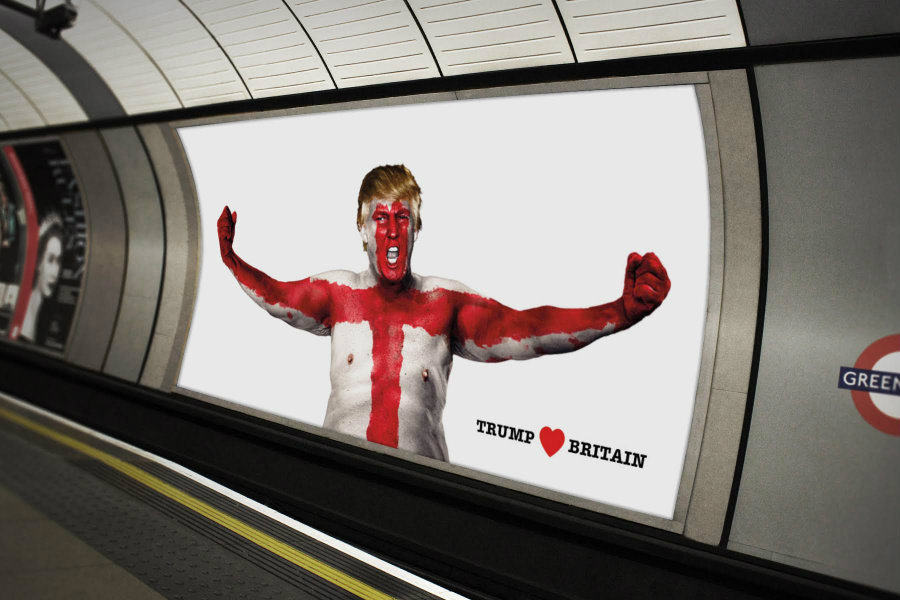 For only £88 Virgin Experience Days is offering customers the chance to travel back in time to an era of their choice (geological, anthropological or historical).

People can give a loved one the opportunity the take a selfie with a dinosaur or hang out with a caveman in this once-in-a-lifetime experience.

Liam Howard-Jones, head of marketing at Virgin Experience Days, said: "It’s hard to explain how it works and unless you’re a physicist you’re unlikely to understand anyway." 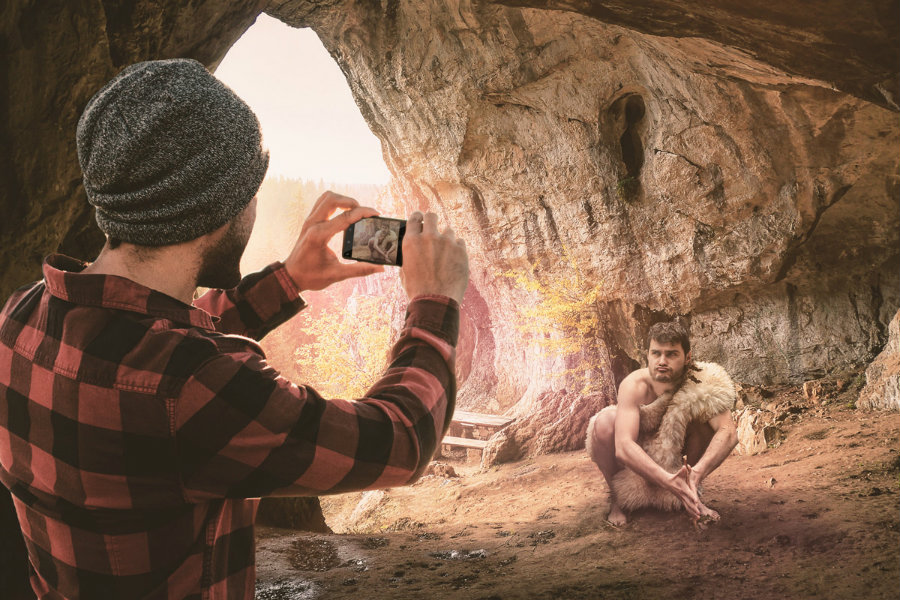 Robinsons sends adults back to school

Robinsons has opened a School of Squash to educate grown-ups on the joys of drinking squash, which will end with a GCSE (General Cordial and Squash Exam) qualification.

The school will be staffed by ‘squash sommelier’ children, who will showcase the right ratio of squash to water, how to finesse their perfect pouring technique and how to pair the right flavours to compliment a meal. 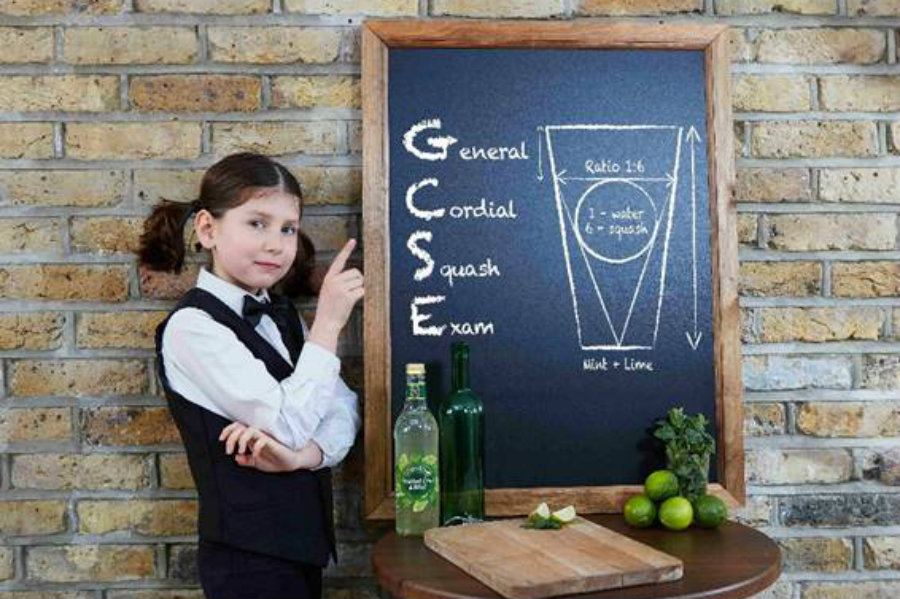 Lionsgate’s marketing materials for its Ghost Stories film has been playing with the public’s minds in the run up to April Fool's Day.

The advertising features "Easter Egg" items to spot within all marketing materials and the "tricks" in this campaign have been designed to demonstrate the tricks that our minds play on us every day and to spark conversation about illusions and sleight of hand used in every day advertising. 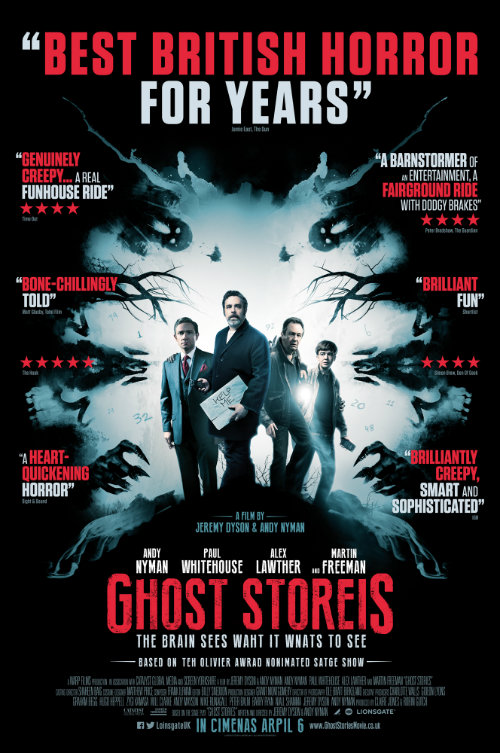 Jameson has discovered a combination of altitude, pressure, and solar radiation transforms the liquid in a bottle of Jameson Original into an even more exceptional whiskey.

Jameson Space Aged is matured for a number of years at Midleton County Cork, and then finished in outer space.

Car manufacturer Hyundai has lifted the lid on its European R&D facility in a behind-the-scenes film that reveals the secret to its success is 'Cacao Corner' - a stretch of track coated in cacao where it tests its cars.

Mixed with natural fats and sugars, the surface becomes viscous under the heat of tyres before resetting, allowing scientists to analyse every micro-moment and find the braking and suspension sweet-spots.

Heinz takes the gloves off in mayo battle with Unilever's Hellmann's

Tui marketing director: Marketers need to learn to speak the language of business, as well as brand

Why CALM installed suicide statues on the top of ITV Tower