Argos has used a team of 50 professional skiers and snowboarders to create an action-packed Christmas TV ad and stoke up festive anticipation.

The 60-second ad, created by CHI & Partners, will break on TV tonight during Channel 4’s Gogglebox, alongside the John Lewis Christmas ad which breaks during the same programme slot.

The "just can’t wait for Christmas" campaign was shot on a mountainside in Chile’s Valle Navado, known for its 6,000 peaks and vast stretches of treeless, off-piste terrain.

The ad opens with Justin Lamoureux, a Canadian snowboarder, leaping from a 10m ledge holding a red flare. The skiers and snowboarders then rush down the mountainside, surrounded by products available to buy from the retailer this Christmas. 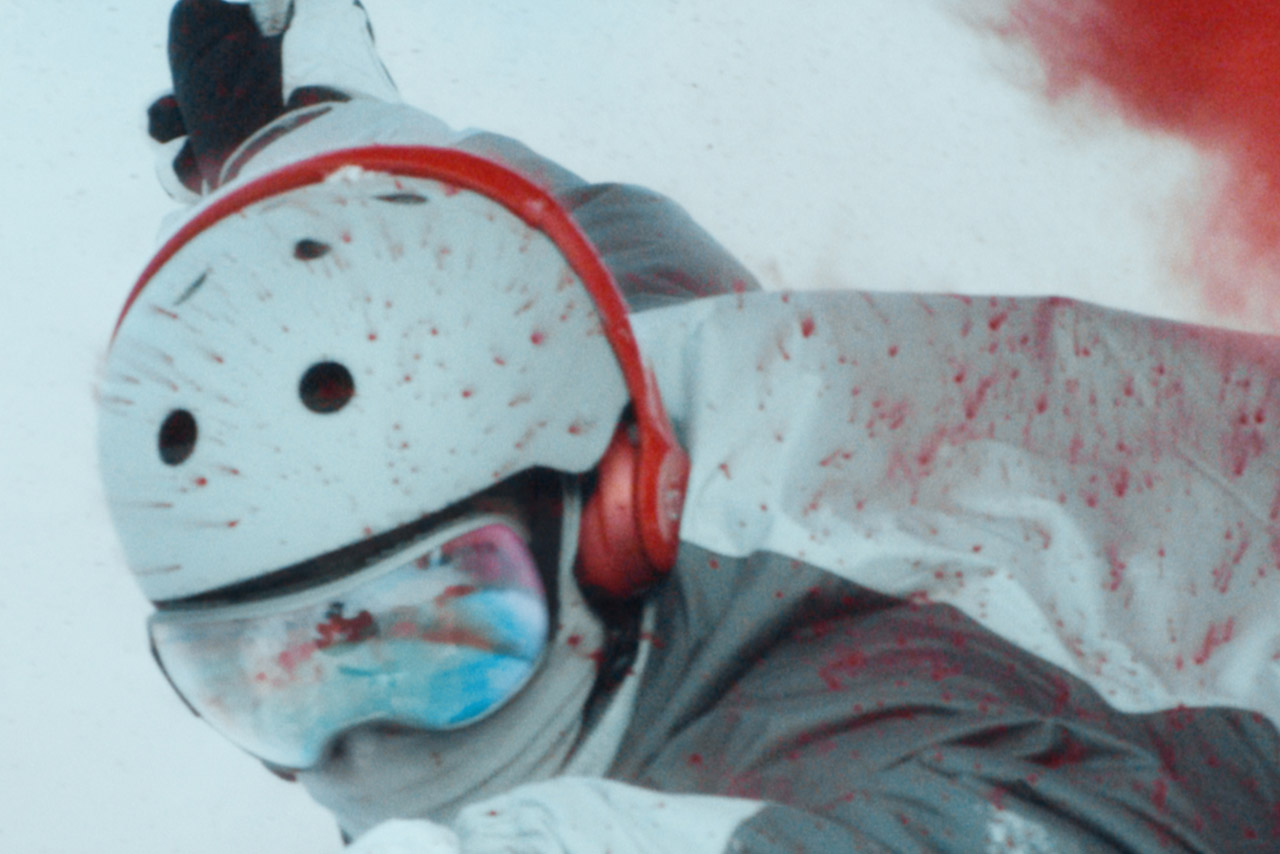 Several brands are on show, such as Samsung, Fitbit, Nespresso and Xbox. The ad also promotes the retailer’s fast track collection and same-day delivery services.

The ad even squeezes in a nod to next month's Star Wars sequel movie release, as a wing-suited stuntman with a Darth Vader mask rounds off the film. The ad ends by promoting a hashtag, #JustCan'tWait. 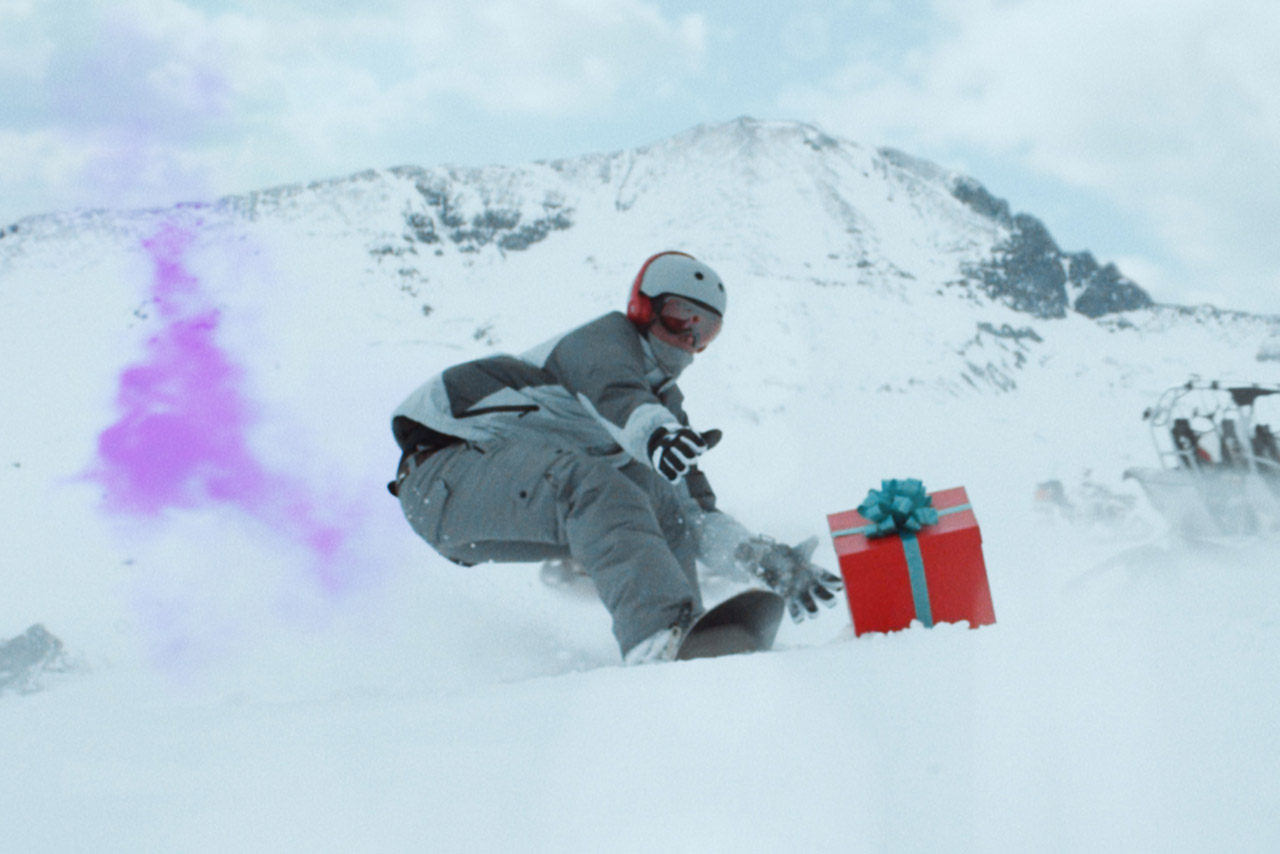 Directed by Mark Zibert through Rogue Films, the spot was filmed using a combination of GoPro, drone and hand-held cameras.

Stephen Vowles, the marketing director at Argos, said: "We wanted to create a Christmas experience which would provide a breath – or a gulp – of fresh air, in amongst all of the usual cuddly animals, love songs and sentimentalism; and which heralds the most 21st century way to shop – online combined with immediate fulfilment through delivery or store."

Colin Smith and Angus Vine at CHI & Partners created the ad, while Mindshare handled the media planning and buying. 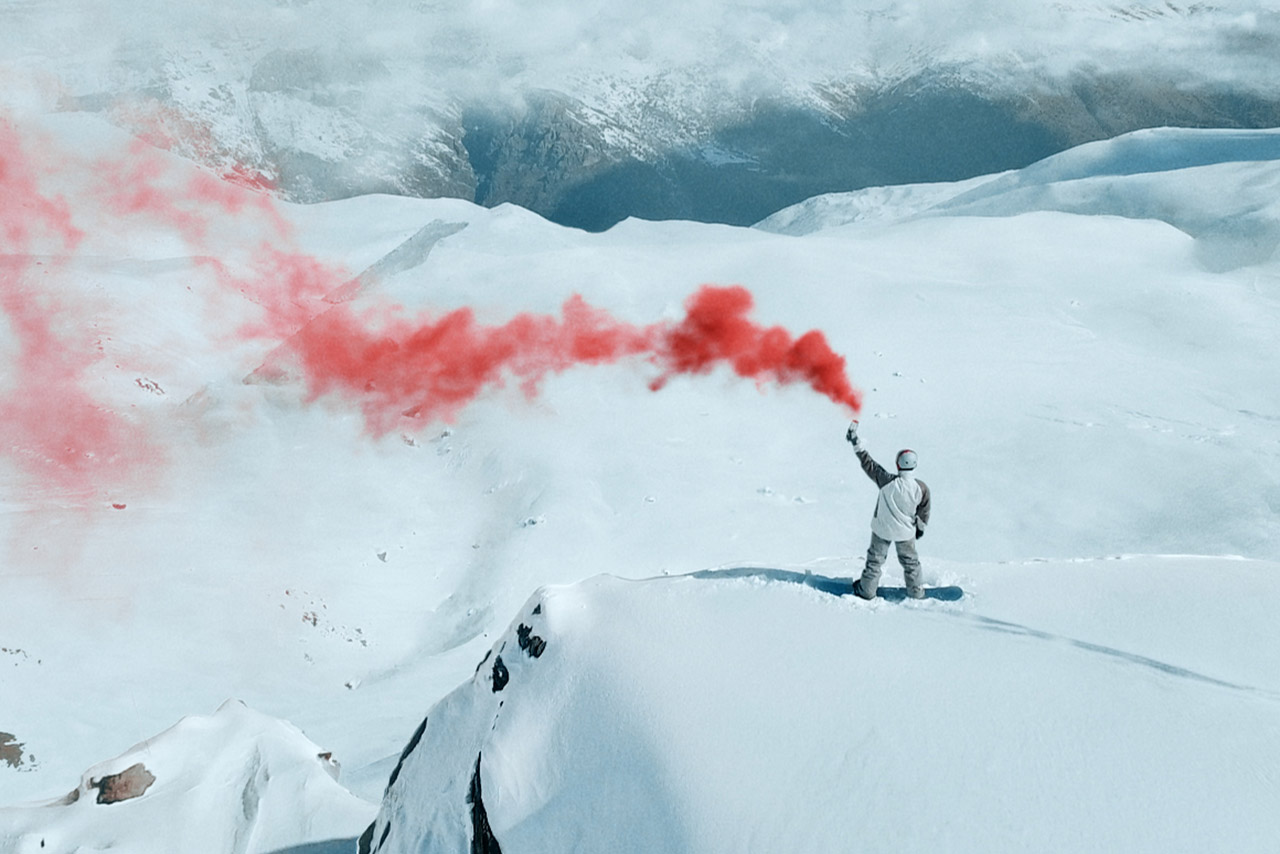 The ad will also be shown during ad breaks for The X Factor and Jekyll and Hyde on ITV this weekend. The campaign will be broadened out to digital, via display and social media.

Jim Bolton, the deputy executive creative director at CHI & Partners, said: "This ‘Fast Track’ ad is just as exciting to watch as it was to make.

"We hope it gets people’s hearts pumping, and reminds them that Christmas isn’t just about tearful moments and family hugs. It’s also about joy, excitement and a playful dollop of fun in the snow – not to mention fast and convenient shopping."

Watch: The 10 most-shared Christmas ads of all time

A poorer, angrier Christmas could spell the end of the holiday heart-warmer