The Army is asking young people to disprove stereotypes about themselves, but who is the campaign really speaking to?

Another January, another bout of ruffled feathers over a campaign for the Army. This time, the Army is going after "snowflakes" and the like – cue comments from retired colonel Derek McGammon, who tells the Daily Express that the Army should get back to hiring real men motivated by excitement and patriotism, and from yung ppl aghast at grandad’s pitiful attempt to be down with the kids.

Only the Army knows exactly what it wants from its recruits, but it seems reasonable that it should see some of the characterisations used to dismiss young people as potential assets. The question is: will the Kitchener-inspired posters, which have dominated initial media attention ahead of the more nuanced TV ads, resonate with the target audience?

It’s good to challenge stereotypes – but what the campaign arguably misses is that these slurs do not originate from young people themselves, but with the dreaded Boomers. That means it could lack relevance and risks offending its target audience, when the intention is to do the exact opposite.

For comparison, imagine a company needing to recruit Romanian or Bulgarian speakers. It probably wouldn’t get very far if it ran a campaign that read: "BENEFIT SCROUNGERS: We need YOU and the initiative that brought you across Europe in search of a higher standard of living."

That said, the first task of any recruitment campaign is getting noticed and the second is being remembered. So don’t rule out a few PS4 maestros seeing the campaign and deciding to give army life a go. 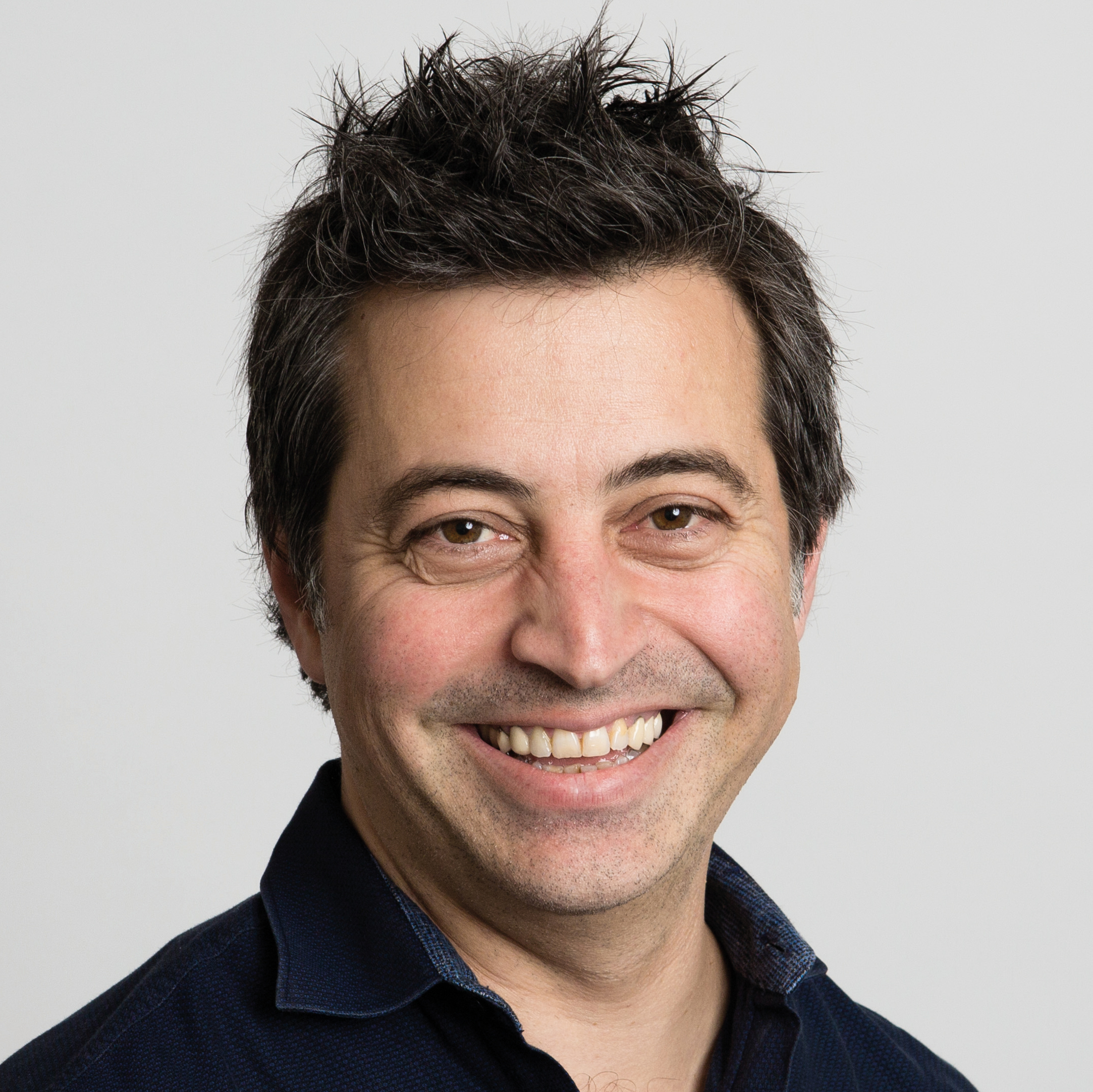 Where once the Army promised to bring out the best in you, this campaign rallies the next generation of recruits to bring out the best in a changing Army. The films, overlooked by the critics, do a brilliant job of expressing the interpreted value of millennial talents. Youngsters, tired of being told they’re lazy and self-obsessed, are being told there is a place in this world for the skills they didn’t realise they possessed. There is no denying the strong insight behind the campaign and its ability to capture attention, even if some of the language has drifted into trickier PR territory. 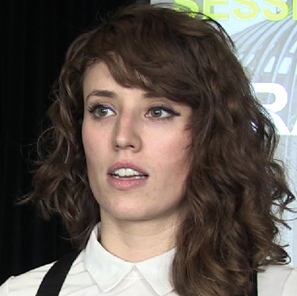 We share our space with young people at Livity (many of whom are the target market for this work) and have had an open conversation with them about what the Army is trying to do. The intention to celebrate young people’s experience is seen as a positive thing, but the nuances of language and execution don’t hit the mark as much as they’d like. Deeper collaboration with young people in the creative process would better showcase the true voice of a generation and reflect their authentic, nuanced experience to make it more relevant. 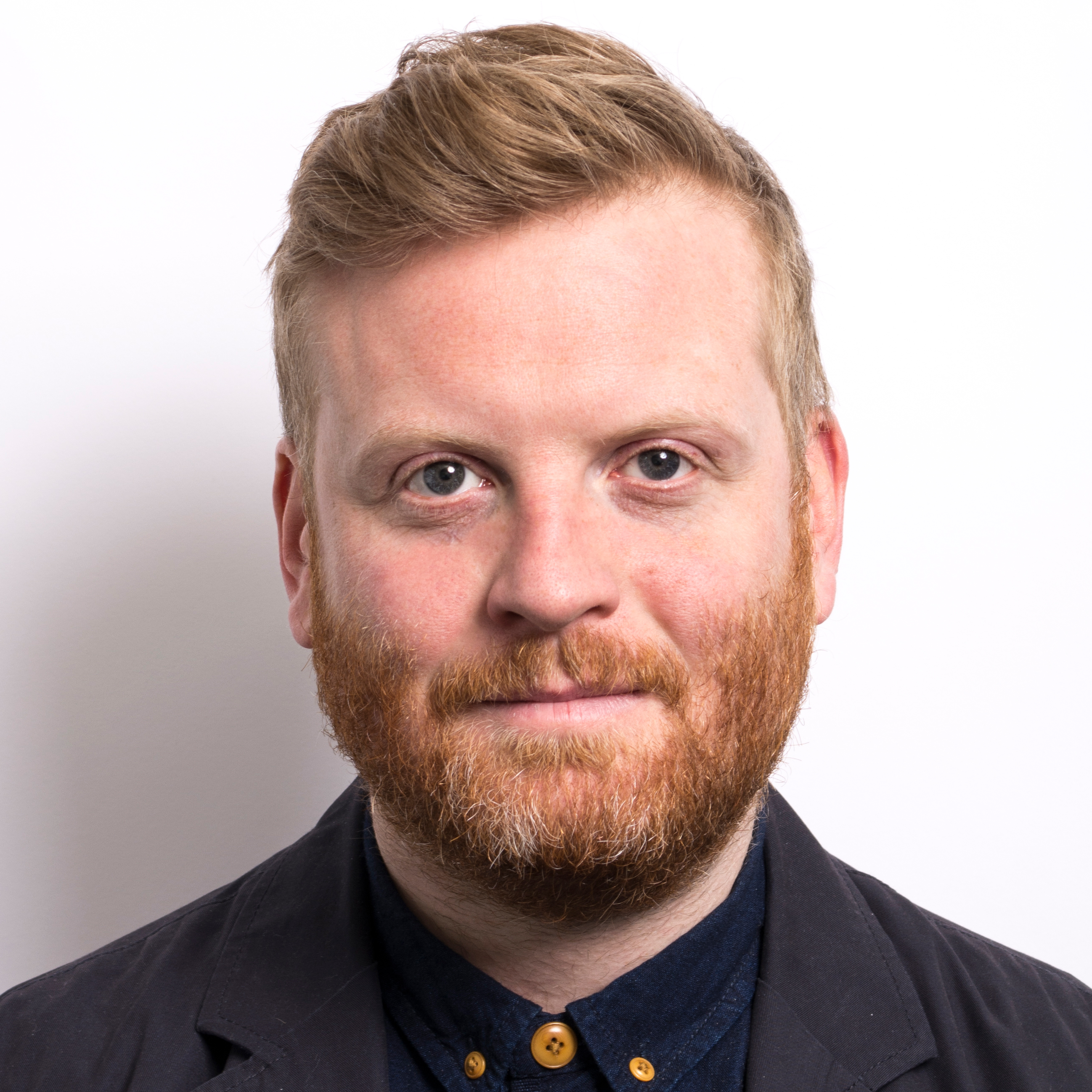 I like the ballsiness of the campaign, but it’s always tricky using cultural references you don’t really understand – it can be a bit "dad at a disco". I think the work has missed the mark slightly in that its creators have failed to grasp the needs and behaviours of "millennials" and everything unravels from there. I’m puzzled by the traditional Kitchener-inspired print work and the old-school TV executions, which seem to speak to an older audience, and the use of such simplistic stereotypes. The major issue I have, though, is that the campaign is talking about "millennials" versus talking to them in a relevant and meaningful way. If there’s one thing this "always connected" audience gives us, it's the ability to listen to them through media and give them what they want in return. 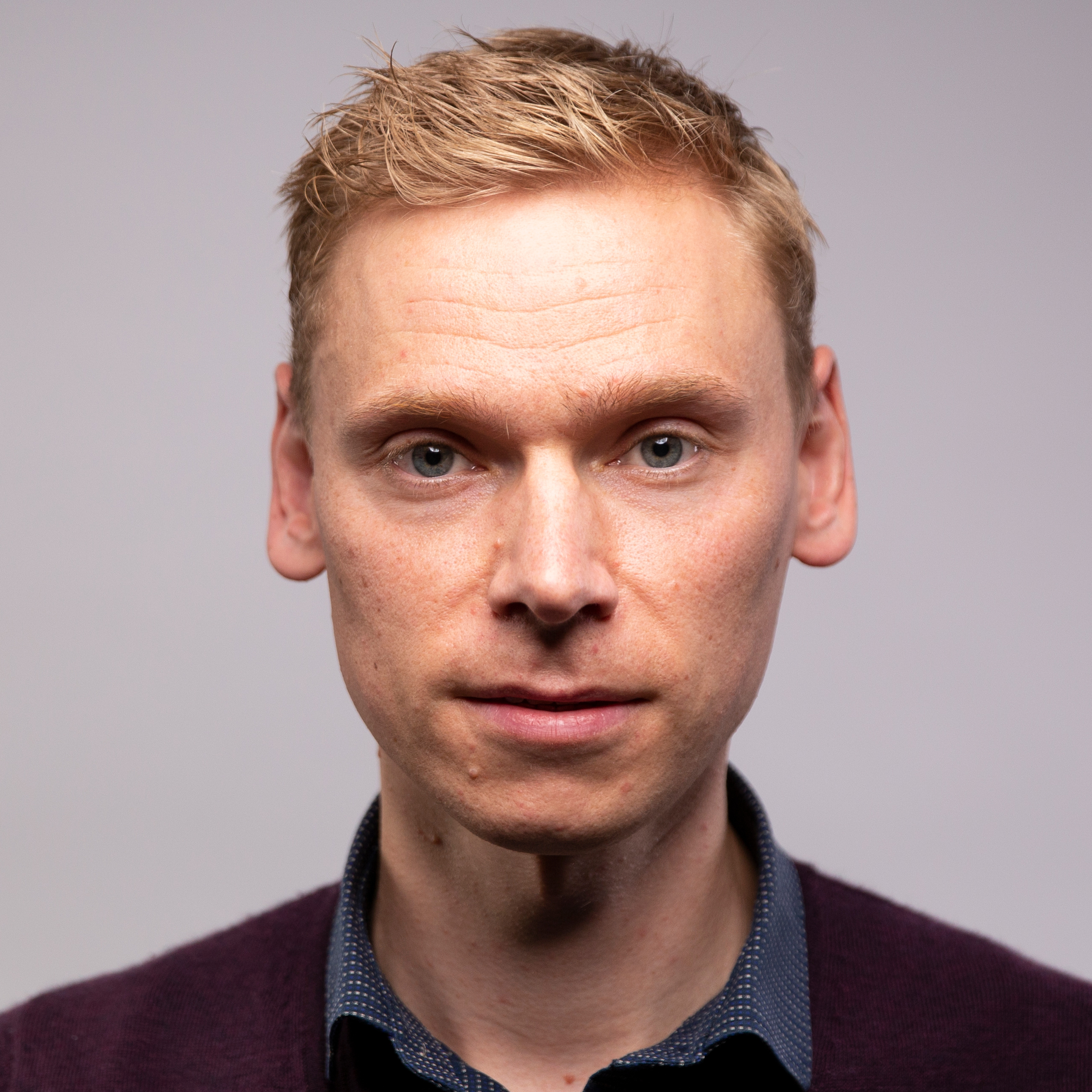 It’s tempting to critique the creative approach of this latest recruitment drive. Almost as tempting as it is – for any brand – to create a sexy new ad campaign, rather than fix the fundamental purchase experience. Cutting the number of physical recruitment centres from 131 to 68, and replacing them with a website which went three times over budget, has led to a staggering drop-out rate of 47% between application and the start of basic training. It doesn’t matter how many snowflakes you put into a leaky bucket if half of them never make it to put out the fire. 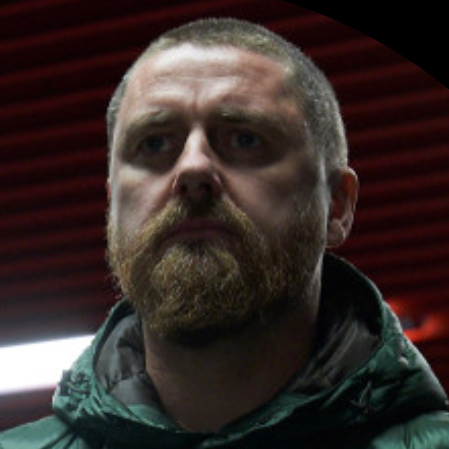 The majority of people "outraged" by this campaign are the same voices that whinged about dropping the "Be the best" line and opening up the Army’s doors last year to people who aren’t stereotypical white, low-opportunity, male cannon fodder. Creatively, I think the film is bang-on from an idea perspective, if a little dull in its direction when compared with other brands competing for a share of a 17-year-old’s attention. But the posters are unnecessary; all they have done is add a layer of complexity to the simple idea. The bigger problem the campaign faces is accusations of Cambridge Analytica-style audience manipulation. They have been accused of cynically deploying tactically mischievous comms around GCSE results time, attempting to hoover up those young people that didn’t get their grades. If their target audience gets wind of dirty tactics, they won’t stand for it. They’ll deploy ad-blockers quicker than you can say "snowflake" and lay a social media siege on the media agency.

In defence of the Army campaign