The Advertising Standards Authority has banned 10 e-cigarette ads that appeared on Instagram, including a post showing singer Lily Allen and reality star Olivia Jade Attwood with an e-cigarette.

The ads, from British American Tobacco, Global Vaping Group, Attitude Vapes and Ama Vape Lab, have been banned for breaching rules that prohibit nicotine-containing e-cigarettes from being advertised on Instagram.

Marketing rules dictate that while e-cigarettes can be promoted in outdoor and cinema ads, they must not be promoted in print media or online, save for factual claims on a brand's own website or in instances where an account is private and an ad can only reasonably be seen by someone seeking out that information. 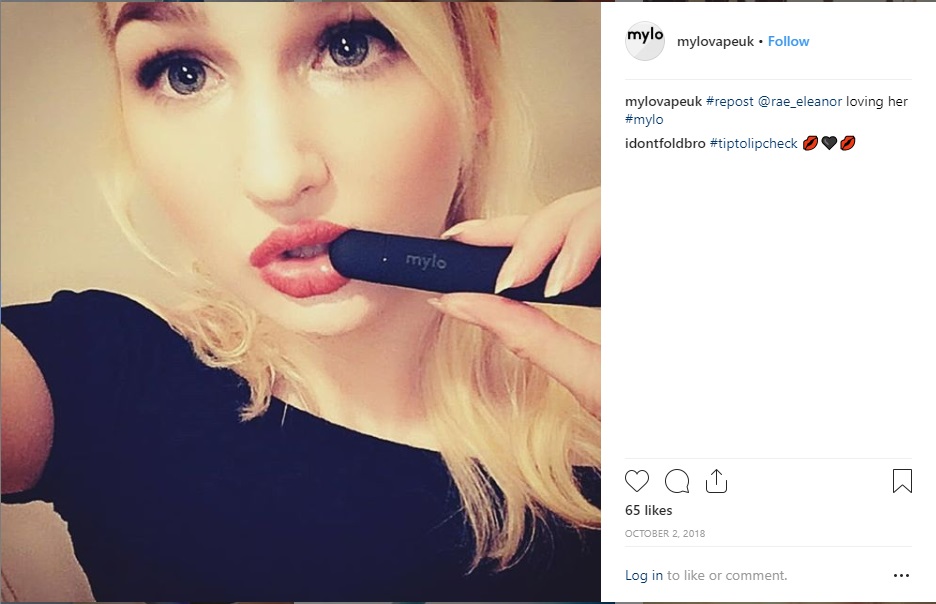 The ASA received complaints about seven Instagram posts from Vape, a brand owned by BAT. The complaints were from pressure groups Action on Smoking and Health, Campaign for Tobacco-Free Kids and STOP.

The watchdog found all of the ads, which appeared between February and March, broke the rules because they were not permitted to be shown on a public Instagram account and were "promotional in nature".

Instagram posts found to show women who appeared under 25

In addition, the ASA found one of the ads breached rules by showing a 24-year-old model, who appeared young for her age, holding an e-cigarette. Under rules, models must not appear to be under 25. BAT told the ASA that it removed that post after the company learned of her age.