Almost 5,000 ads were changed or withdrawn in 2016 as a result of action from the Advertising Standards Authority and Committee of Advertising Practice, the organisations' annual report reveals.

In total, the ASA received 28,521 complaints – down 3.5% on the previous year. These complaints were about 16,999 ads, 28.4% of which were reprimanded. The watchdog’s actions resulted in eight websites being taken down, one successful prosecution of an alternative therapy provider after referral to Trading Standards, and two arrests pending prosecution.

High-profile brands that saw their ads banned included the AA, Diageo’s Captain Morgan and Heinz Baked Beans. Tesco and Aldi were both rapped for misleading price comparisons, while in November, the watchdog issued guidance on how broadband speeds should be advertised, after both Virgin and BT had ads banned.

The report also revealed that almost half the ASA’s work now involved "advertiser-owned" ads: content on brands’ own websites and social media profiles. In the five years since its remit was expanded to cover this material, it has investigated 41,383 complaints about 26,872 advertiser-owned ads, which over that time have made up a third of all ads complained about.

Guy Parker, ASA chief executive, said: "We now encounter messages from brands and organisations on websites, on social media platforms, in vlogs, blogs, postings and tweets and even in sponsored online articles.

"Despite the rapid technological change, one thing has remained constant: we expect to be able to trust every ad we see or hear.  Of course most stick to the rules, but we’re adapting to the increasingly interconnected world in which we live to tackle those that don’t." 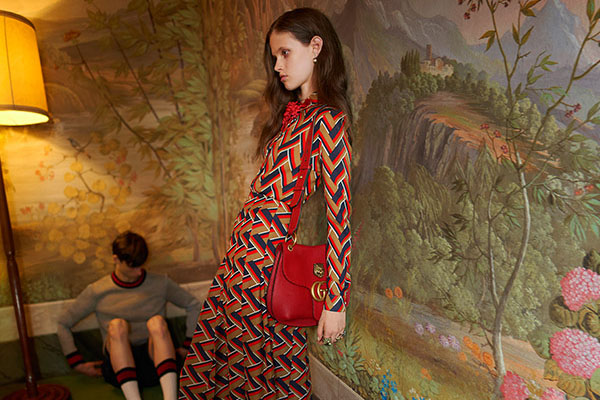 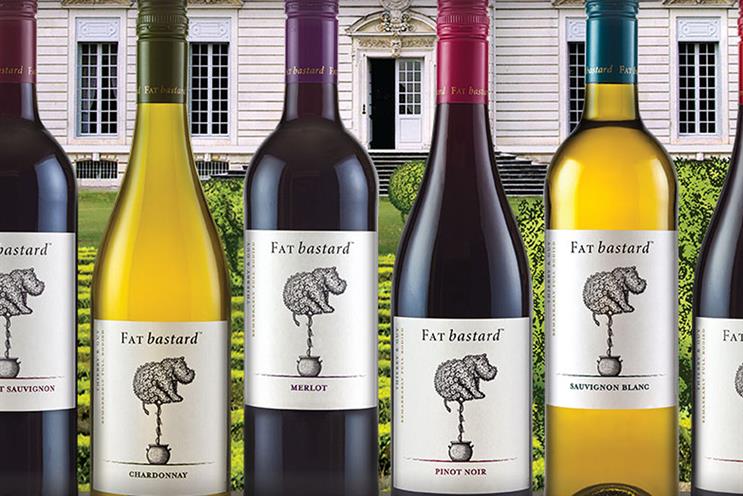 Put away the (cheap) Champagne: Tesco complains to ASA about Aldi

Broadband advertising should not say 'up to' in speed claims, says ASA