Asos and Uncommon Creative Studio have co-created a clothing brand for a new generation that aims to be more inclusive than other fashion labels.

Collusion launched this week and is targeted at 16- to 20-year-olds. The collection is ethically sourced, animal-free, gender-fluid and more size-inclusive, going up to a size 6X. Six teenagers, including students, activists and YouTubers, helped shape the label to represent what their Gen Z peers want from their clothes.

Uncommon worked with Asos to develop Collusion, including its brand values, aesthetic and creative direction, although Asos retains full ownership. Uncommon also made the label’s launch campaign, which documents the lives of 100 young people in Britain who have turned or will turn 18 this year.

A six-minute film, directed by Dan Emmerson through Somesuch, captures the teens in their hometowns of London, Glasgow, Birmingham and Brighton. Each of them are asked the question: "What do you wish for in the year you come of age?"

The diverse group includes Fred Alexander, a skateboarder from London who hates lad culture; Lydia Wasley, who battled cancer at age 14, resulting in a leg amputation; and Glasgow’s Shay Thomas, who was abandoned as a baby in Thailand and identifies as "they" or "them". 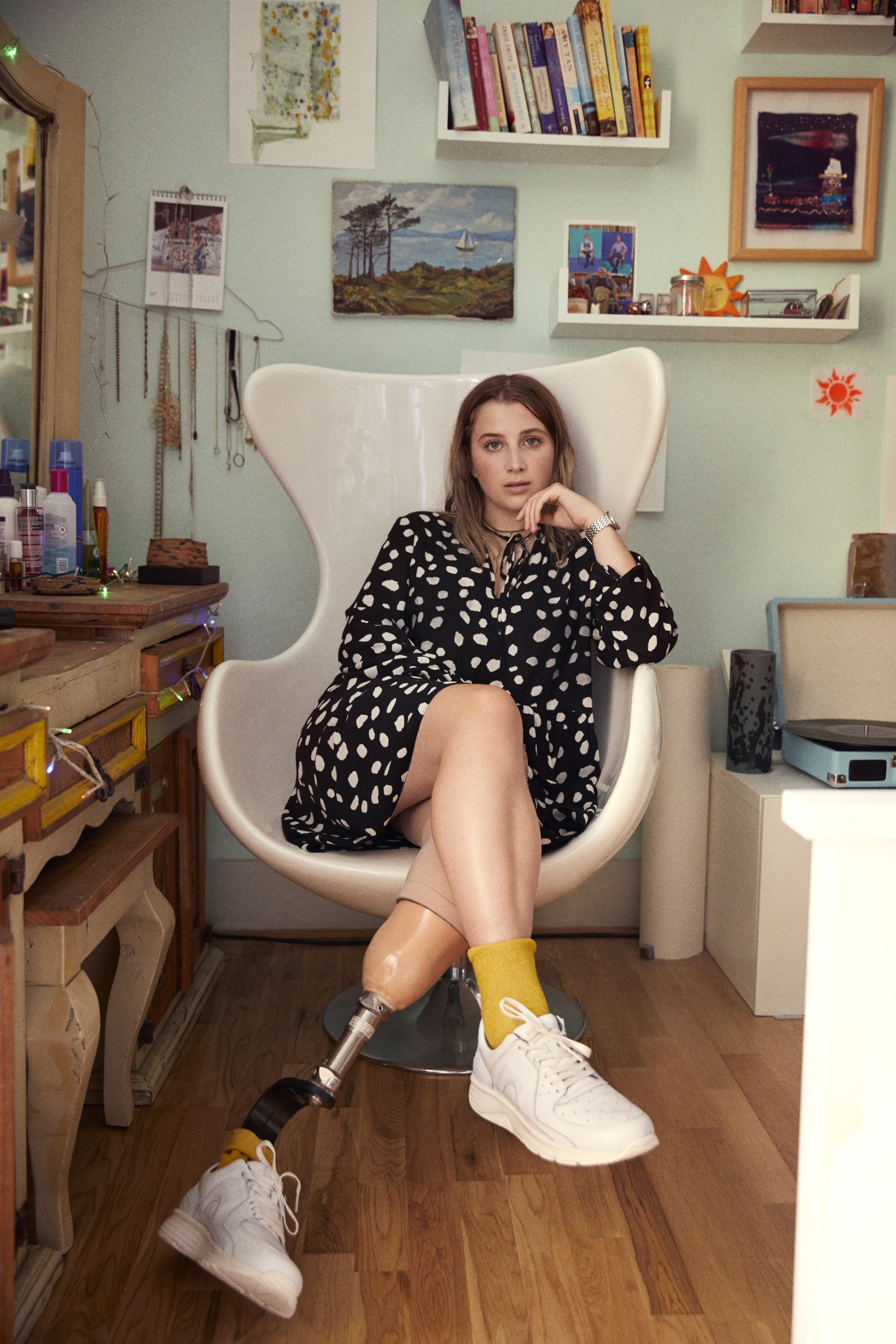 While there's currently an array of "young people" labels, such as Missguided, Collusion presents an alternative for an audience who might feel excluded from the fashion industry. The label’s name means "to play together". 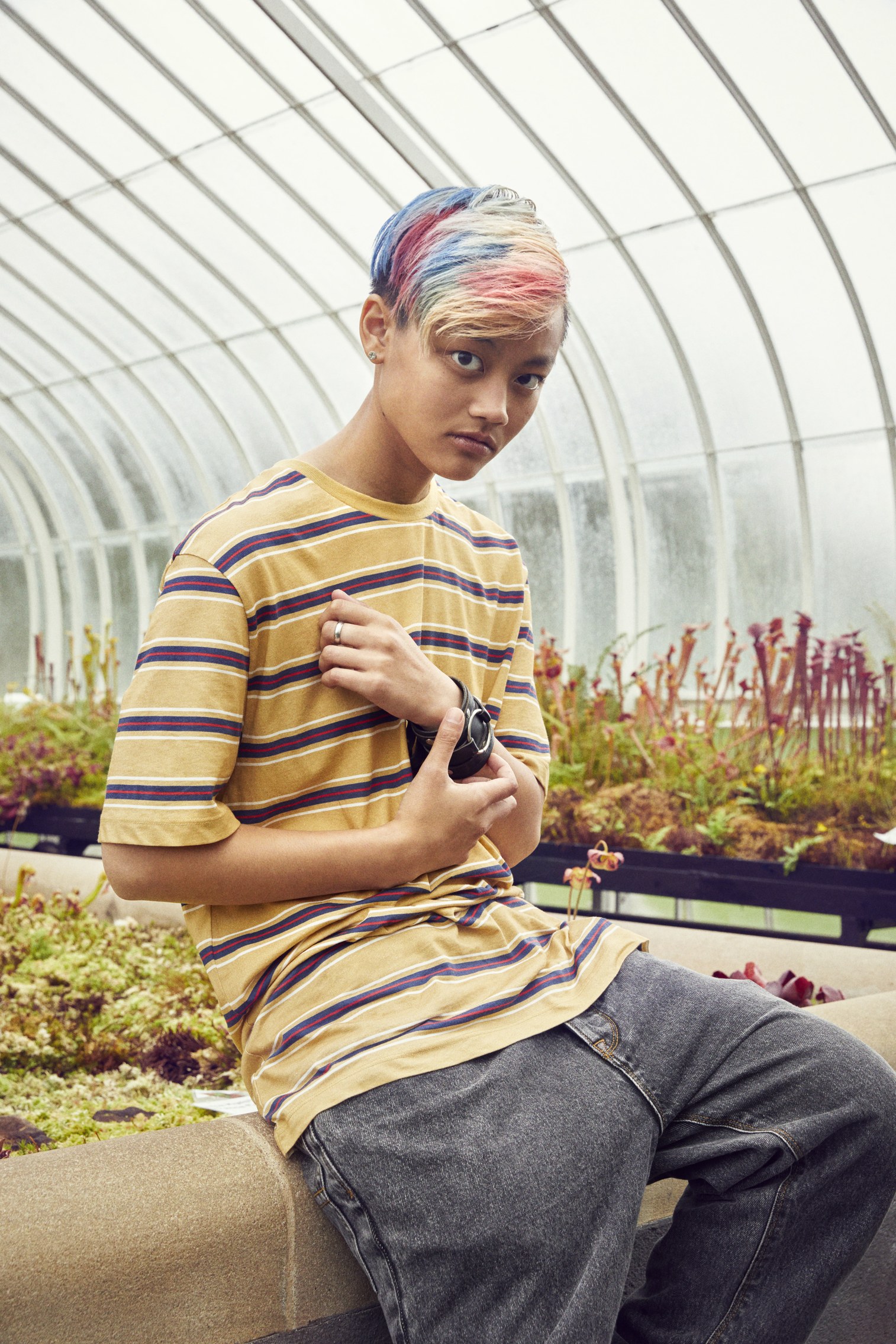 ASOS "My style is never done" by ASOS and Park Pictures

Forget 'fauxthenticity', building a retail empire is about deep understanding of culture

From digital detox dreamers to exploring unfiltered worlds, what marketers need to know about Gen Z