How responsible are you for your own decisions?

In the Huddle, participants were given a series of questions, along with the technology to move a dot from the 'hive' to the part of the screen that most accurately represented their response.

With controversial issues raised on the NHS and workers' rights, responses led directly to political leaning. When users are then split into colour-coded groups, their responses congregate together, as seeing their fellow dots on one end of the spectrum influenced them to sync up their views with their peers.

When considering social media, this group effect can be incredibly important. Throughout time the consensus has been that gathering together makes us less competent as humans, yet a number of experiments prove otherwise. For example, if you're asked to guess the weight of a cow, you're unlikely to get it right, whilst if hundreds of people's answers are averaged out, they'll come shockingly close to the correct number. 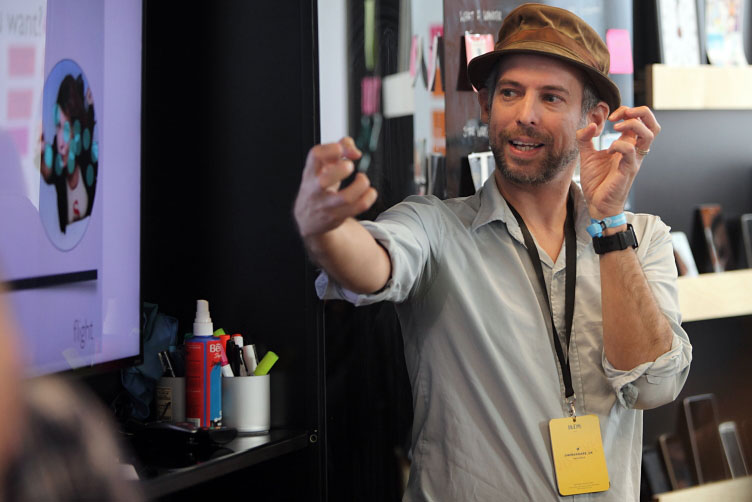 If being in a group makes us smarter, then the idea that all our choices are influenced by our social circle may seem positive, but the problem comes when we end  up in a never-ending loop of agreement.

When asked what percentage of the UK's population are Muslim, participants were spread across the spectrum, but there was a clear hive of dots around the 20% mark. The reality? Less than 5%.

If we are heavily influenced by social media, but can choose to follow only people whose opinions we agree with, how true do our values hold? And what happens if we can be manipulated into groups we didn't even know we were part of?

Our use of technology and social media didn't create this phenomenon, but it's making it a lot more apparent, and a lot easier for key players to use to their advantage.

"I think therefore I am," said Descartes, but could it be that we are, therefore we think? 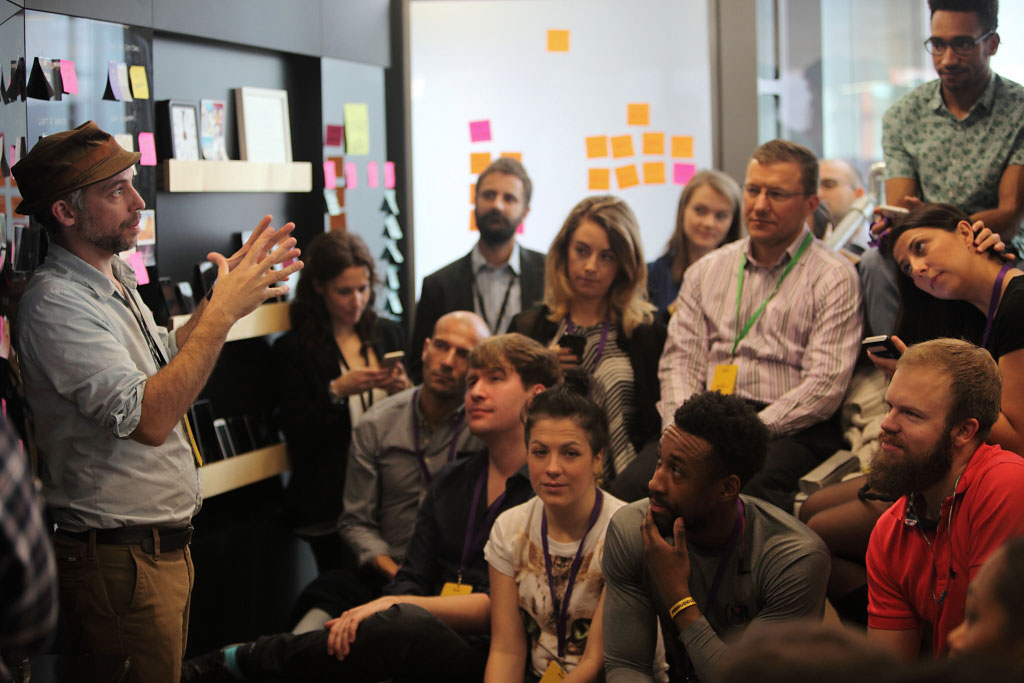