Gold medallist Denise Lewis has slammed athletes for tweets about brands ahead of the Olympics. 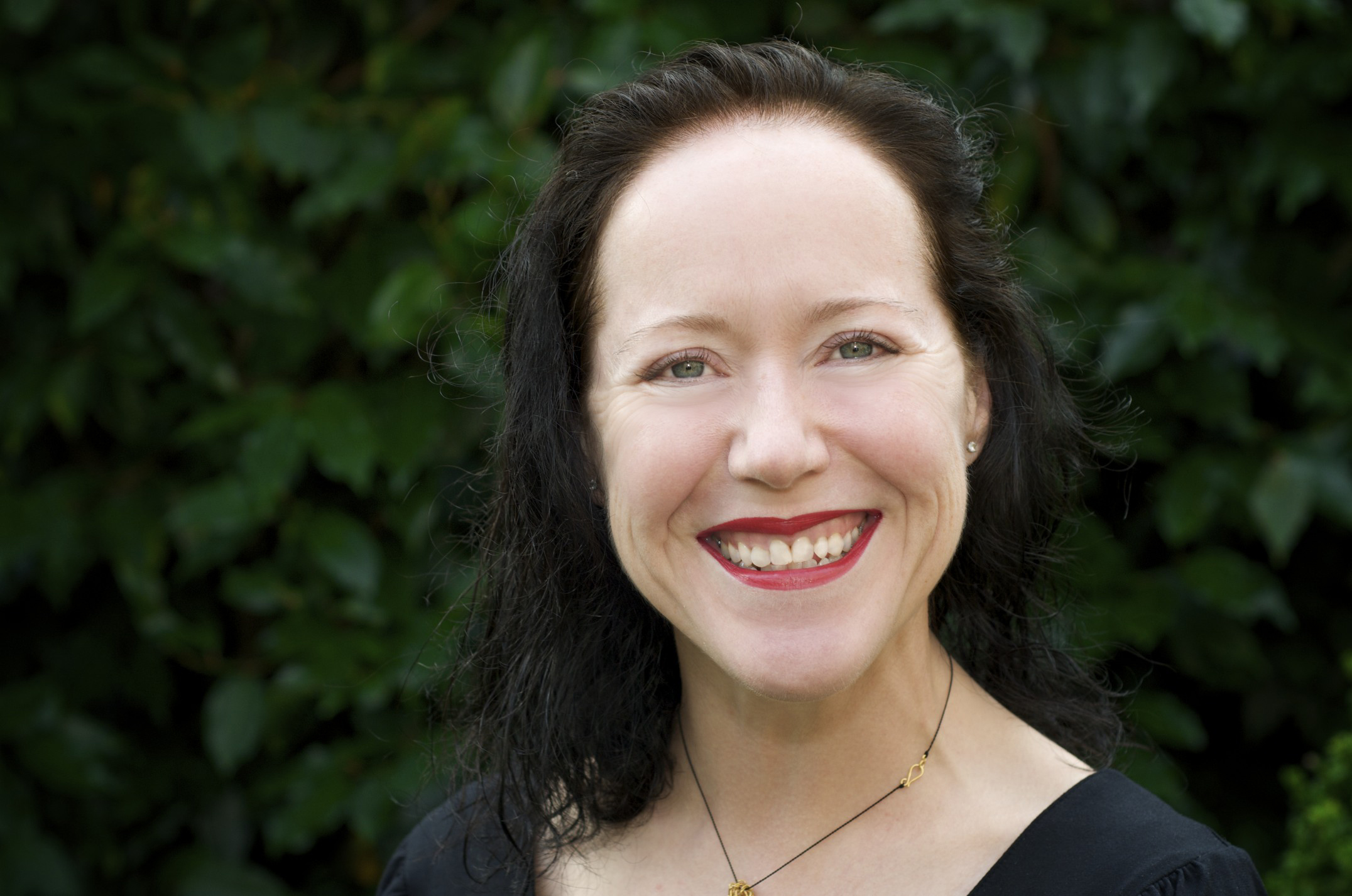 NO - Alison Brolls, Global head of marketing and planning, Nokia

Personal endorsements by the right people can be an effective and legitimate marketing tactic, but what are 'day in the life of' tweets and what is paid-for endorsement? Should it be spelled out?

Brands don't set out to deceive consumers, and the ad-savvy public can easily spot sponsorships. As long as everyone follows the rules set out so far for other media, and makes it clear when a deal is in place, there is no issue.

The same rules have to apply to Olympic athletes. However, they may be less experienced than other celebrity endorsers, so the onus is on brand owners who have deals or place product with them. They need to hand-hold a bit more than they might be doing right now. 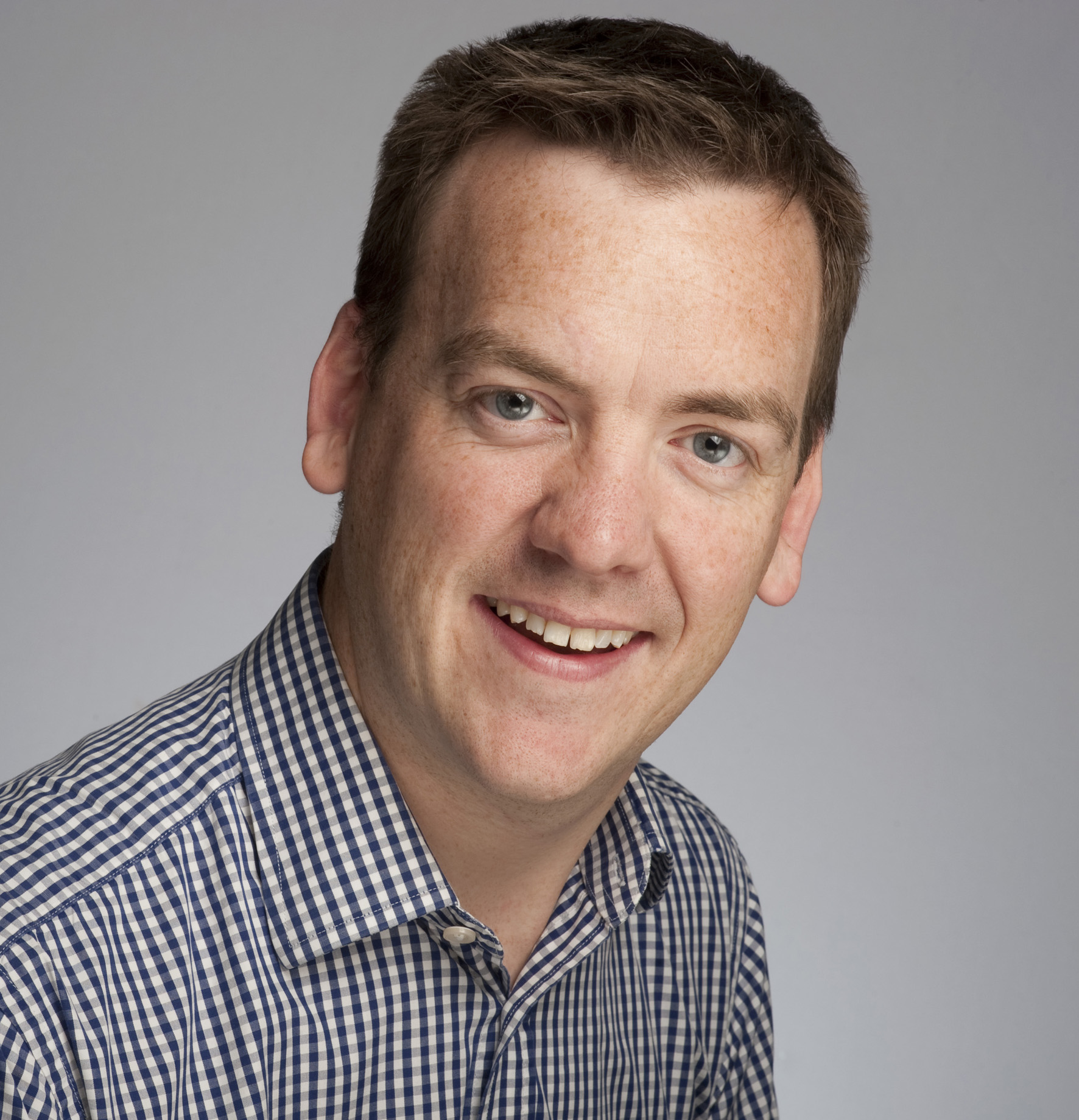 NO - Mark Given, Head of sponsorship, O2

The crucial point is whether the endorsement sounds credible. We're running a competition offering a chance to play football at Arsenal's Emirates Stadium. We had a fantastic response to tweets from Robin van Persie and it felt natural the squad would promote it. In music, having The O2 and working with the O2 Academy venues gives us the credibility to build campaigns with big artists.

Before you send that tweet, ask yourself: would this celebrity really talk to their fans in this way or does it sound like a clunky marketing message that they are clearly doing only for cold hard cash? Trust me, your customers can tell the difference. 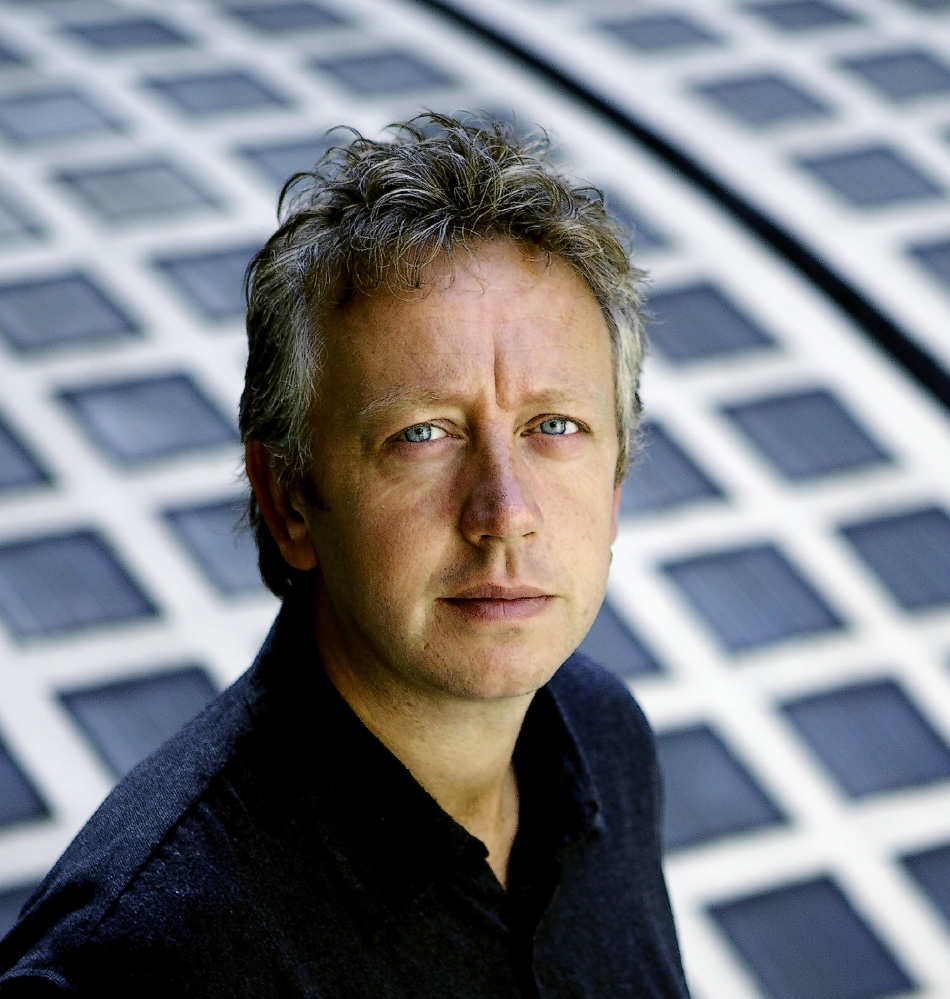 If you endorse a brand for commercial gain, you have to be transparent. Consumers and fans aren't daft: inauthenticity on or offline is obvious. Overt celebrity brand endorsements are accepted as an industry norm.

The goal of social referrals, likes and recommendations by fans is now part of every brand's strategy. The logical next step is to make celebrities part of that mix. The problem for brands is you can't fake real endorsement: if you do, it can only damage your credibility and integrity.

Athletes need to be particularly careful about what they promote and why. Spurious brand endorsements risk alienating their fans. 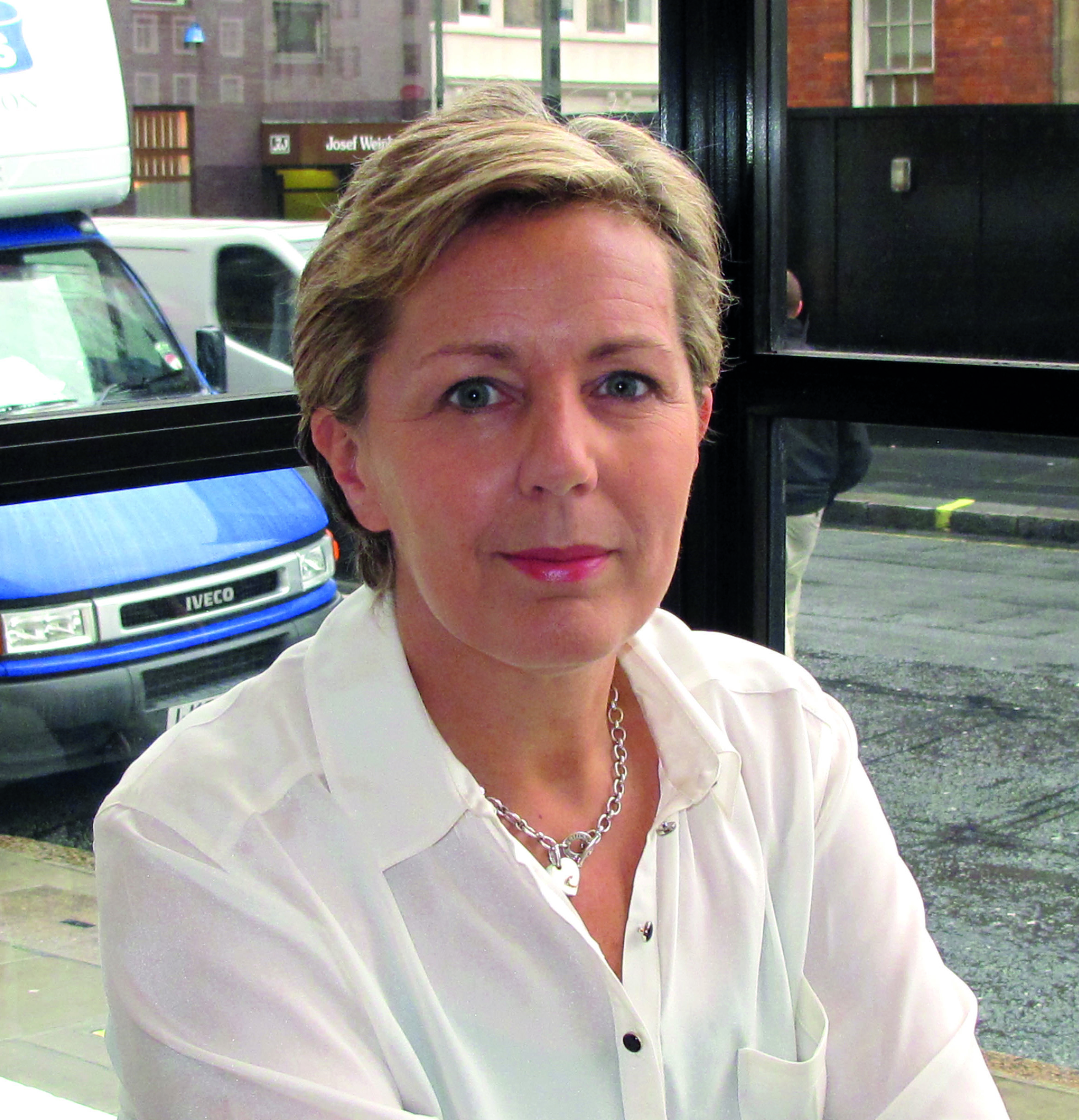 Media such as Twitter become a minefield only if brands are unaware of the etiquette involved in conversing in these new and powerful conversational channels.

Celebrity endorsements have always been a risky business and the rules are the same in any channel. No one likes to feel duped, least of all in a non-paid-for media, so draw up your rules of engagement and ensure transparency and honesty about a mutually beneficial relationship from the off.

Will foreign ownership of British brands affect their marketing? The Marketing Society Forum

Should certain types of brands be prohibited from sponsoring sport? The Marketing Society Forum

Can a brand gain from adopting a rival's disused marketing idea? The Marketing Society Forum

Should advertisers have a role in the policing of newspapers and blogs? The Marketing Society Forum