Lidl went on the offensive last week when it launched an ad (by TBWA\London) ridiculing a price-matching scheme from Morrisons. This follows a tactical execution the previous week when Lidl poked fun at an unfortunate Sainsbury’s staff poster in which employees were asked to encourage customers to spend more. That poster was mistakenly displayed on a shop window – an irresistible gift to smart, creative people.

Wars in the supermarket sector are nothing new and, with several players currently struggling, it is no surprise that the fight is getting dirty and extremely direct. However, the strategy is not without risk. At the moment, Lidl is seen as a disrupter that is giving the sector a much-needed shake-up – and is, along with Aldi, eating established brands’ lunch.

But appearing smug would add insult to injury and could become unappealing over time. And where are the shoppers in all this? Supermarkets may think they are merely communicating the best offers to people but, in the heat of battle, they can sometimes seem more interested in talking to each other than to their customers. 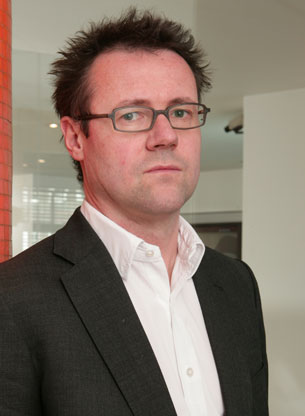 "No sector uses ‘attack advertising’ more than supermarkets. The reason is simple: no sector is more ferociously competitive. Research ‘attack advertising’ and it bombs. People hate you knocking the competition – to cite the Mandy Rice-Davies aphorism: ‘They would say that, wouldn’t they?’ So why keep doing it? It’s the ‘core vote’ strategy, where the core vote is the internal audience. Supermarkets employ hundreds of thousands of people who hate seeing their company knocked. Attack advertising is their company fighting back. Consumers – the floating voters – recoil. Employees – the core vote – are pumped." 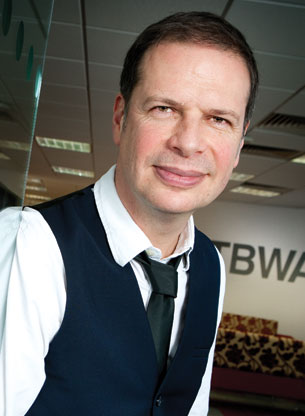 "Yes, of course! At the risk of seeming a complete ponce, agencies are their clients’ barristers. If we have a piece of evidence of their enemy’s guilt (silly staff poster in the front window, a ludicrously complex money-back scheme and so forth), why wouldn’t we present it to the millions of judges who make up our customer base? Best, of course, to be innocent yourself. But Lidl is a truly great company and we’ll tell anyone who will listen in the funniest, smartest way we can." 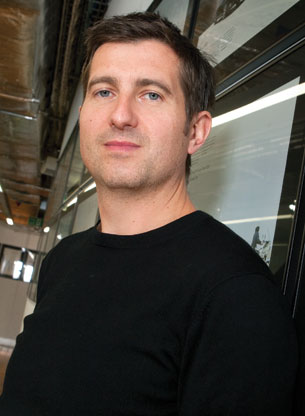 "Advertising attacks can be good or bad, and they’re normally funny. But how much of a real difference they make is questionable. Isn’t it about time supermarkets started doing things differently? Rather than being drawn into a street fight, where consumers apply a healthy cynicism to advertising over claims anyway, surely it’s better to proudly convey some uniquely different positives? Clearly, Tesco is up against the ropes at the moment, but one of its key corporate pillars for growth is ‘scale for good’. How about using that to convince consumers it is a better brand to stick with?" 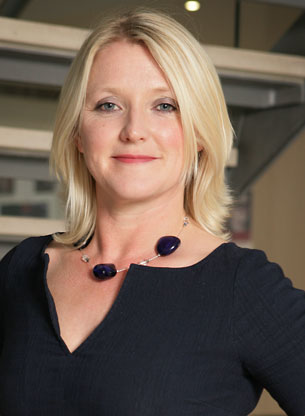 "When ‘attack’ advertising is reactive, it risks being perceived as lazy. It can place the brand in a negative place, like a politician slinging muck at the opposition. However, there is a definite time and place for it. With the right tone (the BMW vs Audi work, for example) and sufficient planning (such as our Nokia Tweet, which was prior rather than reactive), an attack strategy can impact in the right way. Currently, social media seems to be the place to do it (see Kit Kat’s response to Apple’s bendy iPhone issue), so it is interesting that Lidl has gone down the print route."