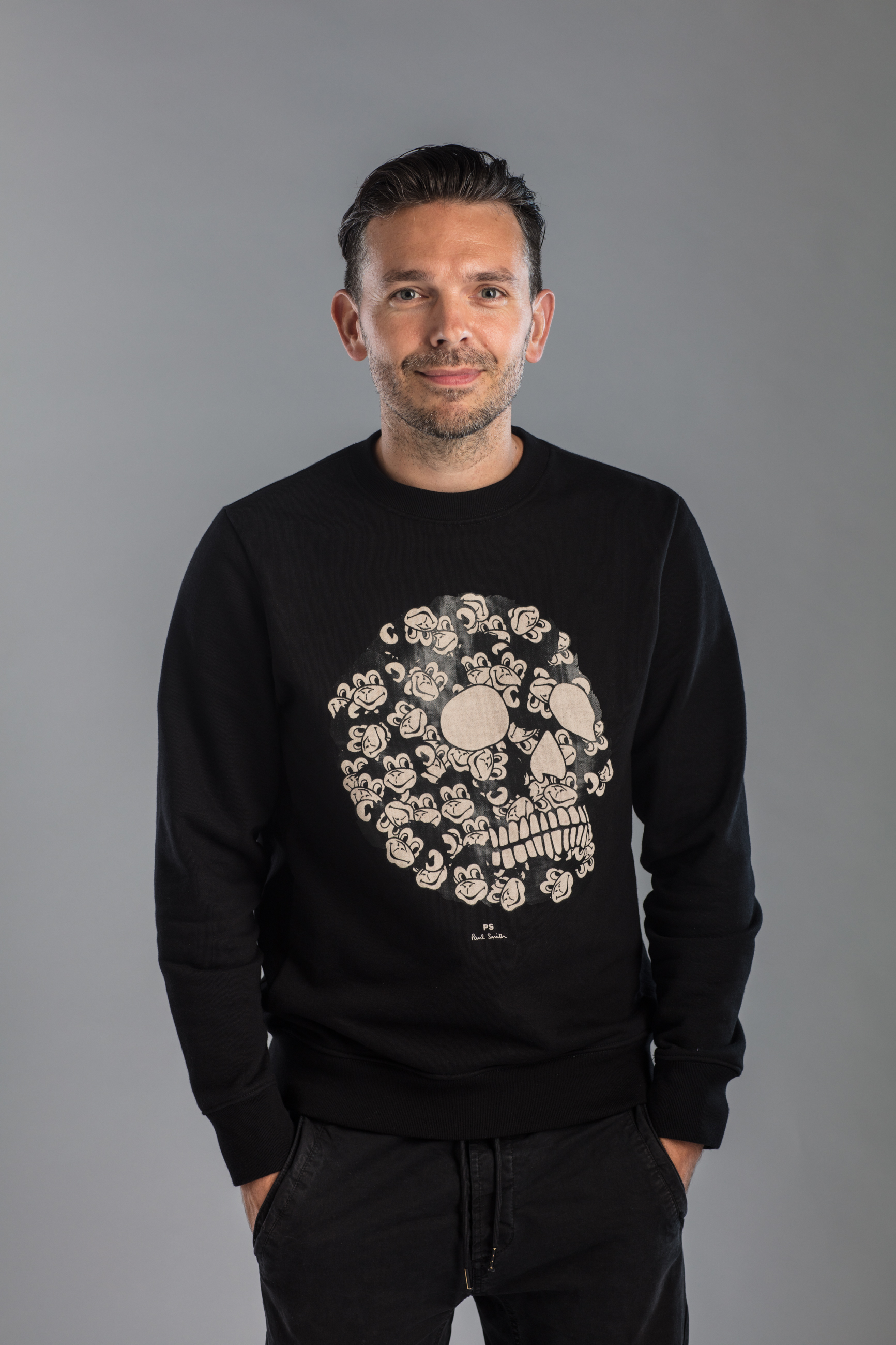 Not the weather – the sport.

The England football team took us on a ride of a generation, almost making a nation believe that football really was coming home. Our Team GB Olympians equalled the London 2012 medal haul. Our Paralympians exceeded that by rewriting the record books with an all-time top finish in the medal table. And then Emma Raducanu pulled off an incredible, historic win at the US Open.

Such successes have warmed the UK’s spirit, and as things have finally opened back up, there’s lots to be positive about. And this showcase offers up a mix of progressive, inclusive narratives alongside a few much-needed smiles.

Two ads open the conversation about disability and question some common misconceptions.

The first is the latest Paralympics instalment from Channel 4's creative arm 4Creative, ‘Super. Human.’ What’s refreshing in this chapter is the acknowledgement that our Paralympians aren’t actually super – they’re simply human. They have the same wants, anxieties and vulnerabilities that we all have. But it’s the determination, commitment and belief that mean these athletes are the best example of the indomitable human spirit.

The second ad, for the International Paralympic Committee, reminds us that 15% of the population is ‘officially’ disabled. It too pulls the rug on the ‘superheroes’ tag. And it shows beautiful human beings just trying to find their way in life.

The other three ads are all designed to put a smile on your face.

A roller-skating tortoise has certainly entertained my kids and the fact it’s promoting train travel as a better, more sustainable way to travel than by road is a welcome reminder. A mannequin promotes the fact that we’re all different and Spoke suits are not so standard. LiveScore, meanwhile, has all the cliched, cinematic, sporting moments – but with tongue firmly in cheek.

Enjoy the show, and hopefully September will bring a few more sunny days – especially for our cricketers?

Ever wondered how travel should feel? The answer is: like the turtle in this joyous ad, whizzing on rollerblades from the city to the countryside. Created for Avanti West Coast’s new brand platform, the spot marks a refreshing change from the usual tired tropes. It’s also a timely reminder that travel should be about much more than the destination.

The third instalment of Channel 4’s 'superhuman' strategy for its Paralympics coverage focuses on the human side of the athletes. The end result is a unique and funny take on what it takes to compete at the highest level in sport which deftly combines warmth, wit and a serious message. Its point is poignant and profound: to be a Paralympian, there’s got to be something wrong with you.

Pushing prams and killing houseplants are just some of the everyday realities in the ordinary lives of the 1.2 billion people with disabilities who make up 15% of the world’s population. Part of the launch campaign for WeThe15 – a new global human rights movement backed by multiple international organisations uniting for a decade-long campaign to transform the lives of disabled people – this spot is a clarion call for recognition of those with disabilities as ‘one of us’ in order to break down the barriers that keep the able-bodied and disabled apart.

4. LiveScore ‘More than a score’

The agony and the ecstasy football fans feel is brought to life in this spot conceived to position LiveScore as the content source to support fans’ passion for the beautiful game. Underpinning each of the witty and diverse array of vignettes in this spot is the simple truth that a gaol is much, much more than just a pair of digits.

5. Spoke: ‘Jack the not so standard mannequin’

Like many men, Jack isn’t a standard, off-the-peg size. So when it comes to suits, he struggles to find a good fit. Which is a particular challenge as Jack is a mannequin looking for work. The not so standard mannequin’s plight (before his problem is solved by custom-fit menswear brand Spoke) is depicted in mock documentary style in this, the company’s network TV advertising debut.