Campaign’s 2020 Agency of the Year winners were not only united by creativity but also a focus on wellbeing and inclusion.

After finding out that Fallon had been named Campaign’s Advertising Agency of the Year one crisp Thursday morning in mid-December 2006, founding partner Robert Senior set off for a celebratory latte. On the way he passed Kevin, the landlord of the Star & Garter, washing the pub’s windows. Kevin selflessly offered to pop to the cash and carry and get some fizz in.

A couple of hours later, Senior was able to stand in the agency’s lobby announcing a celebration upstairs at their local as the Asda marketing team arrived for their pitch. Fallon went on to win Asda and the Agency of the Year title for a second time in 2007.

There will be no in-person, all-day drinking sessions to celebrate the achievements of Campaign’s UK Agency of the Year winners this time around – though there might be a smattering of sore heads recovering from mini parties in kitchens across the country and beyond. But how do you make an agency of the year? What is the magic between the exposed office walls, and what were judges looking for in a year when people were, in the main, at home?

In the past, Campaign’s UK editorial team focused on three elements to pick the Agency of the Year winners: creative excellence, new-business success and the stability of an agency’s management. Since 2019, Campaign has appointed a panel of leading marketers to judge the entries – with seven scoring criteria this year: achievements against objectives, creative output, business performance, client relationships, industry contribution, talent management and response to coronavirus.

Benjamin Braun, chief marketing officer of Samsung Europe, was chair for the Zoom judging session, with the winners announced in a virtual awards ceremony, streamed online on 10 March.

Ross Farquhar, marketing director at Little Moons and a fellow judge, says although the quality of the work remained a critical consideration, the pandemic meant that the wider forces reshaping adland as a place to work took centre stage. He describes the “unexpected joy” of reading compelling cases from agencies long considered “behind or middle of the pack” or who might not yet have “built up the head of steam of the big names”.

“The agencies that succeeded were the ones who demonstrated that they looked after their teams in lockdown, did everything they could to avoid redundancies and took material steps to address diversity and inclusion,” Farquhar explains.

Diversity and inclusion were also important to AJ Coyne, head of marketing at Klarna UK and another judge. “As an Irish/Bahraini immigrant in the UK and raised by a single mother, representation is everything,” Coyne says. “We have a long way to go but being vocal on the issue, driving the solution and not misleading on the data was critical.”

Coyne also sought to reward agencies producing creative that stood out for its originality and drove culture across a range of clients during a time of huge economic uncertainty. “Business performance is [just] a check list for me,” Coyne says. “I want to know they’re in growth and winning more than they lose but if everything else listed above is there, then business should be booming.”

Nicky Bullard, executive creative director at Lida when it won Campaign’s Customer Engagement Agency of the Year in 2013 and 2014, says it takes time, honesty and humility to make an agency of the year. “We were runners-up twice before we went on to bag the prize twice. And it was huge for us,” Bullard, who is now chairwoman at MRM McCann Europe and chief creative officer at MRM UK, says. “Not just for all the new-business opportunities that came with it but being called out as excellent by your beloved industry across all the criteria is pretty amazing.” 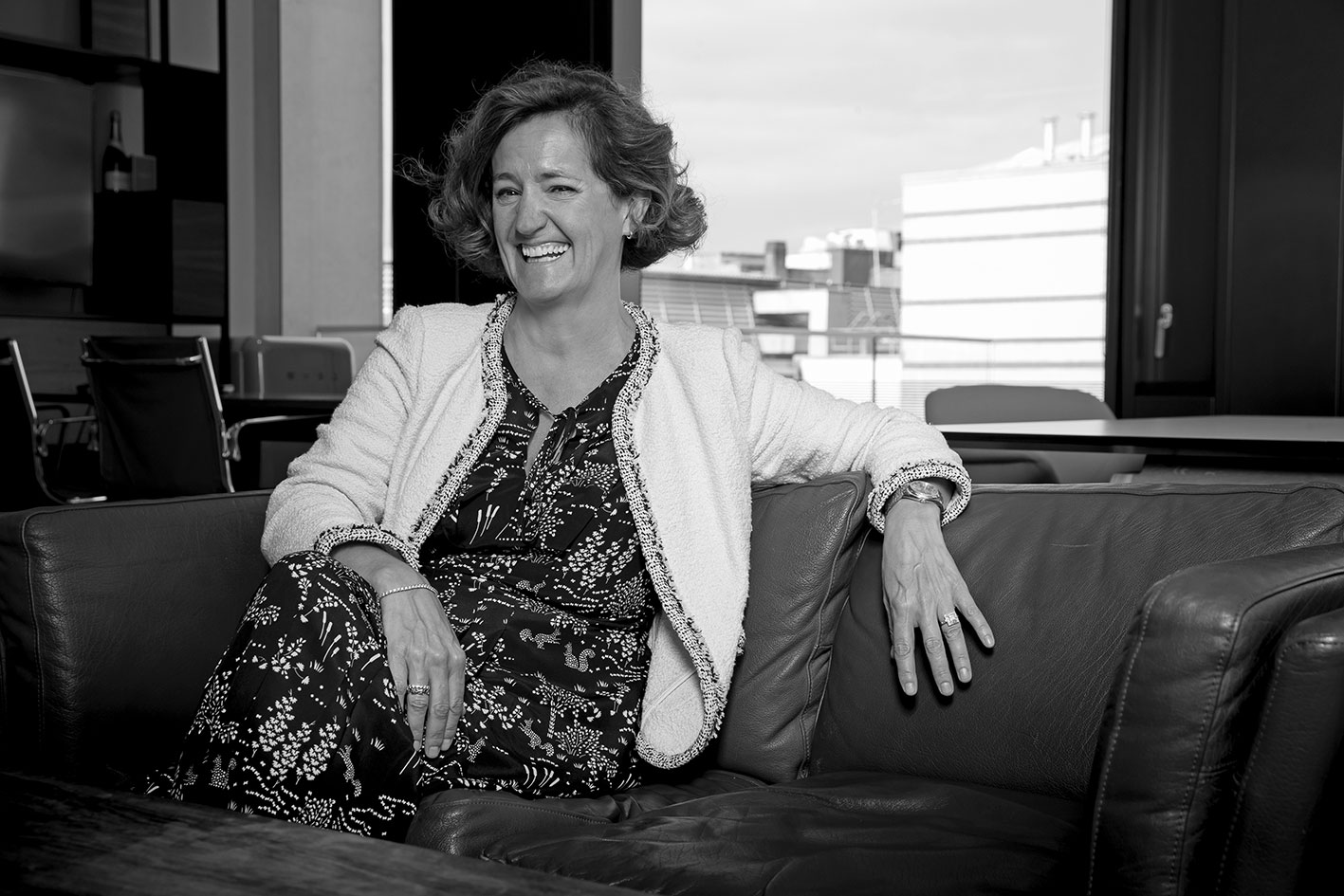 But even when you’re inside an agency of the year it can be difficult to tell. Despite OgilvyOne picking up Direct Agency of the Year four times in five years under Annette King (pictured, above), she says she “never assumed” they would win. King, now chief executive of Publicis Groupe UK, used to drive from West London to Canary Wharf early in the morning and run straight to the postroom to collect her copy of Campaign to discover the winners. “But as soon as we won it, we started to worry about retaining it,” she says.

“The first two years of Adam & Eve had been torrid but as we turned into 2010, the agency had the wind in its sails,” co-founder and chief executive at Adam & Eve, James Murphy, now co-founder of New Commercial Arts, says. “By October 2010 we’d pitched 11 times and won all of them. We’d had a strong run of creative work including John Lewis’ ‘Always a woman’ and the start of the Foster’s ‘Good call’ campaign. We always had an outsider mentality so we were pretty stunned to win. But from that point on there was no looking back.”

Omnicom bought Adam & Eve to merge with DDB London in 2012 in a deal that would net the founders a combined £110m. The payout followed the agency quadrupling its profits, and winning Campaign’s Agency of the Year three more times in the process. Adam & Eve/DDB also won in 2017 and 2019.

Whether Campaign’s Agency of the Year Awards picks out a successful agency or turns the winner into one is a moot point. Either way, the achievements of the passionate creative community during the past year are humbling, Braun says.

“Even a pandemic could not quash the brilliance of our industry,” he continues. “We were looking for innovatively creative ways of delivering messaging, business objectives and examples of leadership during a time of crisis. We looked for storytelling that harnessed the cultural zeitgeist, campaigns that reflect the diversity of the world and of consumers.

“The award-winners are those that did all of this and had outstanding business results to show for it.”