A reason for “cheers” exists, with canned rum cocktails a bright spot for the spirits company.

Festival marketing was big in 2019, and it was a trend Bacardí also leveraged with sponsorships (Bonnaroo, to name one) and advertising that leveraged the heat of rising musical talent such as Major Lazer and Anitta performing on the streets.

Not so this year, as the coronavirus continues to curtail big gatherings. But that isn’t to say that Bacardí isn’t still whipping up a festival mood through a series of geofenced, online concerts. 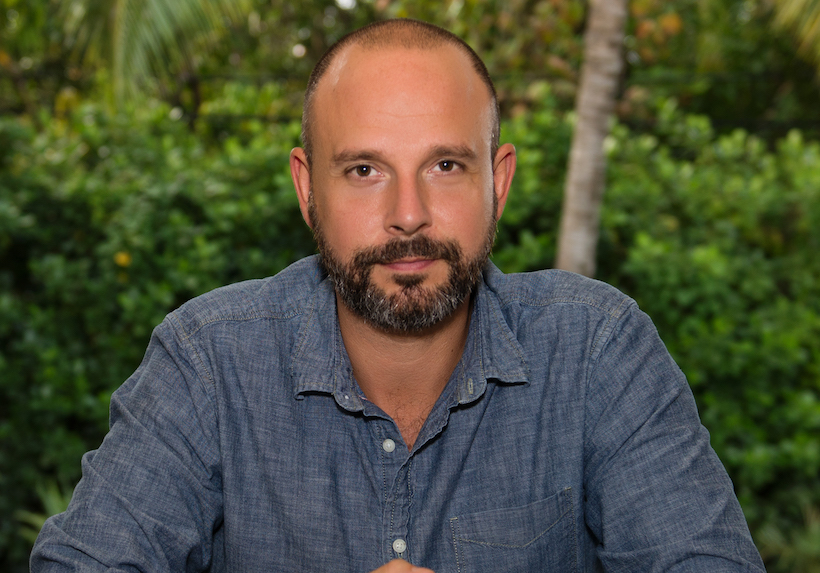 “It has been a pretty dramatic shift for us as we have had an active, experiential event program (including a large partnership with Live Nation) and obviously, music festivals and concerts have not happened,” said Ned Duggan, senior vice president for marketing at Bacardí.

“We have focused more on virtual experiences, such as teaching people how to make a good rum cocktail at home and we are also looking at virtual, music-streaming experiences that will try to recreate what was once a live-music experience.”

The brand is sponsoring a series of online concerts that will take place later this month in Los Angeles, Chicago and Miami by DJ and Haitian electronic artist Michael Brun. As people cannot attend in person, Brun will perform in each locale and live-stream digitally to a geofenced area. Up to 500 tickets, at $4.99 each, are being sold to people, 21 and older, within a 100-mile radius of the three cities.

The digital concerts are an attempt to stoke up some of the same local energy of a live event.

Earlier in the pandemic, Bacardí was innovating in quieter ways that seemed to fit those anxious times. It ran a June social, YouTube and streaming-video campaign, Roommates, by agency BBDO New York, that featured three actual roomies in their NYC apartment making the best of it while enjoying the occasional Bacardí Real Rum cocktail.

The spot was groundbreaking in that BBDO and the production company, 1stAveMachine, shipped props, set furniture, wardrobe and cameras to the three women, who shot the spot themselves, under the remote direction of Tucker Bliss and director of photography, Todd Martin. Bacardí later released a making-of video that will surely stand as a sign of these times.

“It wouldn't surprise me if we brought them back or worked with them as social influencers,” said Duggan of the roommates, Alina, Kiara and Raisa. “The fact that they were all roommates, that they had that existing connection … it truly wasn’t acting as they had been in lockdown together for six-to-eight weeks already.”

Bacardí Real Rum Cocktails are a big focus for the brand as out-of-home occasions are curtailing normal nightlife. Duggan estimates that the canned drinks, launched in April, are already doubling the forecast for the year.

Ready-to-drink “is a very exciting space in alcoholic beverages today, it is the fastest-growing category in spirits right now, growing over 30% for Bacardí,” said Duggan. “We knew it was an existing trend before the pandemic hit. Consumers are looking for ease and convenience, this solution hit home in many ways.”