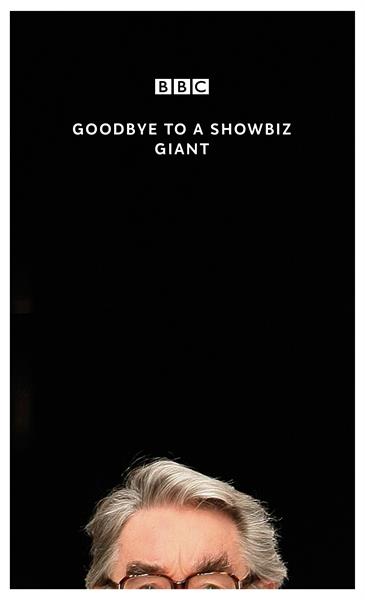 Rainey Kelly Campbell Roalfe/Y&R put together a touching tribute image for the BBC in the wake of the death of Ronnie Corbett.

The work was created by Jonny Durgan and Martin Reed, and features the line "Goodbye to a showbiz giant" with an image of the top of Corbett’s head at the bottom of the page, referencing the comedian’s famously short stature. Corbett was best-known for his sketch show The Two Ronnies, with his comedy partner Ronnie Barker, which aired on the BBC. The image was shared on the BBC's social channels.

BBC "Attenborough at 90" by BBC Creative

BBC "Euro 2020 trailer: Our wait is over" by BBC Creative