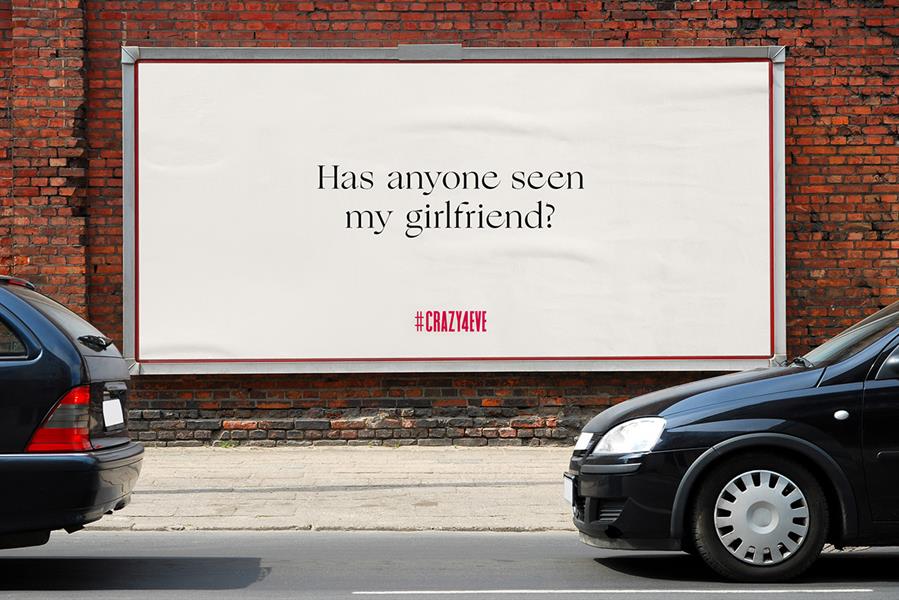 BBC brings to life the obsession of psychopathic assassin Villanelle to promote the second series of Killing Eve.

Audiences will be able to see M16 agent Eve and Villanelle’s game of cat and mouse played out through posters, radio and social media. The assassin will bombard BBC Radio 1 with song requests for Eve, while the two characters send messages to each other on billboards. Villanelle will also have a Twitter meltdown as she frantically searches for Eve, exceeding the maximum number of tweets allowed and being locked out of her account. The work was created by Emma Brooke and Stuart Gittings. Killing Eve returns to BBC One and iPlayer on Saturday.

BBC Sounds "The power of BBC Sounds" by BBC Creative

BBC, gal-dem & The Face "The Ins and Outs of Consent" by BBC Creative

BBC "How do you like your Greg in the morning?" by BBC Creative

BBC, ITV, Channel 4 and Channel 5 "Our stories" by Uncommon