Film appeared unannounced on BBC Two and in independent cinemas.

The BBC surprised viewers on Sunday night with a short film by acclaimed director Jonathan Glazer.

The Fall, written and directed by Glazer, appeared unannounced on BBC Two at 10pm on Sunday. Inspired by The Sleep of Reason Produces Monsters, an etching by Francisco Goya, the film invites the audience to project their preoccupations and interpretations.

Along with the TV premiere, the film also surprised theatrical audiences on Sunday evening at some UK independent cinemas, including BFI Southbank in London, Watershed in Bristol and Glasgow Film Theatre. Running at six minutes and 54 seconds, it is available to stream on iPlayer. 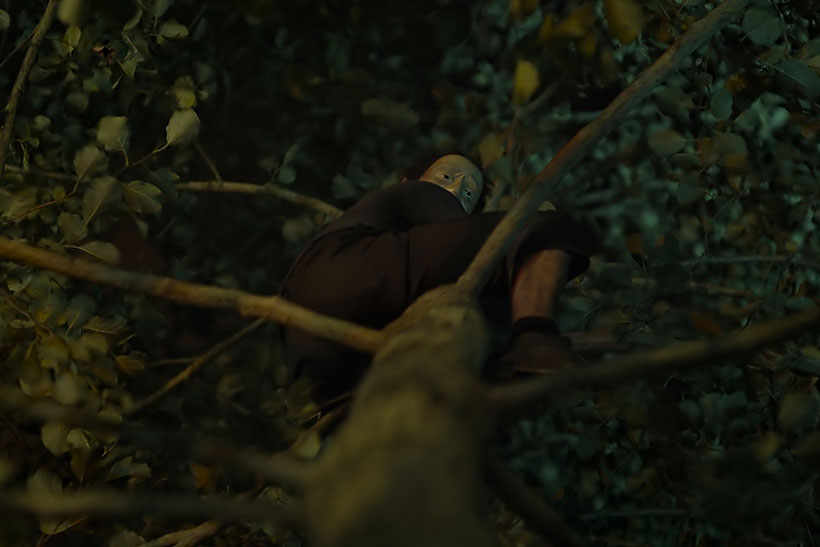 Glazer is one of the most renowned directors in the creative industries and was behind Guinness' lauded 1999 ad "Surfer", which won two D&AD black Pencils and a gold Cannes Lion.

He first gained recognition for videos for Radiohead’s Street Spirit (Fade Out) and Jamiroquai’s award-winning Virtual Insanity. Glazer directed 2000’s Sexy Beast, which was nominated for Best British Film by Bafta, and 2004’s Birth, starring Nicole Kidman and Lauren Bacall. His 2014 film Under the Skin, starring Scarlett Johansson, received two Bafta nominations and came fourth on The Guardian’s recent list of the 100 greatest films of the 21st century.

Commissioned by Rose Garnett for BBC Films, The Fall is produced by Academy Films and has an original score by Under The Skin composer Mica Levi.

Garnett said: "The opportunity to invite a visionary filmmaker like Jonathan Glazer to create a piece that could really demonstrate the power of short-form filmmaking and bring urgent work to audiences in surprising ways was too good to miss. We’re thrilled that the BBC is home to this extraordinary film."