The BBC will ask all users to log into iPlayer from 2017, but claims the move is not about catching licence fee dodgers.

In an attempt to mimic services such as Netflix with personalised programme recommendations, the BBC will require registration for iPlayer, iPlayer Radio and some of its mobile apps from "early 2017".

Currently, creating a BBC ID requires an email address and password. As part of the changes, the BBC will now also ask for a postcode for viewers over the age of 18. The idea is to highlight content relevant to the viewer's area. 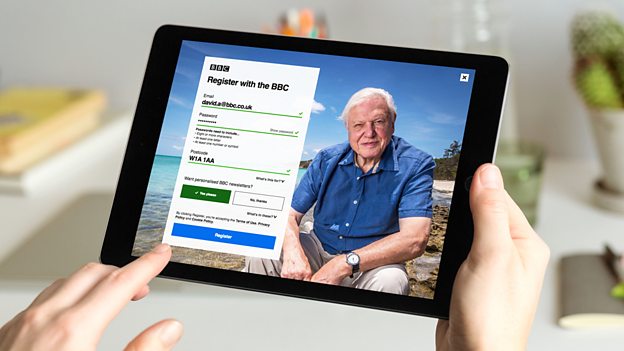 Helen Boaden, the BBC's director of radio and the sponsor of personalisation service myBBC, said postcode data would allow the broadcaster to make news and weather easier to find.

"By knowing your postcode, it will help us understand how people from different places are using the BBC," she added. "It will also ensure we’re making something for everyone and inform what programmes we make in the future."

Boaden said the changes were not connected to the extension of the licence fee to iPlayer. Since users are not currently required to register with the BBC to access iPlayer in the UK, it's difficult to force users to cough up. TV Licensing will have access to the information, but it won't be used for enforcement, Boaden said.

To reassure viewers concerned about their privacy, the BBC promised it would only collect data for the purposes of improving the audience experience. Users can also manage or delete their BBC accounts, and the broadcaster won't sell on personal details.

Tony Hall, BBC director general, said: "This is a real transformation – reinventing public service broadcasting for the digital age. Millions of people are already benefitting from this more personalised BBC, and by rolling it out for everyone no one will be left behind."

Scrutiny of the big tech beasts is long overdue

BETC sets its sights on other side of Channel

An ad-funded model that's worth fighting for