Black Sheep Studios, the video production unit at Bartle Bogle Hegarty, and Somesuch have won a Bafta for a short film about the refugee crisis.

The film premiered at the SXSW festival and portrays an English family experiencing a life-changing journey of their own.

Home was written and directed by Daniel Mulloy and stars Jack O’Connell and Holliday Grainger. As well as Black Sheep Studios and Somesuch, the film was produced by Dokufest. 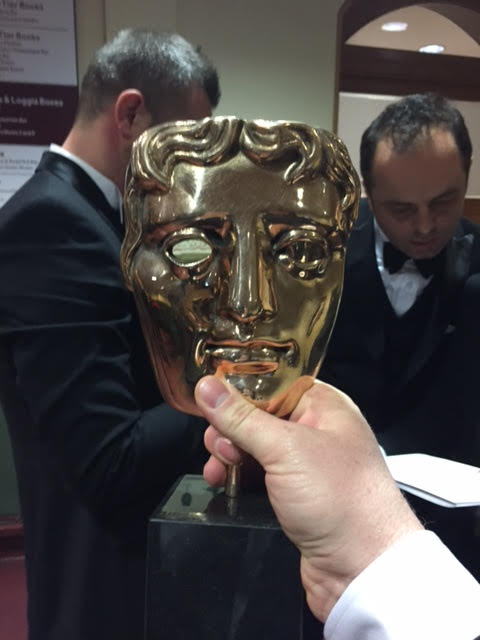