This was the first piece of work myself and my art director did that got some recognition. A harrowing few weeks were spent in the edit suite trawling through the news coverage of the crisis.  I can still recite every word spoken by every farmer in this film.

The greatest achievement of my career so far.  Not the film; the fact that I was the voice of the mudskipper at the end.

It was every writer's dream to get your Economist line picked by your boss at AMV.

My dream came true a couple of times, but this one is my favourite.  It's just a shame that there's no hiding from how long ago I wrote it. 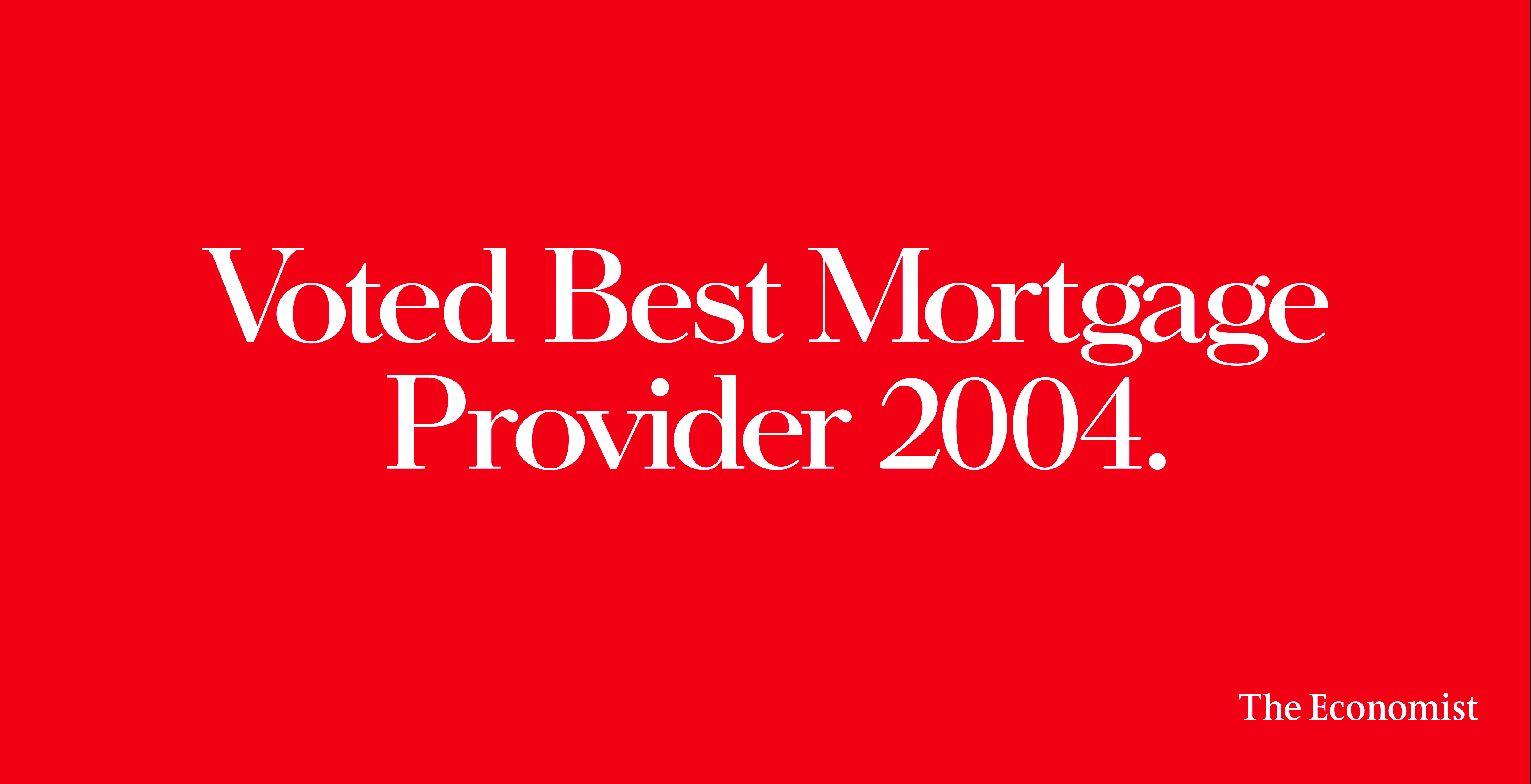 'It's important to get a fast start', were Ben Fennell's words of advice as we walked through the doors of 60 Kingly Street in 2011. We wrote this idea in our first week.  I still enjoy watching it now, mainly to marvel at the fact that Lewis Hamilton doesn't seem to have aged a day.

This was always in my top 10, but losing Lemmy has taken it into the top three.  We made a follow up with Madness, and had The Prodigy lined up to do Firestarter before the client pulled the campaign. I've since had The Great Frog make me an Ace of Spades ring to commemorate the passing of a legend, and the pre-mature death of what could have been an enduring campaign.

Taking the charity away from hard-hitting, shock tactic films, to positive advertising that taught first aid within the media spot itself, was a big step. One that I'm glad we took as it really worked and continues to work today. It's still being shared on places like mumsnet and is still being quoted by parents who say it meant that they knew what to do when they had to deal with their baby choking.

When you have a product as stunning as an R8, all you need to do is show it off. Advertising conceit is unnecessary and only serves to get in the way. "Spin" is an example of how powerful it can be when you commit to not much more than production values and a wonderful piece of music. It's a lesson in craft and attention to detail.

One of the best compliments anyone could ever pay me is "It feels like a BBH ad". This is one of a handful of films I have been involved in that have received that compliment.

If I had to pick just one piece to demonstrate what I believe great work should look like, it would be this.  A simple idea, beautifully executed. Easy to say, not so easy to do.

Underneath the paint: Audi and BBH reveal the making of "Clowns"