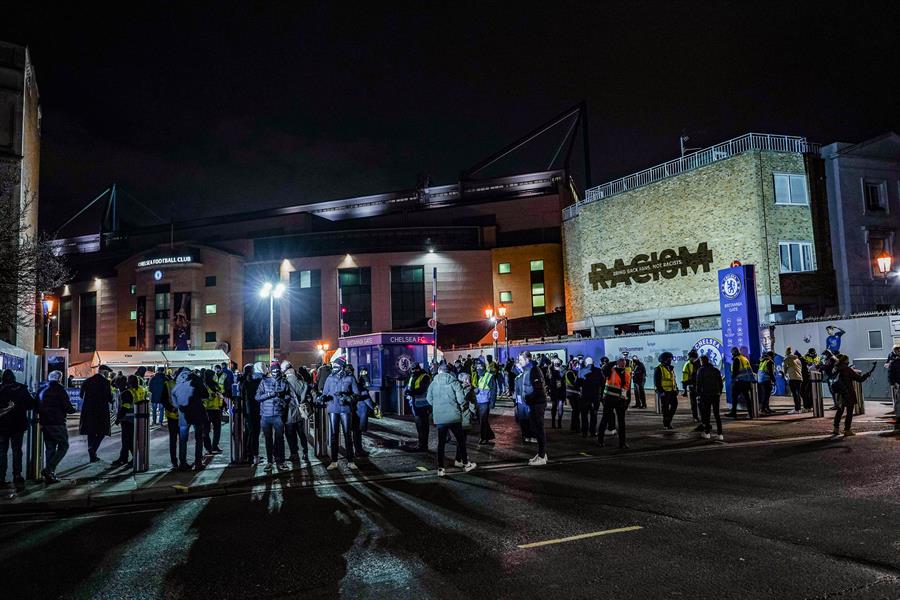 Beats by Dre brings to light the issue of racism in football in the aftermath of foul behaviour from Millwall fans.

With members of the public now allowed to return to football stadiums, the campaign saw anti-racism messages projected onto football stadiums including Emirates (Arsenal), Anfield (Liverpool), Stamford Bridge (Chelsea) and Tottenham Hotspur Stadium (Spurs). Face masks featuring the words "Bring back fans, not racists" were also handed out before each match.

We need more diverse talent to thrive in advertising

Beats by Dre "You love me" by Translation

ITV "Stand with Diversity" by Uncommon

Beats by Dre "#BeatsDaisyChallenge" by AnalogFolk

Beats by Dre "You love me" by Translation

Beats by Dre "#BeatsDaisyChallenge" by AnalogFolk