Beats, the headphone company recently bought by Apple, has launched a global brand campaign starring footballers including Cesc Fabregas and Luis Suarez ahead of the World Cup.

The roll call of football stars in the five-minute, full-length version of the ad includes Neymar Jr, Robin van Persie, Rio Ferdinand and Thierry Henry as well as cameos from stars from other genres such as Serena Williams. 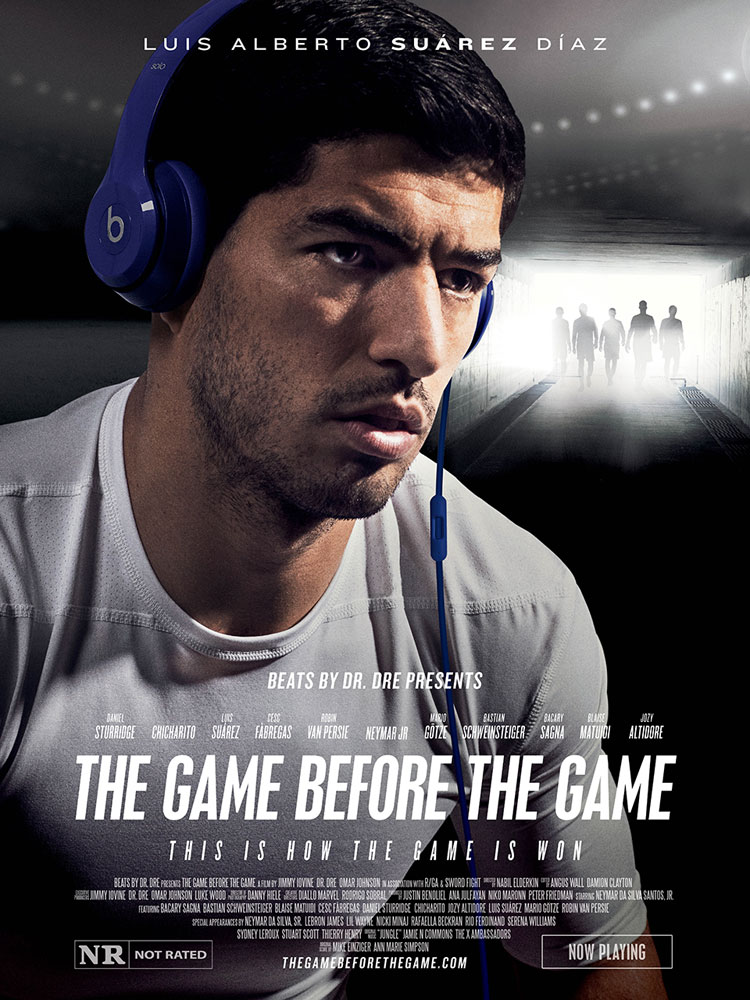 The film, "the game before the game", was produced in collaboration with the London and Los Angeles offices of Interpublic’s R/GA, which provided the strategic development and creative concepts for the work.

The story in the ad, which is directed by Nabil Elderkin through The Swordfight, is about the pre-game rituals of footballers, celebrities and fans as they prepare for the match to come. 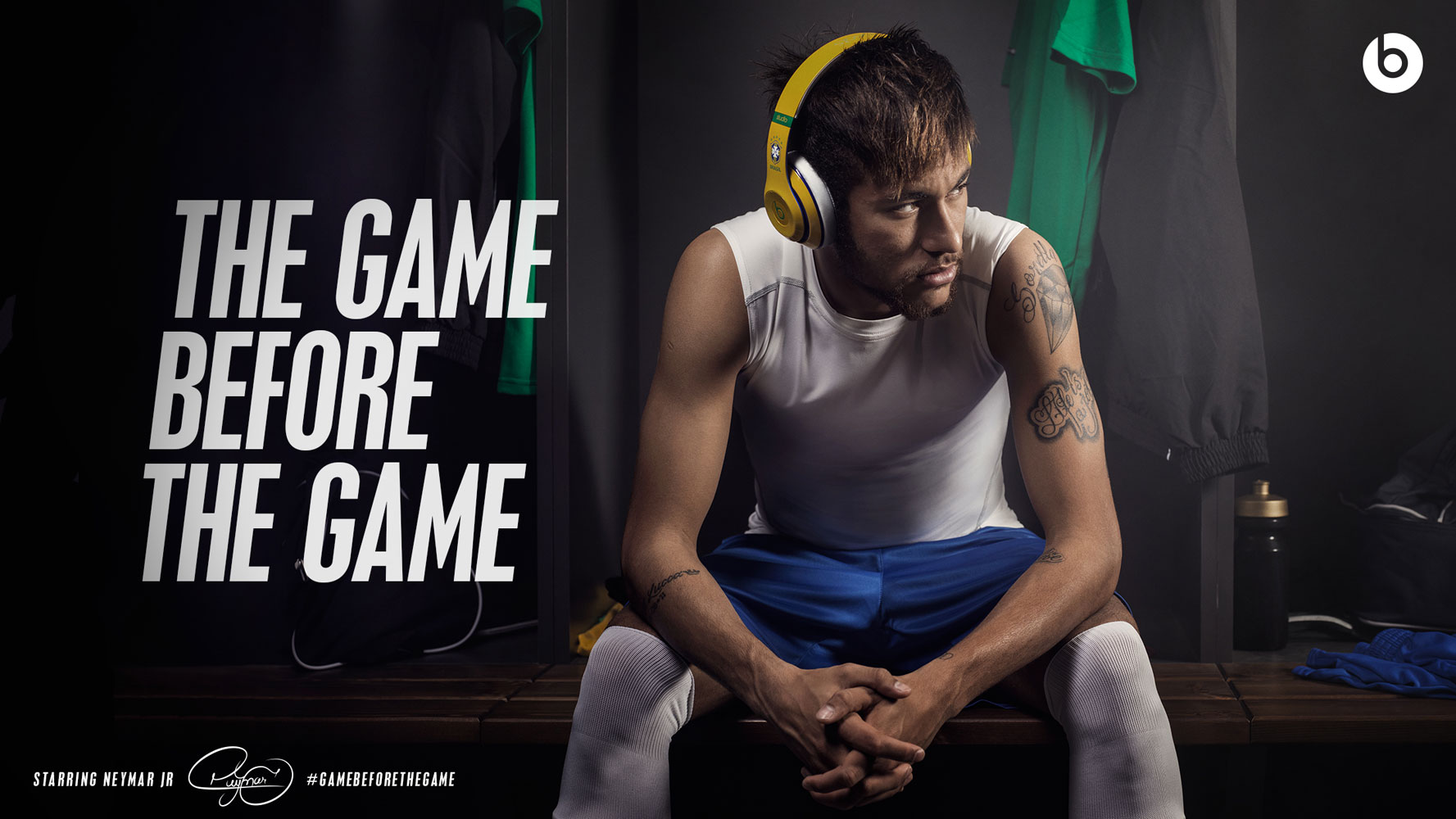 The concept is that the game begins before kick-off in the dressing rooms where players conquer their doubts and fears through various methods.

Neymar Jr is seen calling his father for words of strength and wisdom, while Fabregas kisses a ring his girlfriend gave him four times. 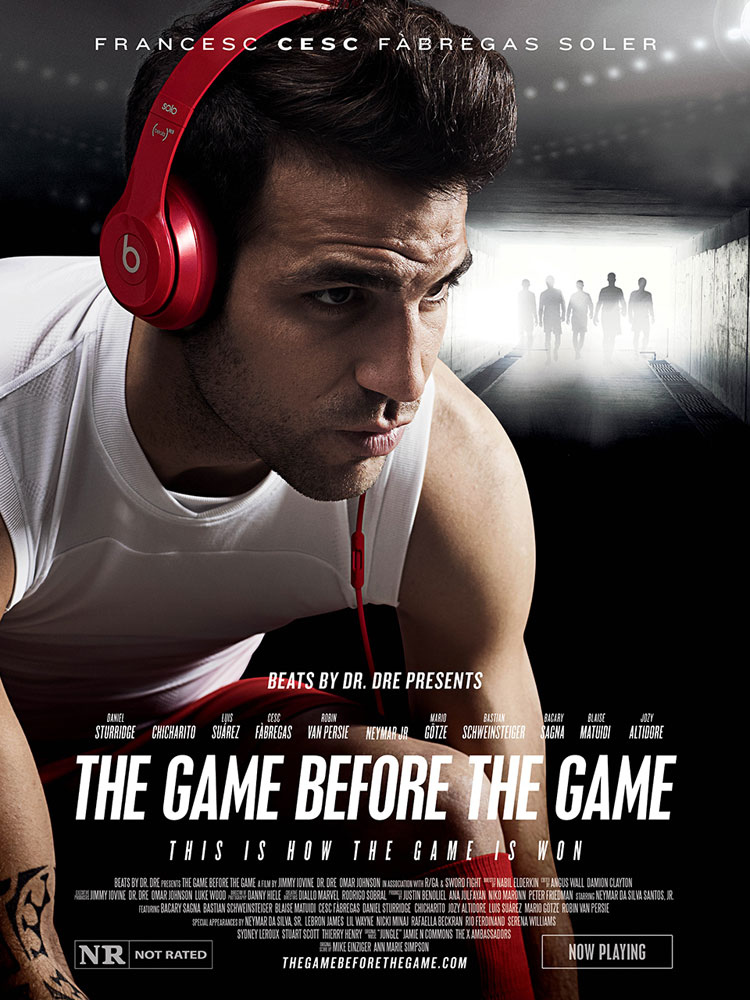 Beats will roll out several short-form versions of the campaign in nine countries and five different languages, with each version highlighting the athletes and rituals that are authentic to that country.

Apple to buy Beats for $3.2bn to get 'cool' back, claim reports