Beats has posted a shoppable version of its Christmas ad on YouTube, allowing viewers to click on the ad to purchase a pair of headphones.

The campaign features the US comedian Tracy Morgan talking up his year-round generosity in the hope of getting a pair of Beats headphones for Christmas.

Donning a festive onesie, he glides around his house on a hoverboard, pigging out on Christmas food before rifling through his presents under the Christmas tree.

His son eventually turns up to give him a pair of Beats headphones, which he unwraps gleefully. Just as he holds up the headphones, a clickable container pops up which pushes viewers to Beats' online store. 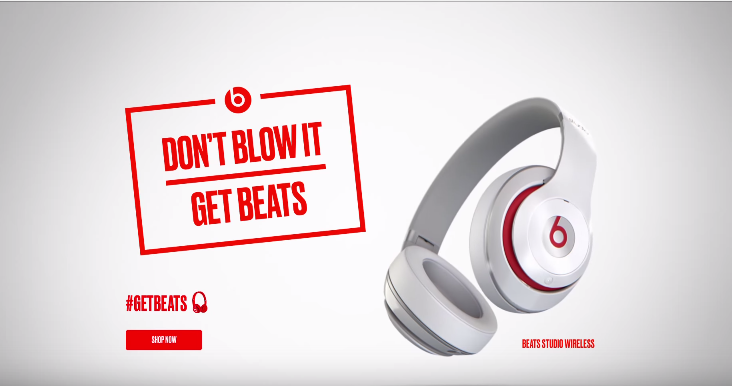 This appears to be the first shoppable YouTube ad by Apple-owned Beats, and marks an e-commerce push during the all-important holiday period.