Will Harris sets out three simple ways in which marketers can boost their professional life - and make the most of their valuable time. 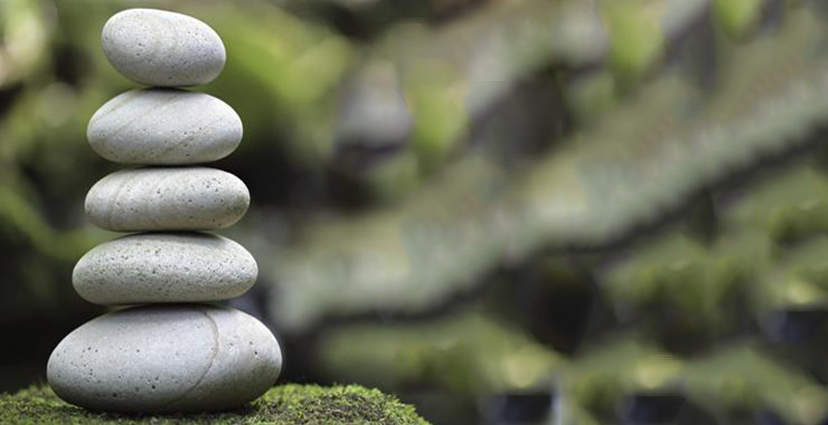 I’ve always found the trouble with self-help books is that the advice is often well-meaning, but utterly impractical.

Being told to ‘be more strategic’, when you are staring down the barrel of a hairy-arsed retailer demanding starbursts all over his advertising, can be challenging, to say the least. Similarly, it’s one thing to suggest you ‘run three times a week building up to a full five runs a week before your first marathon’… it’s something else to fit that into your life. Chances are that you, like me, will end up staggering across the finish line with burning lungs and wobbly legs, promising yourself that you will never drink again, let alone run again.

So, this January let me offer up three simple things for 2015 that we all can do, and from which all of life’s riches flow.

Oddly it was only when he shouted ‘Fuck you, Will Harris!’ that I felt a line had been crossed

A plea for politeness

Number one came to me in the first week of December when I had a new experience, just as I was finally lulled into a false sense that I had seen everything in the workplace.

After all, I’ve seen a copywriter come out from behind the two-way mirror of a viewing studio and launch a tirade at a respondent who dared mock his beer campaign in research groups.

In agency life, I’ve been dragged from bars to strip-bars and beyond in most continents of the world, and rescued clients from situations they would not want to be in (or their wives wouldn’t want them in). There’s nothing especially odd about this, in my view. It’s just what happens when you work in this industry for long enough.

In early December, however, I had my first experience with a client who appeared to be a fully signed-up psychopath. I know psychopath is an overused word these days, but I use it in the context of a man who spent 20 minutes shouting at three of us, sneering, insulting, swearing and cursing like someone from a B-movie. It was horrific.

It made me realise how difficult it is to know how to deal with someone who defiantly refuses to obey the conventions of society.

You have to go a long way to find a more unflappable bunch than London Boris Bikers, but we were all at a loss as to how to deal with such a flagrant breach of etiquette. He, meanwhile, was unmoved by his faux pas. It happened to me again last week; standing in the queue that forms most mornings for Boris Bikes at Waterloo station, a man came and joined it at the front. He ignored the 10 guys already lined up, shivering in the cold (I say ignored, rather than overlooked, because we were all wearing bright yellow jackets with flashing lights on) and stood there, impassive, against the rather British stares and clearing of throats. 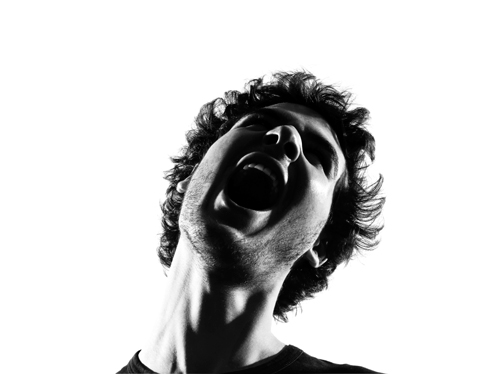 So, too, with our psychopathic (now ex-) client. Politely I continued sparring with him, playing along and trying to reason rather than rant. Oddly it was only when he shouted "Fuck you, Will Harris!" that I felt a line had been crossed, and I threw him (and his account) out.

So my first suggestion for progression this year is a plea for politeness. Polite people who don’t rant, rave or swear at you in meetings will always go further in their big company careers than those who do. It’s easier to be promoted when they can’t find anyone to say a bad word against you. Professional differences are one thing, but personal animosity? That was probably true in the past, but now, in our socially connected media world, it’s unarguable. I looked this guy up on LinkedIn, but, sadly, I couldn’t endorse him as a C***, so I’ll have to find another way of making my point.

After politeness, the next simplest way to supercharge your career in 2015 is to run your own diary.

Look at it this way. If you decide who you see, where you go and what you do, you are guaranteed to spend your time in the best possible way. Your time is invaluable. You have about 12 hours a day to dish out, so every minute counts. And you want to hand them to someone else to distribute on your behalf, someone who has to double-guess what the optimum way is for you to fill your day? Insane.

And while you are at it, change the settings on your calendar so they are in 15-minute increments, and the default meeting length is 15- or at most 30-minute segments. You’ll be amazed how quickly you can dispense with the chat about weather, holiday and schools if you are on the clock.

So now you are a nicer, calmer person, seeing only the people you want to. You’re not wasting time taking political meetings that take too long. (You may have noticed a cause and effect between the first and second, incidentally.)

If you are anything like most of the people I know in marketing, you’ll be interesting and interested in the great big world out there. If you weren’t, you’d have chosen to work as an investment banker.

My next suggestion is to put that time you have just created for yourself to good use and do something different in 2015.

If you are anything like most of the people I know in marketing, you’ll be interesting and interested in the great big world out there. If you weren’t, you’d have chosen to work as an investment banker. Somewhere out there is a business, charity or noble cause that is desperately short of the very skills you have in abundance. It doesn’t matter whether you are senior or junior or anywhere in between. Your skills will be in demand by someone; it’s just about finding that person and getting to them. In a world inhabited by Tinder and Grindr, that part must be easier than ever.

For me, I’ve given up politics in 2015 and taken up education, becoming a NED of Nottingham Trent University. I’m also helping a guy I know launch an airline; he is hoping to become the first direct-flight operator to a remote island destination presently seven days away from London by planes and mail boats. It seems like a fascinating challenge, so why not? I’ve also agreed to help build a cricket pavilion on England’s second-oldest cricket ground, assuming I can raise the money.

None of these things will earn me a penny, but they will mean that I won’t just measure 2015 in chunks of school fees I’ve paid and by the number of psychopathic clients I’ve thrown out of the agency.

Psychopaths are everywhere: how to deal with them at work

People, not tech, lie at the heart of a culture of innovation

BT cannot drop the ball on mobile again with EE

Greater Insight: How social media measures up in the marketing mix