A mix of bureaucracy and budget cuts has not been conducive to outstanding creative work emerging from the BBC in recent years. But, liberated from its restrictive outsourcing model, the corporation has set up an in-house unit to get sparks flying and take on 4Creative. Here, its boss speaks to James Swift.

Two years ago, Justin Bairamian, then the director of marketing and audiences at the BBC, was asked to think about what the broadcaster should do when its production deal with Red Bee Media expired.

The BBC’s outsourcing model wasn’t broken, but it was clear that it no longer yielded the best results.

Red Bee had started life as BBC Broadcast Ltd before being sold in 2005 with a ten-year contract to remain the corporation’s exclusive production partner. The agency had always worked by borrowing directors for shoots and this was no problem while it was part of the BBC. But production companies choked at the idea of loaning their best talent to a rival commercial venture, which Red Bee had become.

To make matters worse, the pressure on the BBC to cut spending fostered an atmosphere that made it tough to push through innovative work.

Meanwhile, Channel 4’s 4Creative was redefining the expectations of what a broadcaster’s in-house creative team could do, with trails such as "meet the superhumans".

It took Bairamian and his team about six months to decide that the answer was to create a hybrid model: establish an in-house creative team at the BBC, put an end to Red Bee’s exclusive partnership and work with the best talent the market had to offer.

So far, so sensible. But it was only when the BBC announced that it had hired as executive creative directors Aidan McClure and Laurent Simon, a creative team at Adam & Eve/DDB, that the broadcaster looked serious. 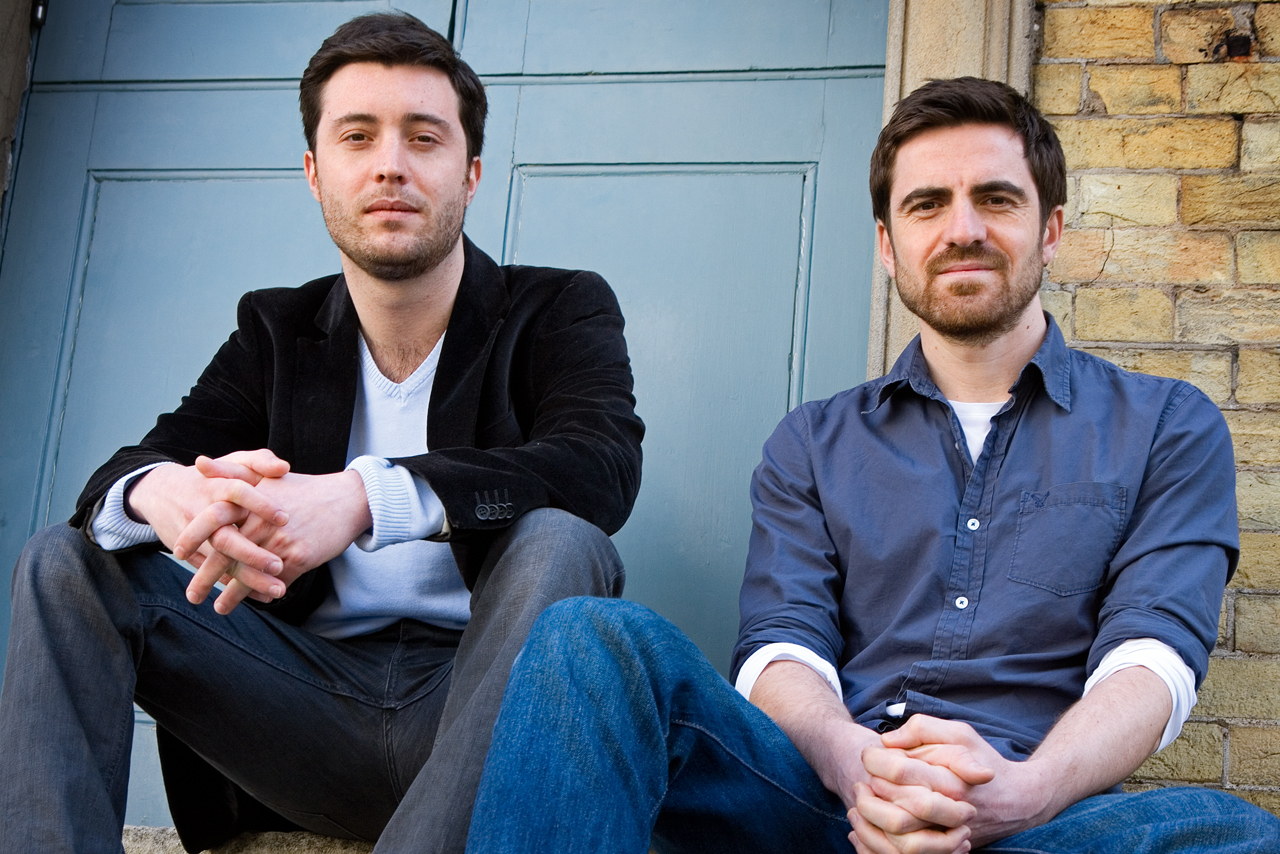 McClure and Simon have an outstanding body of work to their names, not to mention a Cannes Creative Effectiveness gold for John Lewis’ "the bear and the hare" campaign.

Can this new department rival 4Creative, or will the pressures put upon the BBC, not to mention its own bureaucracy, prove too stifling? Campaign speaks with Bairamian, a former managing director at Leagas Delaney who is now the director of BBC Creative, to find out more about his plans.

Is the new department an indication that the Red Bee outsourcing model failed?
Times have changed. When it was outsourced, it was a TV model for creating 30-second trails and Red Bee created a very efficient method for that. We still use it when we do TV work. But the world has changed so much. Now you almost have to start reaching out to audiences at the point of commission through social and digital, as well as pro-moting it on TV. Working closely with programme-makers through the agency model became really difficult. It’s no coincidence that all the other broadcasters have an in-house model.

How difficult was it to get the new department signed off?
It went right to the top and we had to sit in front of the executive team. It was good because it feels like we got endorsement from the very top.

The BBC is looking to cut costs in a lot of areas and [the creative department] is something that, on the surface at least, would be taking cost on and headcount on, even though we could demonstrate efficiencies.

We could demonstrate that we would save £1.3 million a year, which is not insignificant. But the purpose of this was not to save money, it was to create a better model for the organisation.

How will you decide what to make in-house and what to outsource to agencies?
We’ll go through that process with the marketing team, sit down with a plan and ask who’s best-placed to deliver the work. The skillset that’s based in-house is particularly good at taking content and manipulating it, so it would be unusual if we put that out-of-house. Really, it’s based on the needs of each project and where we’re going to get the best work.

Won’t there be tension when it comes to outsourcing the best briefs?
I hope there is some healthy competition. That’s how agencies thrive.

What are your ambitions for the department? To sweep awards shows like 4Creative?
We should be competing there. People should be able to come to the BBC and do their best work – that’s the bottom line – partly because the BBC deserves it as a public-service broadcaster. We should be really ambitious. But that’s true for what we get from external agencies as well as in-house. I used to work in agencies but I’ve been here for 12 years and the thing that really motivates you is doing the best for the audience. It’s quite pure in that sense – there’s no commercial agenda.

Do you ever miss the cut-and-thrust agency life?
There are bits of it I miss but what I’m trying to do with this team is give it an agency sensibility, the feel of a start-up. If you let it, the BBC can be a really big and bureaucratic place, but it can also be really entrepre-neurial and let you do amazing things. I set up planning as a discipline when I joined the BBC so I’ve been down this path before and know what it takes. It’s not always easy but, if you get it right, it can be incredibly rewarding.

What set apart McClure and Simon from the competition for the ECD jobs?
First and foremost, it was down to the quality of their work. But also, you learn to know who’s joining the BBC for the right reasons, and it felt like they were looking for a change for all the right reasons. They got what the BBC was about and what their role within it might be.

It’s interesting because Laurent is French and didn’t grow up with the same experience of the BBC. But I’ve found that people who experienced the BBC from the outside value it more than the people who grew up with it. He particularly had a strong sense of how special it was.

Have you set the department any targets for the first year?
I want to surprise some people. I’d love people to say: "My God, look what that team are doing." I want people to look at BBC Creative soon and say that’s somewhere I can do some great work.

Would you say that the BBC’s work has not been up to scratch over the past few years?
When you’re going through a change, like the BBC is, it’s always more difficult. Is it the best work we have ever produced? Probably not, but it has still been pretty good. 4Creative has obviously been the one in our area that has been doing interesting work and we haven’t been there recently, and I’d like us to be.

You oversaw the BBC’s creative agency review last year. Did anything strike you about changes to the ad industry?
Yes – the lack of certainty about what’s right and where they should be going. Everyone says the old model is dead but no-one knows what the new one is. It’s a turbulent time but great ideas still count. It’s a bit like in broadcasting where people talk about the death of a schedule and say TV is over but, if you produce a great programme, millions will come and watch it. I think that’s the case with advertising – if you get the idea right and project it in the right way, you can still have a massive impact.

What has been the best BBC work, in your opinion?
Last year’s Christmas campaign, "Sprout Boy", captured the right tone and engaged people in the right way. There was a moment of nervousness when Sky released an ad that also featured Brussels sprouts but it was different enough that we were able to breathe a sigh of relief. That said, nothing beats "Perfect Day".

What can the BBC expect from its new ECDs? 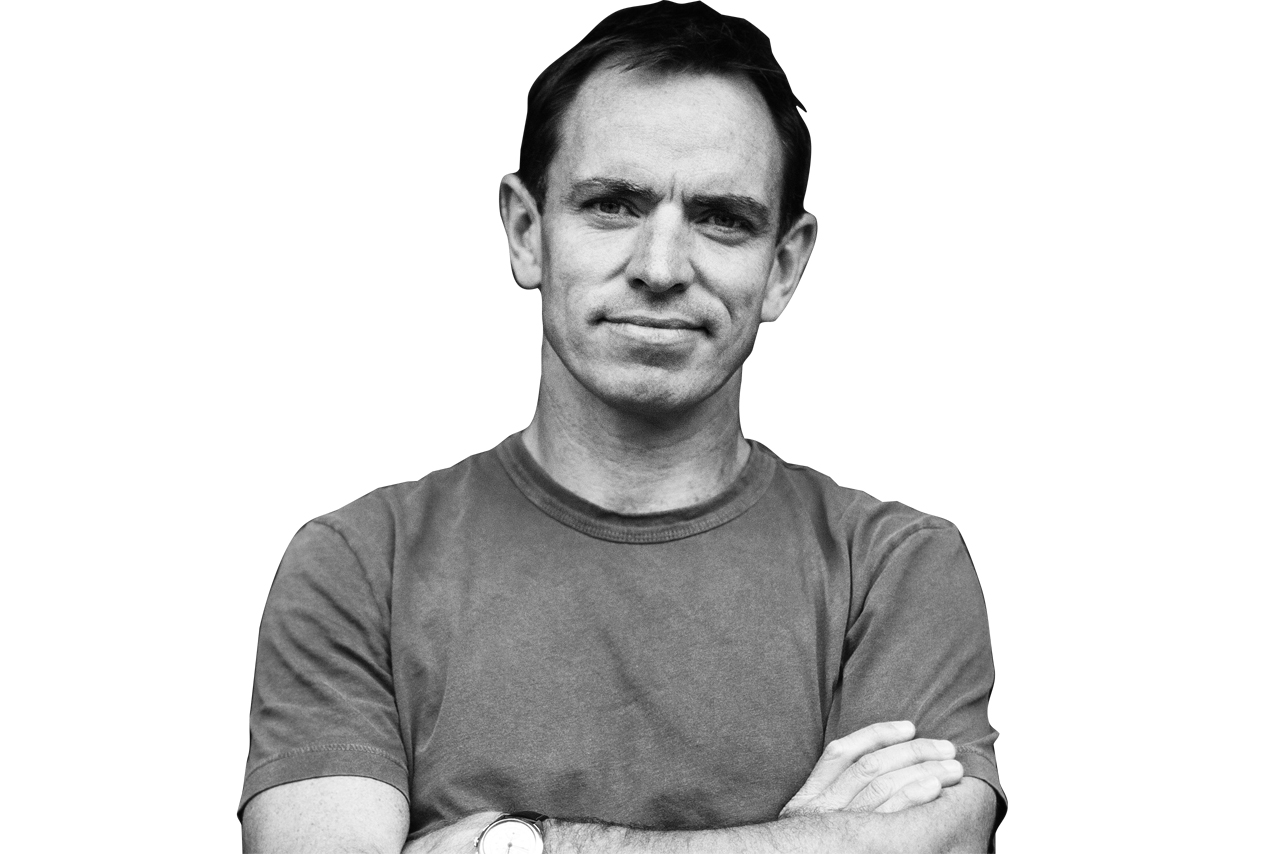 Ben Priest, chief creative officer, Adam & Eve/DDB:
Aidan and Laurent are as good as any creative team on the planet. They’re super-talented and diligent, and a big part of the Adam & Eve/DDB family. But we promoted Rick Brim to executive creative director and you run out of room, and we didn’t try to talk them out of leaving. I think they have the complete set of skills, and they think in a very integrated way. They’ve always realised that their career was tied to the success of the agency – they’re like having fine Italian goalscorers who are also happy to play at Stoke on a Tuesday. I don’t think the BBC could have got anyone better for the job. 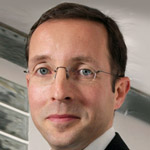 Dan Brooke, chief marketing officer, Channel 4:
4Creative was created a long time ago and the feeling then was that we’re going to get better work over time, and I think that has been proven right. I can’t see us ever going back. We chose an in-house model because most of what we do is promoting the product in the most interesting way, not coming up with elaborate ad ideas. Although I think we’ve shown we can do brilliant ad ideas and promote the product. I think the BBC’s new in-house team is probably the right thing to do and we wish them all the best. We’re pretty chuffed with where we’re at but we’re only as good as the last thing we’ve done. If the BBC can give us a run for our money, then we’ll all be glad because it’ll spur us on and the quality of the work will be even better.