The five million-plus females engaging with lifestyle publication Cosmopolitan each month - online and in print - crave live experiences. This is according to Victoria Archbold, who heads the company's events and sponsorship team at Hearst Magazines UK.

"Allowing our readers to experience and interact with the Cosmopolitan brand in completely new and live environments is the best way to connect with them," she explains.

In her nine years at the company, Archbold has looked after events and partnerships, including editorial projects and commercial events. "It was just me when I started, but it has slowly grown," she says. "The biggest growth has been within the past two years; the team has doubled in size from four to eight. This demonstrates the emphasis Hearst is placing on events and the importance of brand extensions in engaging with consumers."

She adds that the team is the perfect blend of millennials who know exactly what these female readers are going through and how best to engage with them.

Archbold says showcasing Cosmopolitan's breadth of content through live experiences has been strengthened through brand collaborations, as well as giving consumers unrivalled behind-the-scenes access, engaging the audience and giving Cosmopolitan the opportunity to create a consistent conversation. "We know experiential activity is important to our millennial audience," she says. "And we have tried to work more collaboratively with relevant brands to create events that our mutual audiences will love."

The Cosmo Career Masterclasses series is a perfect example, aiming to help readers with major life choices. The brand's most recent event, on 23 June at London's Altitude 360, featured an expert panel that included Vicki Fogwill, social media manager at retailer Next, beauty and lifestyle vlogger Fleur De Force and Kat Williams, founder of cult wedding site Rocknrollbride.com. "We have worked really hard to bring together experts in particular areas and curate content that allows attendees the best insight and advice available in that life path," says Archbold.

Other event highlights include Cosmopolitan's Blog Awards, which Next has been the partner of for five years. "The event has allowed both brands to gain unrivalled access to existing bloggers, but most importantly it has revealed new talent and nurtured that relationship from the outset," explains Archbold.

The event's success reflects in the statistics, with more than 46,000 nominations received for 2014 and 37,000 votes cast. The event at OXO2 centred around the awards, but also featured brand activations such as Remington's hair-styling station and a beach-selfies experience with travel brand Thomson.

This year, Cosmopolitan introduced a new reader event, billed as the ultimate fashion experience. Cosmo #FashFest consisted of five days of events, including a lingerie catwalk show, an event delving into the style secrets of celebrities and an online shopping night. The main attraction was day four, when more than 1,000 Cosmopolitan fans turned up to Battersea Evolution for a high-street catwalk show and the results of the Cosmopolitan Fashion Awards 2014. These were announced via a creative graphics display on giant screens, turning the traditional awards ceremony format on its head.

"The introduction of #FashFest this year shows experiential is important to the brand," says Archbold. "It was an ambitious project that we could have launched on a smaller scale, but we chose to push boundaries and demonstrate what the team was able to deliver."

Cosmopolitan's grand plans for experiential will continue for the remainder of 2014 and beyond. Baileys, title sponsor of the magazine's Ultimate Women of the Year Awards on 3 December at One Mayfair, will focus on the partnership's hashtag #fabulousfriends and how this network can assist women to be the best they can. The drinks brand has activity planned for the campaign up until spring 2015.

While formats like #FashFest are set to return due to their relevancy to Cosmopolitan's readership, Archbold reiterates the plan to allow consumers to experience the brand in new environments, as well as reach different audiences. This will surface in a new fitness event being launched next year, called Cosmo Challenge - a 5k and 10k obstacle course race for women only.

What is promising for the future of both Cosmopolitan and Hearst's brands is that chief executive Anna Jones is championing events. "Bringing our brands to life through consumer events is an important part of our strategy,"

she says. "It offers our customers another dimension to consume the content they love. Growing the quantity, as well as the type of events we offer, is all part of that strategy."

133m - Twitter impacts as a result of Cosmo #FashFest 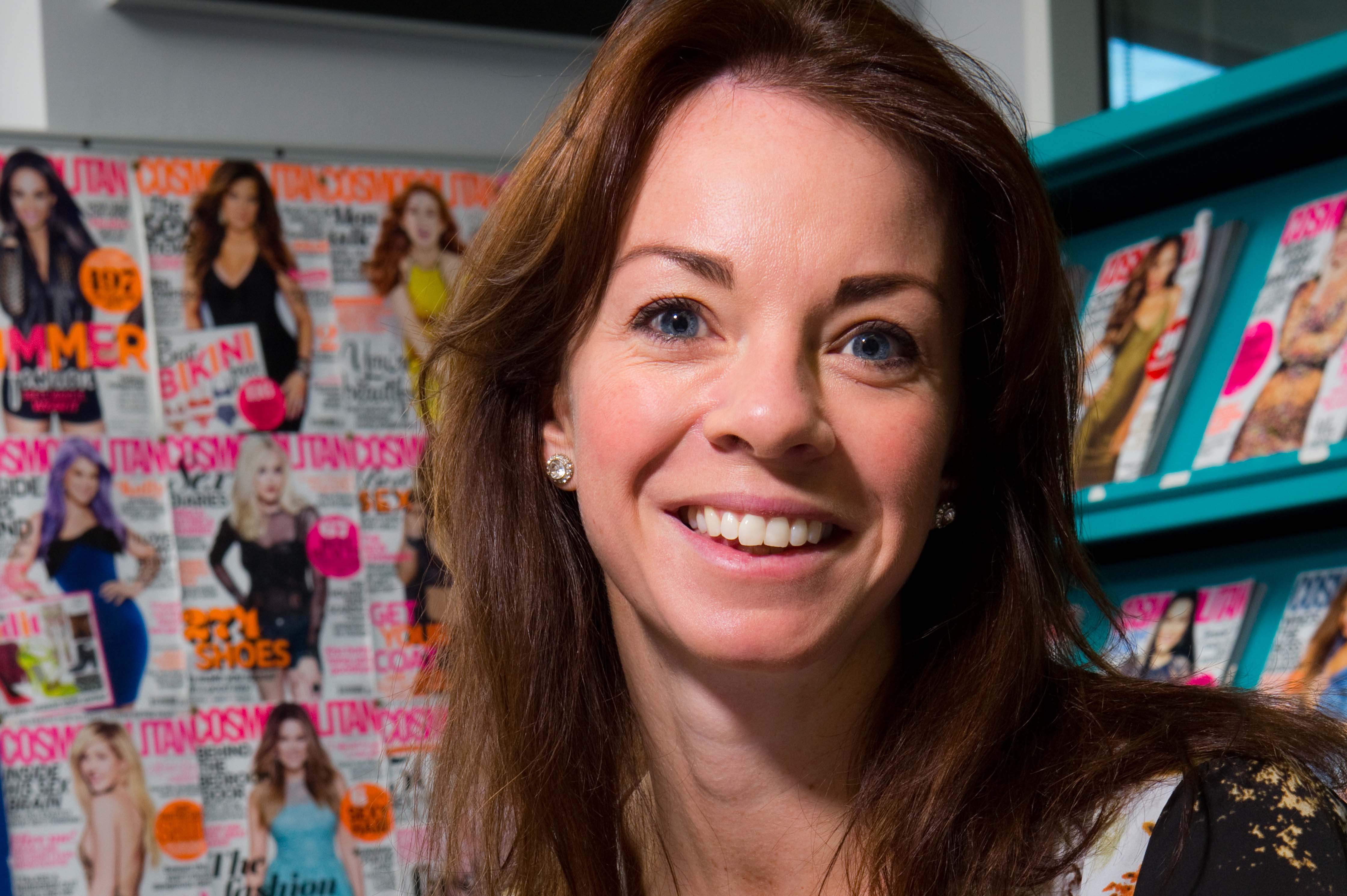 - Has worked at Hearst Magazines for nine years

- Manages a team of seven event professionals at Hearst

Baileys and Cosmopolitan team up for experiential cocktail evening

Time Out to open 'mega market'

Cosmo partners with Surf for 50 Shades of Lingerie

Global: Cosmo and Covergirl to activate at Times Square NYE

One Marylebone and 30 Euston Square to host Cosmo festival