Uber's experiential activity aims to bring a bit of magic to the city, with on-demand stunts core to its marketing success, says Rachael Pettit, marketing lead for UK and Ireland at the brand.

In the last year, Uber's campaigns have ranged from raising awareness of the refugee crisis, to in-car comedy gigs to providing private jet experiences and hosting pool parties. Central to every campaign, however, is ensuring that Uber riders and its partner-drivers are at the heart and experiential activations play a major part in delivering this.

As the UK and Ireland marketing lead for Uber, Rachael Pettit is responsible for the brand's marketing strategy, budget and leading a team to drive profitable growth and brand love for the business.

"At Uber, we take a holistic approach and build strategies that place our riders and partner-drivers at the heart of it," says Pettit. "This approach is reflected in our entire business, for example we have local teams in every city across the UK that focus on delivering the best experience for our users."

She adds that Uber has a relentless focus on marketing strategies that drive scalable growth, with the brand having recently taken the leap into above-the-line media. "Core to our strategy is the referral programme that fuelled our growth, paid marketing and, of course, experiential activation," she says.

This last year has been a busy time for Uber. At the start of September 2015, in response to the refugee crisis, it launched UberGiving across Europe to give cities the chance to donate to non-profit projects. Pettit says it was a great opportunity for the brand to give back something and offer its riders and partner-drivers a way to support the thousands of children affected by the refugee crisis.

Teaming up with other brands has also proved successful for experiential campaigns. Uber teamed with Absolut Vodka to create a once-in-a-lifetime experience for Uber users. Absolut offered anyone with the Uber app in London the opportunity to be flown on a private jet to a secret ultimate summer party destination. Almost 30,000 requests later, at 10am on a Friday morning the lucky group had a car ready to take them to the airport and onto their surprise destination - Ibiza.

The brand also worked with Warner Bros last year to provide Mad Max fans with themed car rides across downtown Seattle. In order to secure a ride, members of the public were instructed to open the Uber app on their smartphone or tablet and request ‘Mad Max’.

Uber also runs experiential campaigns to, as Pettit explains, 'add a bit of magic to the city'. She believes the most iconic representation of this is UberIceCream, where people can request an ice cream to be delivered to their office. For the campaign's latest incarnation, which ran in August, Uber partnered with premium popsicle brand Pops to provide four different flavours of ice cream. 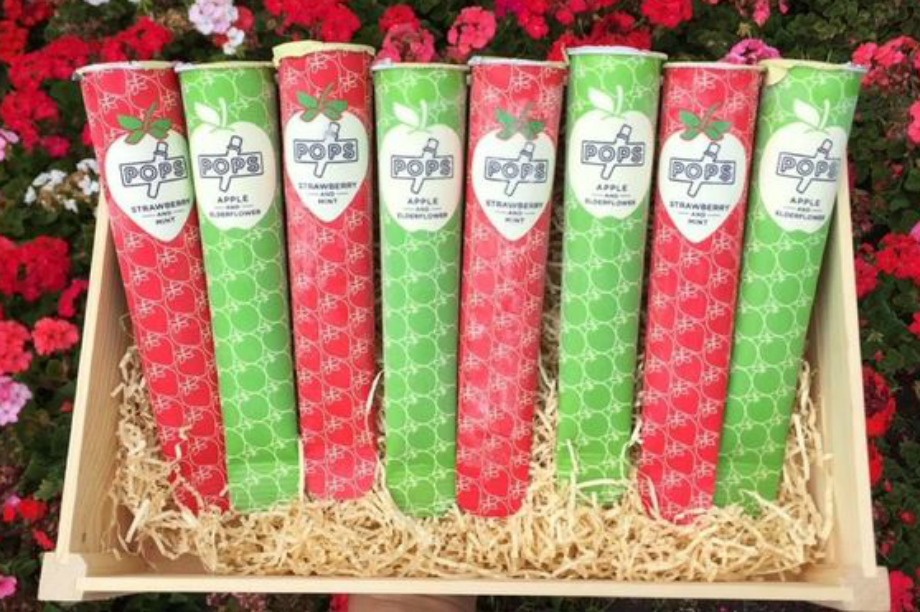 "And just last month we hosted a pool party in London to give city dwellers the chance to take a dip in one of the hottest weeks of the year," says Pettit. "Looking outside of Uber, one of my all-time favourite campaigns is the Innocent big knit."

Experiential on-demand stunts are core to Uber’s marketing success and Pettit says these will definitely be a feature in the brand's 2017 strategy.

"As an app that connect riders and drivers, we will always have a relationship based on the car and we hope to explore a number of fun and interesting ways to elevate that," she adds.

Given Uber's growth across the UK - with the brand now having a presence in more than 20 cities and towns - Pettit says there will likely be an increased investment into stunts, to ensure that as many people as possible can access Uber's activations and experiential activity. 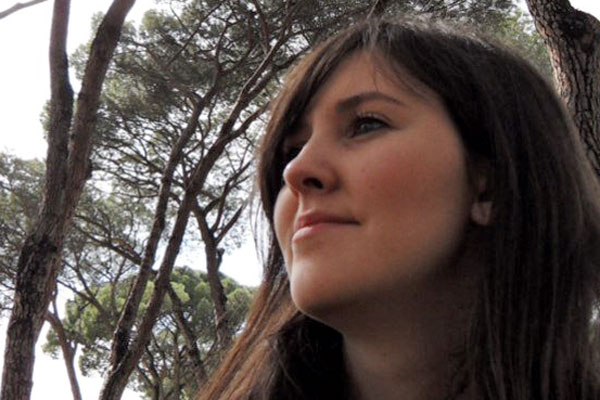 -Previously worked at Yplan, where she was responsible for the brand's launch and global marketing

-Favourite event: the launch of YPlan in New York. After returning from her honeymoon, Pettit had less than two weeks to launch the brand and in that time had to define the concept, secure an artist, venue and fill the event with New York opinion formers. Two weeks later Pharrell played to a packed venue of journalists and influential New Yorkers which rocketed the brand's launch in the US.

-Pettit is a hugely passionate advocate of the UK startup scene and is an active mentor in Seedcamp in the UK, where she has worked with several promising startups.

Behind the brand: The Economist

Behind the Brand: Julius Meinl

Behind the brand: Chambord

Behind the brand: Carlsberg's experiential campaigns