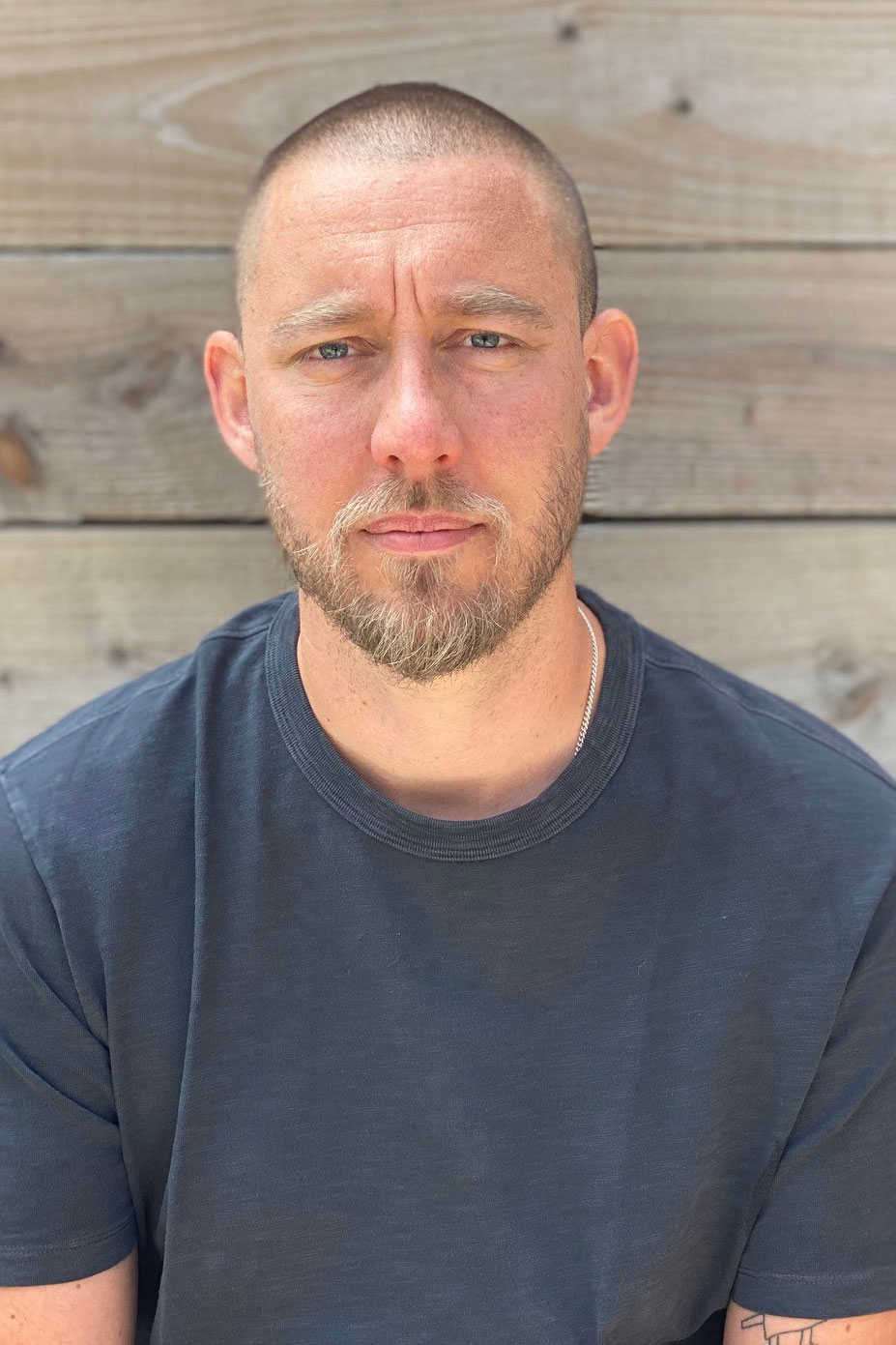 Like a hulking, six-foot reptile basking on a sunbleached wall, I love the heat, and despite the crippling insomnia the night sweats have brought me, I’ve quite enjoyed this summer.

The sunshine brings vitamin D, optimism, park-pints and the tan lines that suggest things are looking up. So with this sense of breezy well-being, I was really excited to roll up my short sleeves and see what glimmers of creative brilliance our industry has smashed out during the clammy, canicular days of this bloody pandemic.

In this film, we see a series of beautifully shot, intimate moments with various pensive couples and individuals. The team has clearly worked very hard to represent the audience accurately (even if they do tend to be a bit on the thin side) and they deserve kudos for the casting work alone. But this film really comes alive when it opens its mouth (what a difference the right voice over choice makes). It feels fresh, real, distinctive and I wish more advertisers were this brave when choosing who sonically represents their brand. There are also snippets of writing brilliance, with some utterly delicious turns of phrase and chest-beating pillow talk within it.

2. Promote Iceland 'Let it Out'

This idea behind the Visit Iceland ad is as fresh as the air of the place it’s advertising. It gave me goosebumps, because (and I never thought I’d type this sentence): I’ve never been asked to use a country as a shouting receptacle before. The truth is, it’s never occurred to me before, but, like any good idea, now that it’s been suggested to me, it’s taken hold in my cerebellum, and I really want to do it. It’s an exciting lateral thought, that I have no reference point for, that makes me want to visit Iceland (once I’ve sold enough kidneys to afford it). My only hang up is that I don’t want to go and shout in Iceland. It’s beautiful (watch the film, it looks AMAZING), and tends to stay out of everyone's way. If there was a country that needs shouting in it’s ours, or that big one that begins with ‘A’ over there.

The fact that Lynx has put out a lockdown idea during the stink of high summer had me mopping my brow in anticipation. I love ideas like this. It’s a proper ad concept like the ones we all loved before purposeful tone poems became the only mark of good work. It opens with a series of weird and wonderful hyperbolised depictions of ad-lads swilling around in their own lockdown filth, only to be confronted by the horror-pportunity (shush that’s a word) to re-connect with the fairer sex when they’re allowed back outside. As this is a body spray ad, somewhat inevitably, their rank incompetence and fear around re-adjusting back to pursuing their carnal desires are solved by the decadent scents of LYNX AFRICA.

The Rightmove ad is all about bringing to life the romantic fantasy of the life we lead when we find "the house". There’s a fantastic truth at the heart of this film that hundreds of thousands of people will recognise, and enjoy luxuriating in. The moments are captured through the alternating narrative voices of a couple, and the beautifully shot scenarios leave us with a warm and fuzzy feeling that will hopefully last long enough for us to open that search bar and type in Rightmove, rather than Zoopla.

Getting out and about "segways" nicely into the AA ad, which shows a lovely puppeteered dog attempting to bring to life "that feeling" of having it’s head hanging out of the window of a moving car on a summer's day. I can relate to this. Few things beat the sense of freedom that screaming down a sunny A-road with the windows down, Garage Anthems blaring and the wind in your hair gives you, and it’s an insight that motorists will love.