Diversity was by far the biggest topic of the year, and going by Campaign's most-read features of the year, readers were interested in delving further into the topic.

It wasn’t just about gender equality but analysing the reasons there are so few women in top roles in agencies and marketing divisions. Returning to an industry renowned for its long hours after maternity leave puts many people off, something that Helen Calcraft, founding partner at Lucky Generals, thinks is a disaster.

Ageism and disability were also high on the agenda as MEC found that people don’t think the older generation are catered for by advertisers, and Malteser’s attempted to break taboos by featuring a woman with cerebral palsy joking about her love life.

This is not to say that Campaign readers are ignoring creativity. Far from it. Paul Burke’s piece on the lost art of copywriting from October 2015 was still the most popular long read in 2016.

New trends such as slow marketing also proved popular after the thousands of people who literally watched paint dry for three minutes on TV, or for the full 11-and-a-half minutes on YouTube. 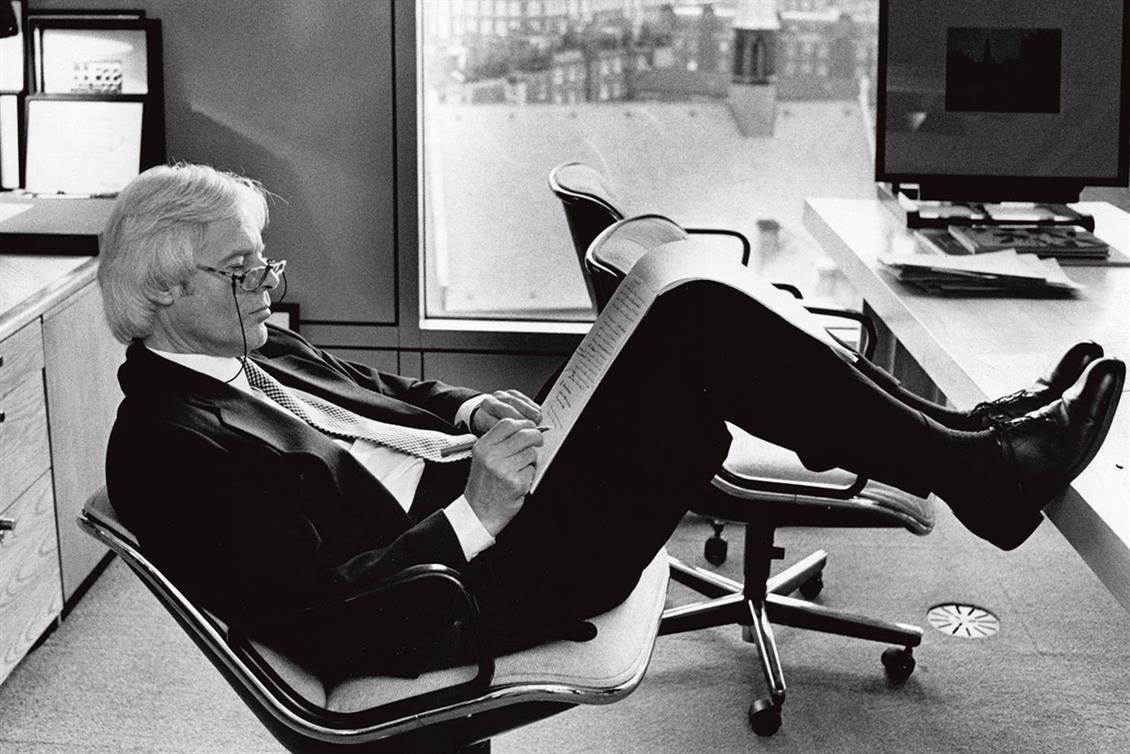 2. The stress report: Why employee well-being is the new bottom line 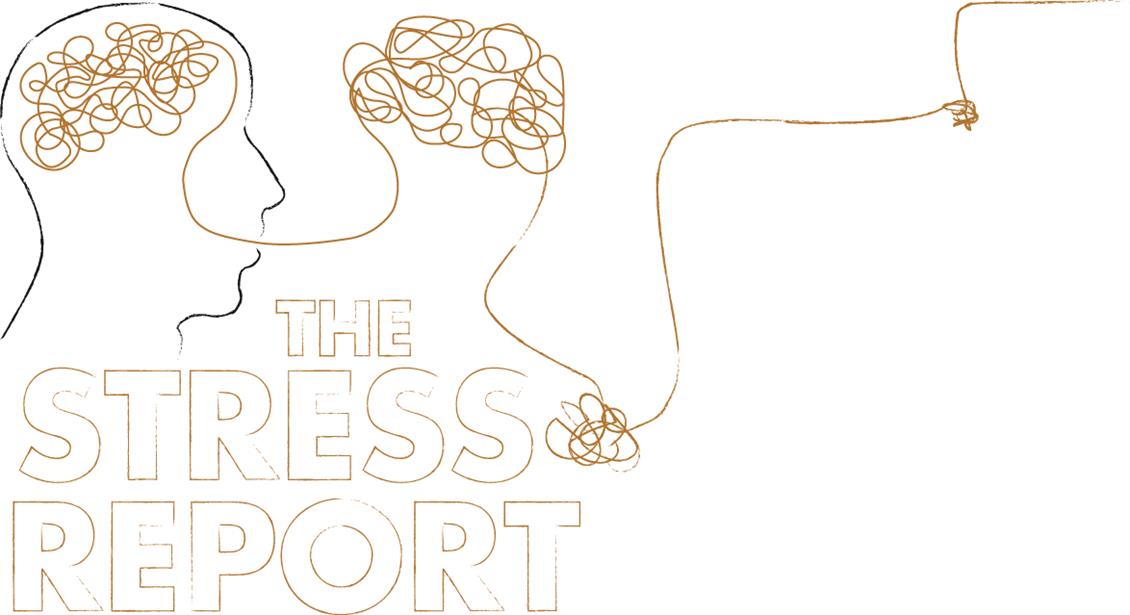 3. Why slow marketing is going mainstream

May, by Kate Magee

4. Why ageism is adland’s next frontier

5. Sex, chocolate and disability: What marketers can learn from Maltesers’ campaign

6. How to stage a creative comeback

7. How agencies should respond to the in-house invasion 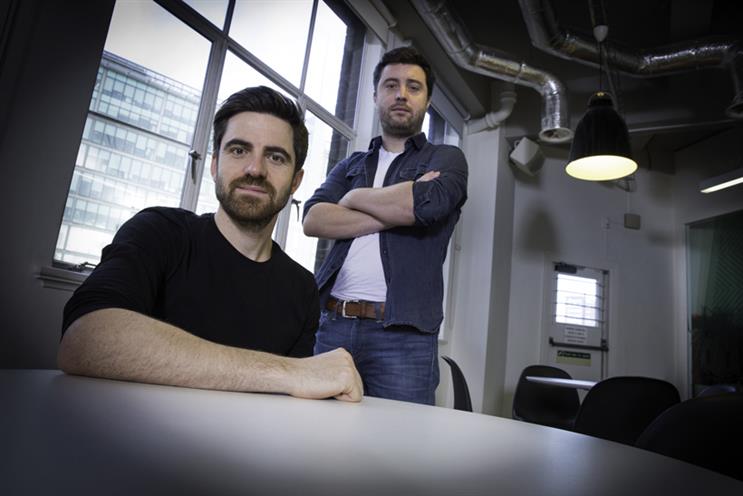 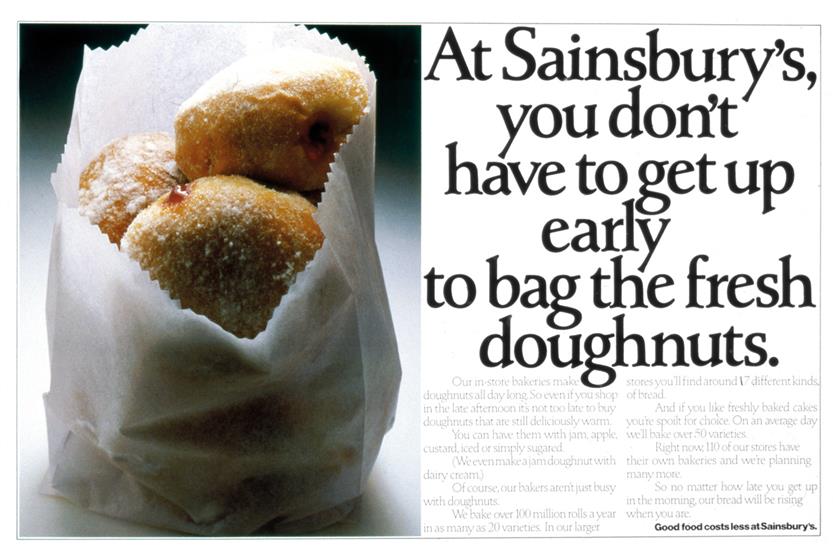 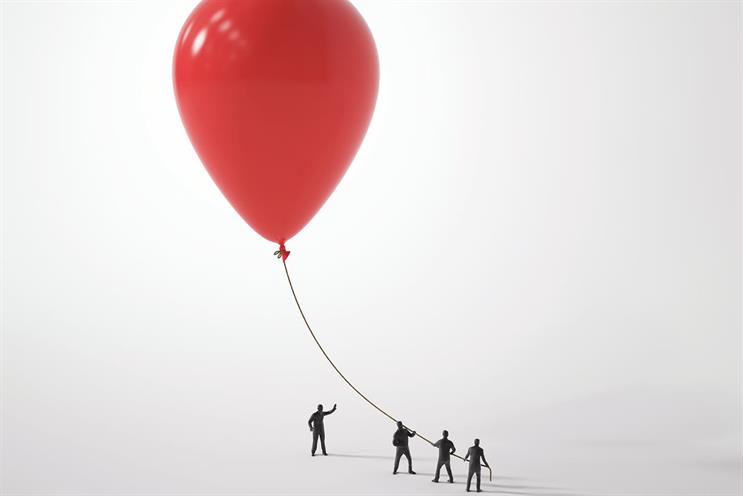 Why ageism is adland's next frontier

Why slow marketing is going mainstream