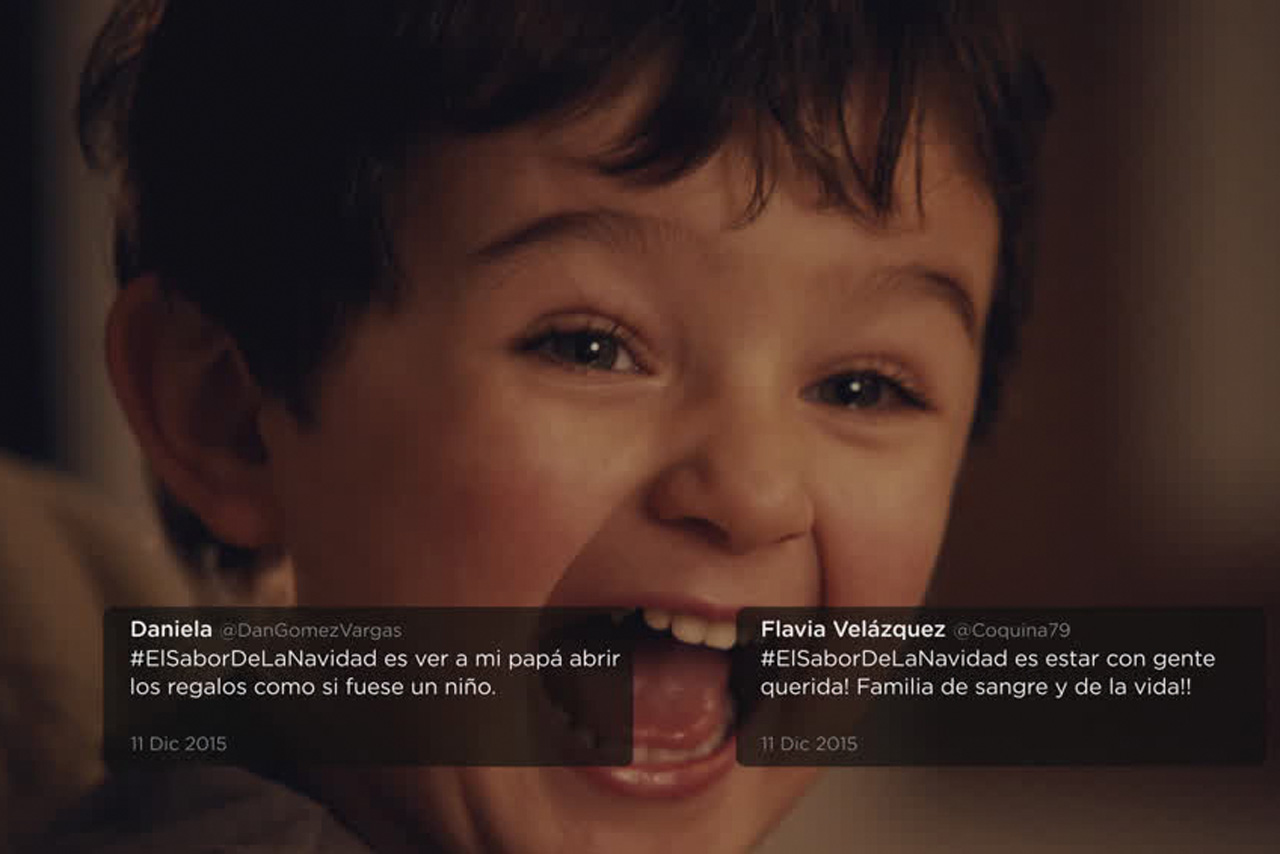 Most read: Twitter reveals insights from best social campaigns of 2015

Eimear Lambe, Twitter UK's head of brand strategy, reviews a selection of the best campaigns on the platform in 2015.

Lambe writes, "To showcase the key trends and identify the campaigns that got people Tweeting, we took some of the biggest brand campaigns we supported in 2015 and looked at the volume of Tweets mentioning the main campaign hashtag."

Worth noting is the leap in brands using video and short-form content, as well as the growing popularity of Emojis, as used in WWF's #EndangeredEmoji activity (below).

We're using #EndangeredEmoji to save real animals from extinction. Please retweet to sign up and help. pic.twitter.com/hX1p1GEDZ9

Other successful campaigns on Twitter, include Starbucks #RedCups, Xbox #HuntTheTruth and the Coca-Cola #ChooseHappiness vending machine (below).

Have you heard about our tweet vending machine? http://t.co/ep36ipeI6N Look out for it today! #choosehappiness pic.twitter.com/q3QE4dcSwJ 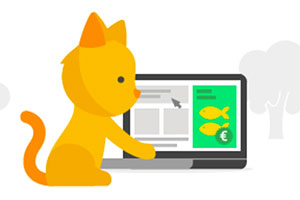 Google suspended ads ranging from those promoting counterfeit goods and weight loss scams to those that tricked people into clicking on them.

If a person spent one second looking at each of the ads Google disabled, it would take around 25 years to see them all.

Google said it suspended more than 10,000 sites and 18,000 accounts for attempting to sell counterfeit goods, while there were 12.5 million ads that violated its healthcare and medicines policy. 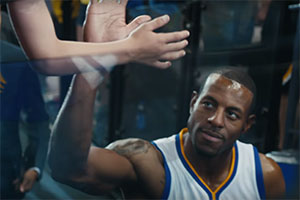 NBA's ad featuring the story of a young fan was the most-shared ad in this week's Viral Chart.

It tells the tale of a nine-year-old boy who high fives Andre Iguodala, the Golden Warriors player, at a basketball game.

The boy keeps his hand in the air, away from anything else that could touch it, until the following game, where he sits next to a girl who is also holding her hand up.

As soon as Iguodala scores they hold hands. The ad has been shared 52,896 times. 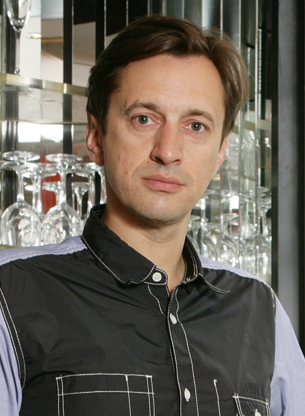 Brits: Mark Ronson and Mastercard team up to surprise YouTubers

The work has been created to commemorate Mastercard's 18th year as sponsor of the Brit Awards.

For the campaign, the six musicians behind the YouTube videos were invited to Abbey Road studios to record their version of the song for a documentary. Or so they were told.

When they arrived, Ronson appeared and led them in a single recording session to create the ultimate cover of Uptown Funk. 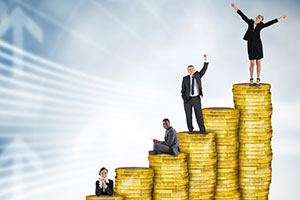 Junior and middle-ranking sales staff at media owners saw their salaries hit new highs last year because of a skills shortage across the ad industry, according to new research.

Simon Shroot, managing director of Sylex, the media recruitment firm, which compiles the annual pay survey, said: "We have seen more jobs than ever and fewer people being out of a job for very long."

Salaries for new graduates and younger staff with between one and six years’ experience all hit new highs.

Can Lynx go viral after ditching the 'Lynx Effect'?