The undeniable impact, reach, and growth of creative advertising for the big screen is indeed cause to celebrate

The elusive combination of smart, relevant planning and creative pizzazz and craft has won these six ads their rightful recognition as the best of the best in the 2017 Digital Cinema Media Awards, held in partnership with Campaign.

The glitterati of cinema advertising gathered at London’s Ham Yard Hotel for a red carpet reception, screening and after-party to celebrate the winners – and all who entered – in the third showing of these awards that reward the most impactful advertising created for digital cinema over the past 12 months.

This year’s record number of submissions from a broad mix of agencies and brands is a testament to cinema’s growth as a platform (it outperformed all other media including internet, excluding mobile, in the latest Advertising Association/WARC figures) and its endurance as a canvas for a brilliant advertising experience. 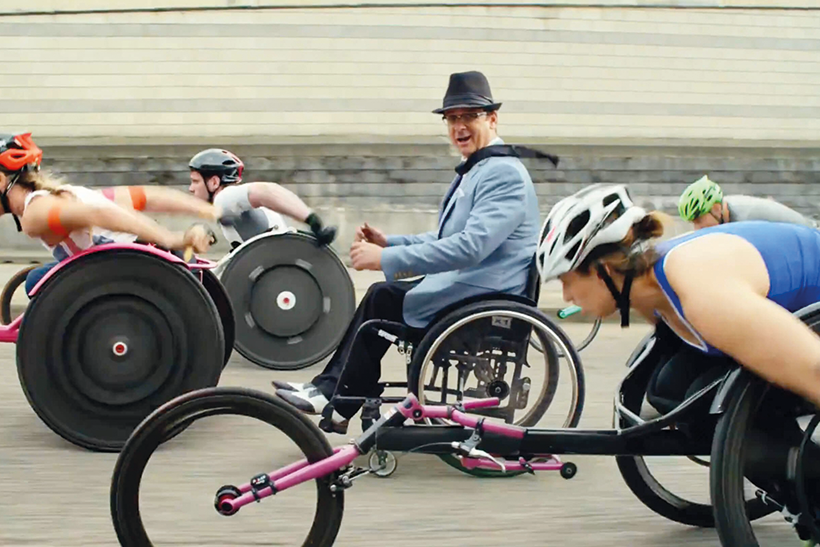 Unanimously, this was the best of the best. Channel 4 tackled the notorious "second-album syndrome" head on and OMD helped deliver a media execution that ticked every box. For a TV broadcaster with all its own inventory, this level of commitment to delivering a cinema first and truly entertaining accessibility should be celebrated. 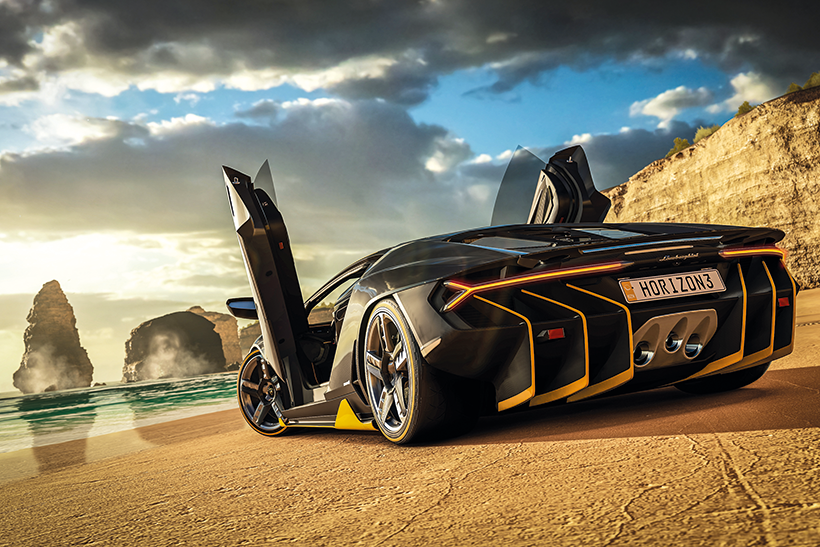 This campaign was a media first that used the latest 4D technology to deliver a hugely entertaining and immersive ad. Xbox amplified the experience of gaming in a multisensory way and the execution, which could only have been delivered in cinema, fitted the product’s ambition.

Best use of cinema (small) 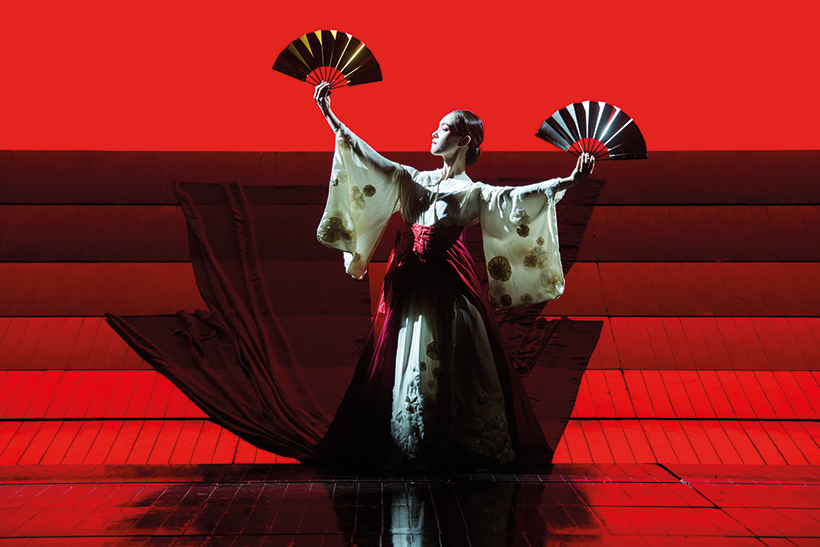 This campaign genuinely challenged the client’s perception, with ENO using cinema for the first time. Every penny counts with a small budget, and the smart planning was executed with emotional creative that delivered fantastic business results. 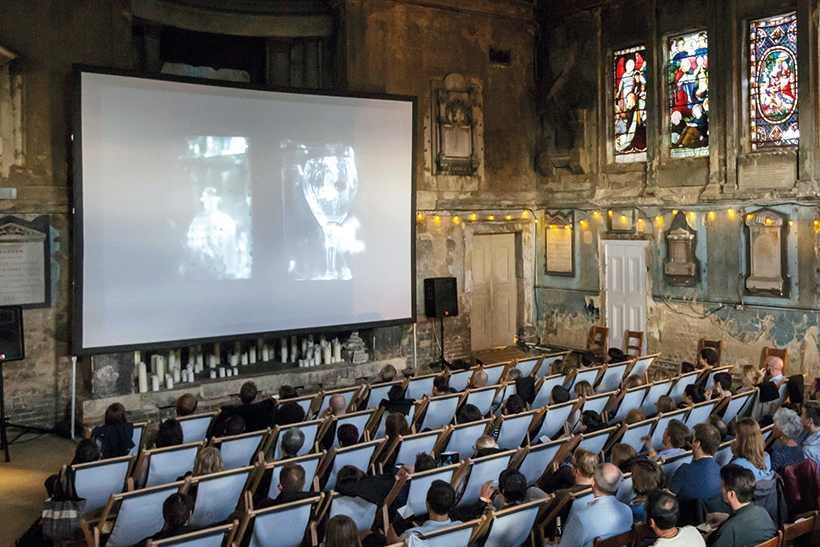 This was a brave, "all-in" approach for a newcomer to cinema. Surprising and different, it stretched the potential for an activation. "Picturehouse Pop-Up" was the perfect fit for the brand and the whole campaign achieved impressive results.

Best use of cinema (large) 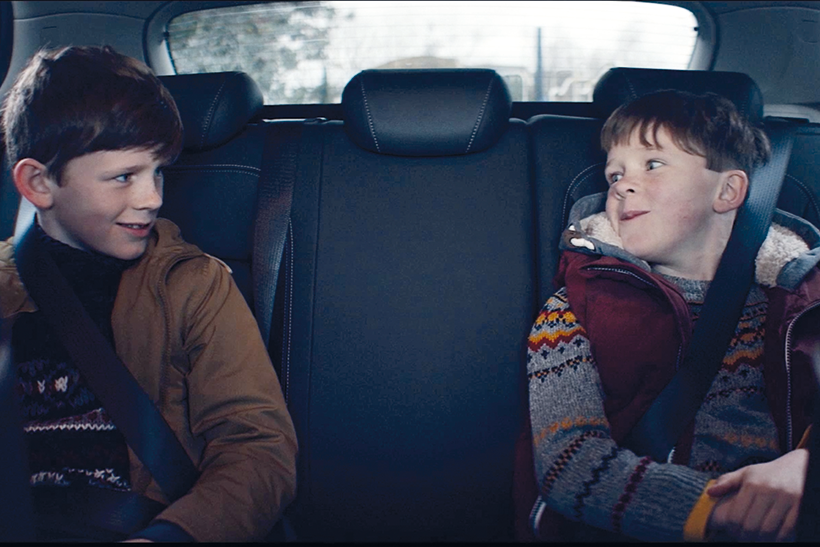 Vauxhall enhanced its AV copy with an impactful, bespoke partnership that aligned with the cinema awards season. The media execution was strong, leveraging the whole cinema environment and the latest targeting capability. 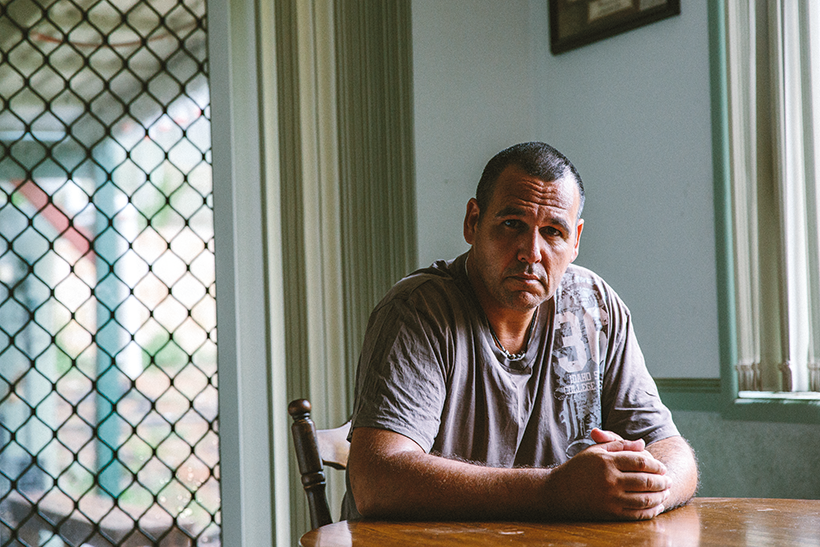 Movember created a brave, hard-hitting film and, given the emotional impact of the AV, the social campaign was developed for cinema as a hero piece. Real-life stories screened in an entertainment setting helped make the film the most discussed piece of content in Movember history.