The annual Awards, now in its fifth year, recognise and honour the best examples of cinema advertising over the past 12 months, celebrated at a red carpet party at London’s Ham Yard Hotel. The impressive standard of entries was evident, with more bespoke-for-cinema copy submitted than ever before.

They provoked honest, energetic and impassioned debate among the panel of industry judges, who were inspired by not only outstanding big-screen creativity but also the ability to deliver real business results for brands. "While we’ve long known cinema’s ability to build brand love, we saw more evidence this year about how cinema can help brands deliver sales results and play a pivotal role at the launch of a campaign," said Karen Stacey, CEO of DCM and one of the judges. Claire Beale, chair of the judges and global editor-in-chief of Campaign, said the best campaigns "harness [cinema’s] scale and community in ways that push the medium and our industry in new directions to drive proven results".

Best use of cinema (Large) 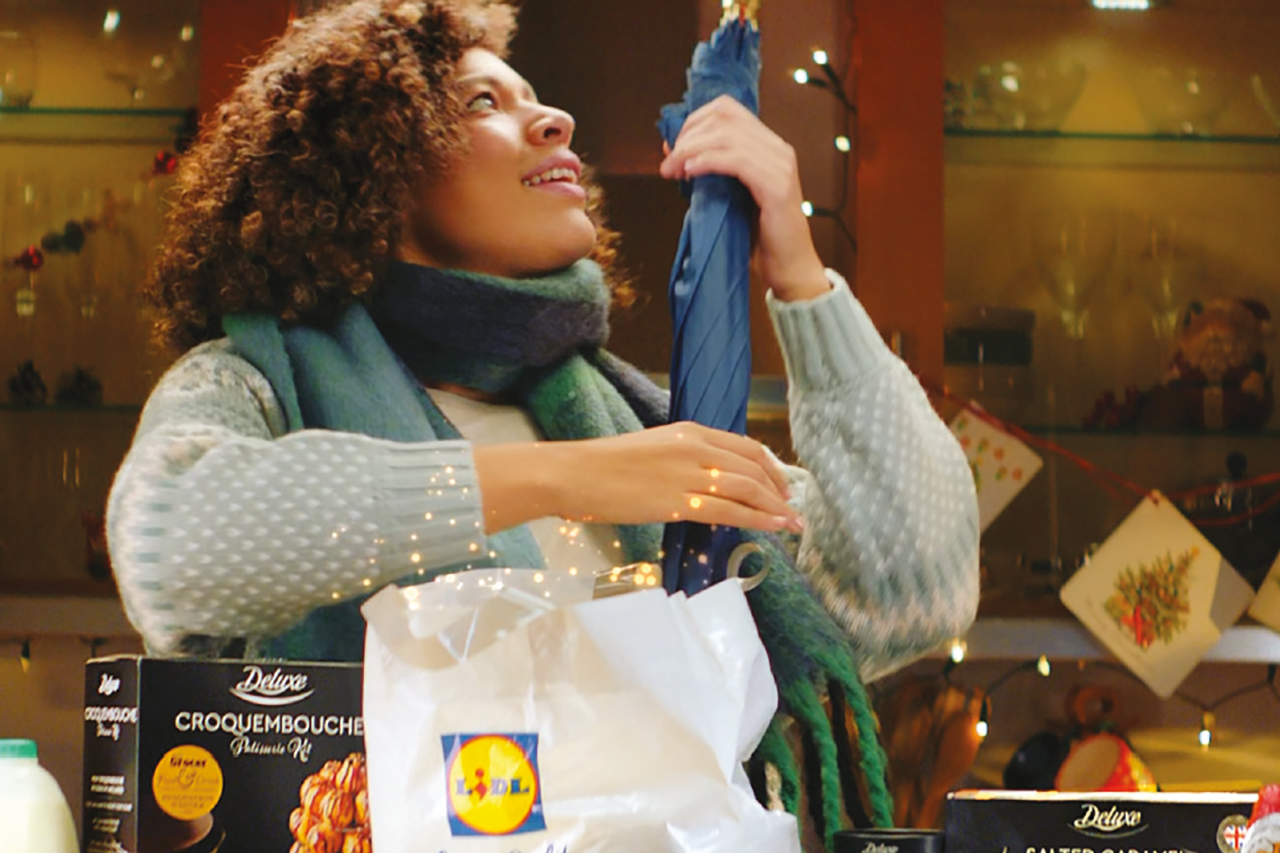 Lidl joined forces with Starcom, DCM and Contented to create a family-led partnership. Bespoke content relating to five key films over a 14-month period was created to highlight new Lidl promotions, to drive both customer engagement and purchasing. Tactical messaging, in-store support, national store proximity mapping and on-screen activity all played a crucial part in the campaign’s success. The judges were impressed most by the campaign’s ability to "carve out a role for cinema right through the line and deliver fantastic commercial results".

Highly commended ‘One Co-op – "It’s What We Do"’; The Co-operative Group / Carat UK 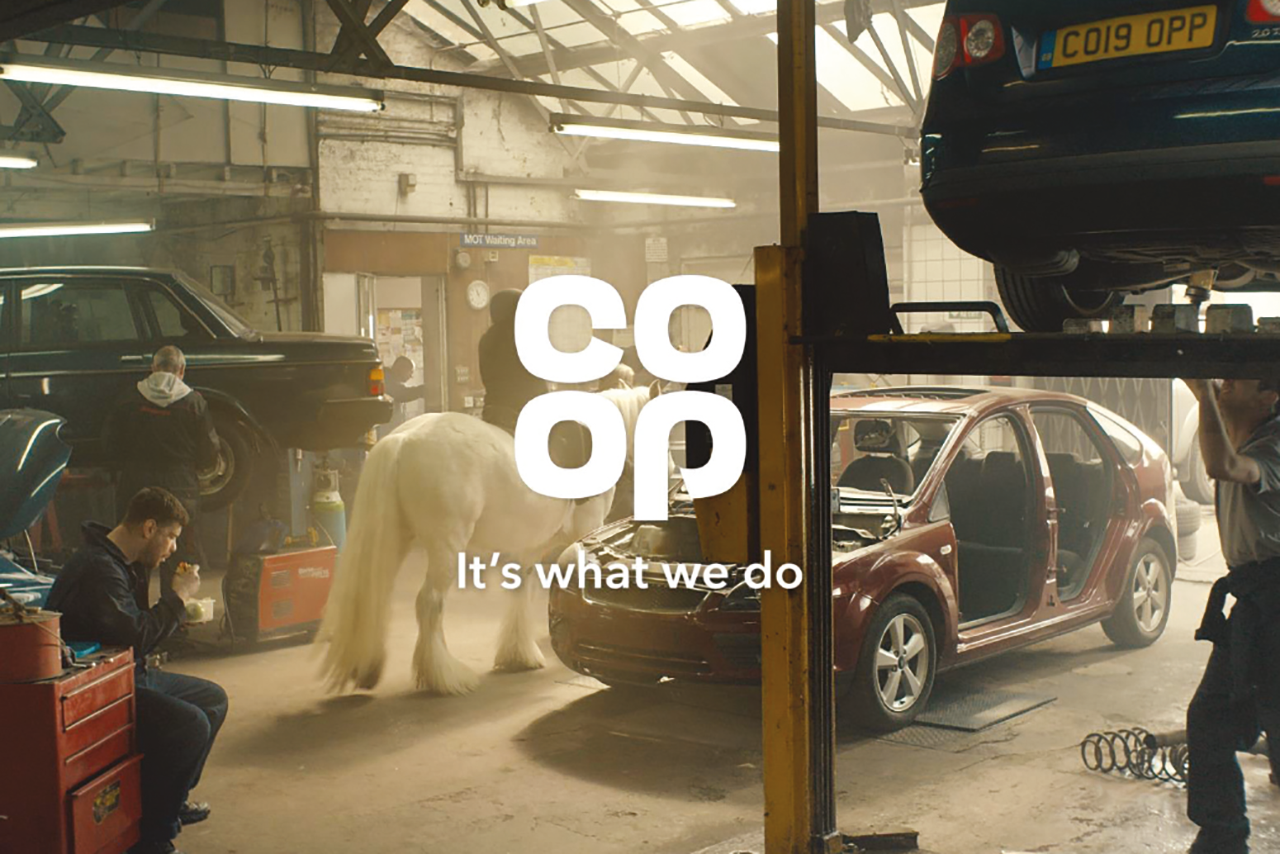 To persuade an audience that your brand is genuinely different takes a bold and innovative approach – which is what The Co-operative Group and Carat UK did with a focused cinema / TV launch strategy. The big-screen activity combined a presence in big blockbuster films with targeted copy at a local level, engaging communities with an authentic, personal feel. The judges thought the campaign "demonstrated great planning that capitalised on the presence of cinema within communities to deliver excellent results".

Best use of cinema (Small) 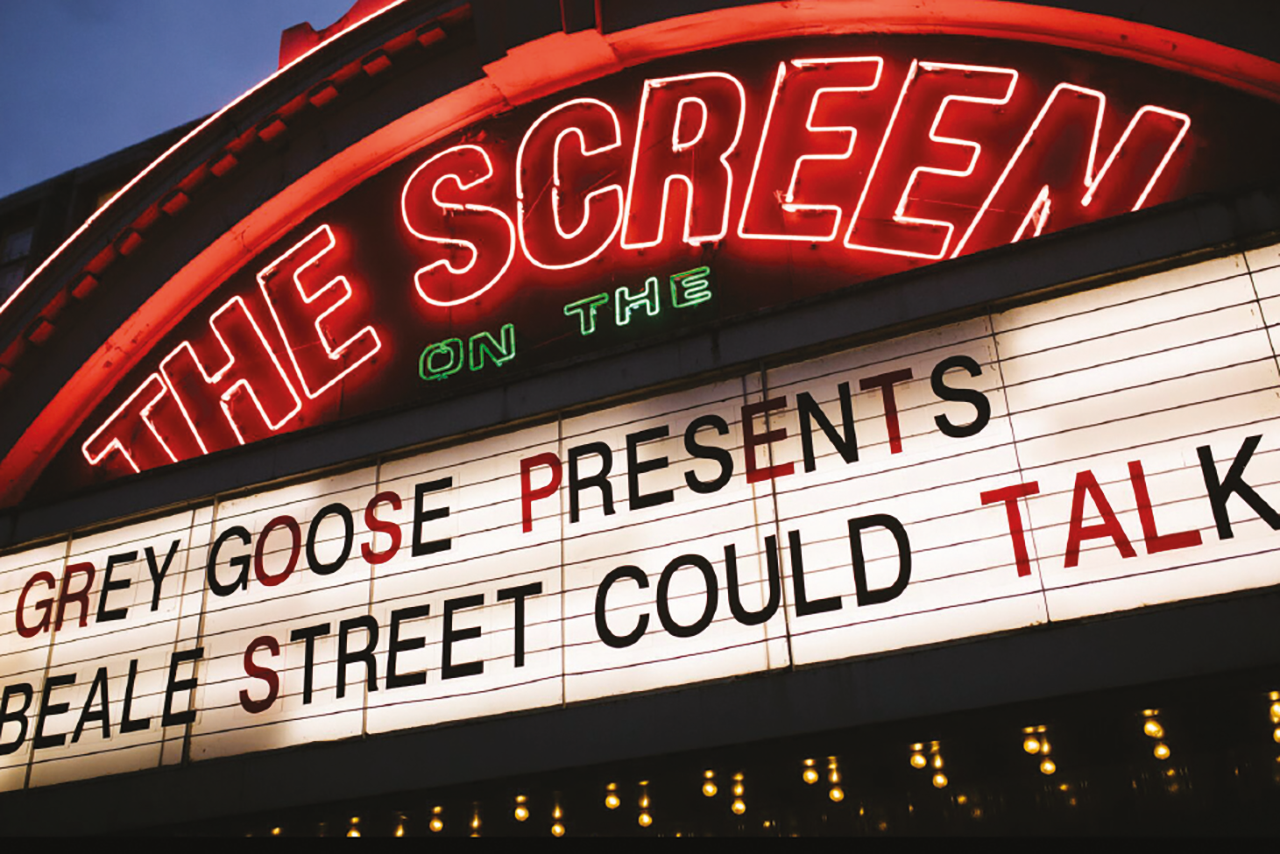 The Grey Goose / Everyman partnership created brand awareness and encouraged preference for the super-premium vodka through integrated use of on-screen activity, multi-channel marketing content, prominent product positioning and invite-only events for Everyman cinema members and influencers. The campaign resulted in a 9% uplift in people drinking Grey Goose as well as 17.9m impressions over nine months. The judges said: "[The campaign] delivered really strong results, an impressive uplift in volume sales... and an all-round immersive experience". 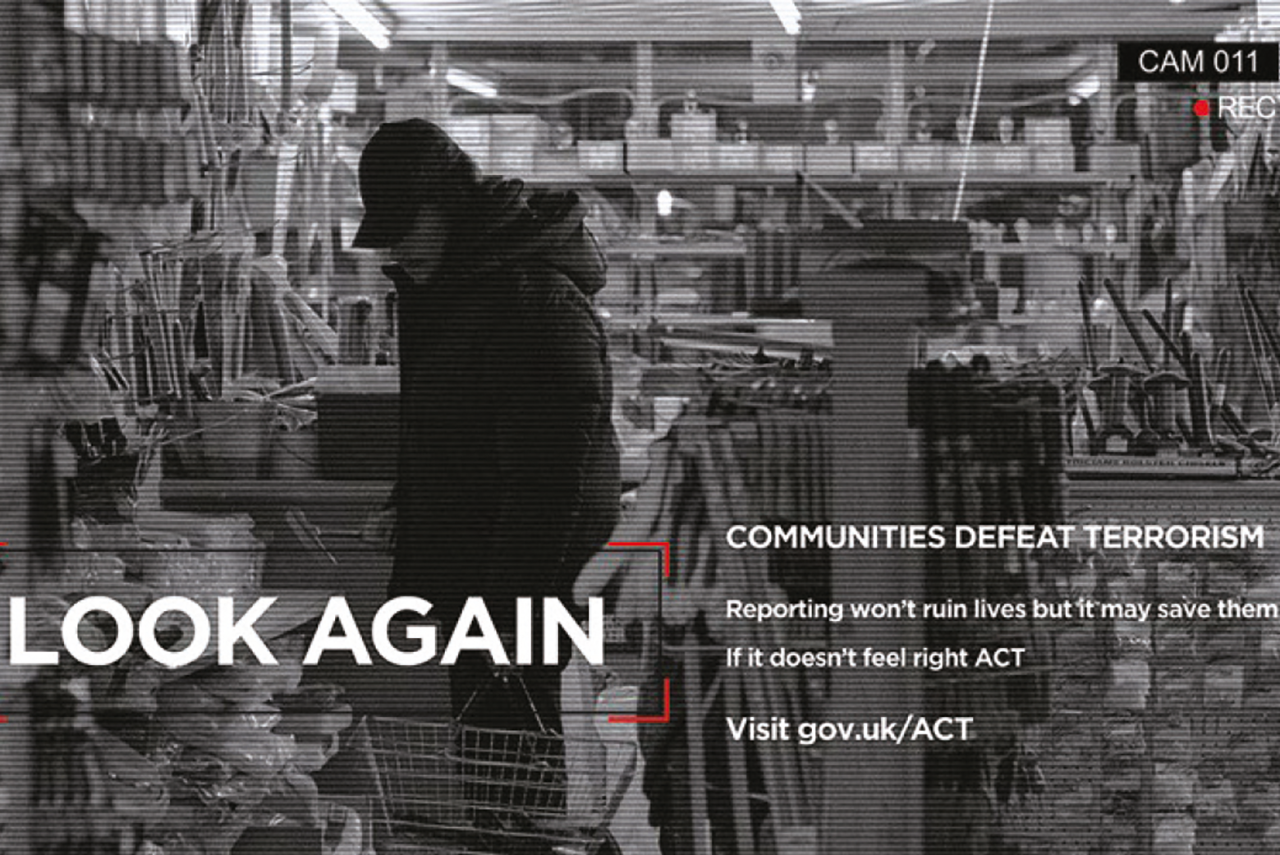 Existing creative was transformed into an intense film, using cinema’s big-screen immersive power to deliver the savvy, sobering message. Designed to make audiences take action by reporting suspected terrorism activity, during the first week of airing the overall number of online reports went up by 38%, with over half of those reports containing information helpful to the police. The judges applauded how the campaign "showed brilliantly how the shared, community experience of cinema works to drive behavioural change". 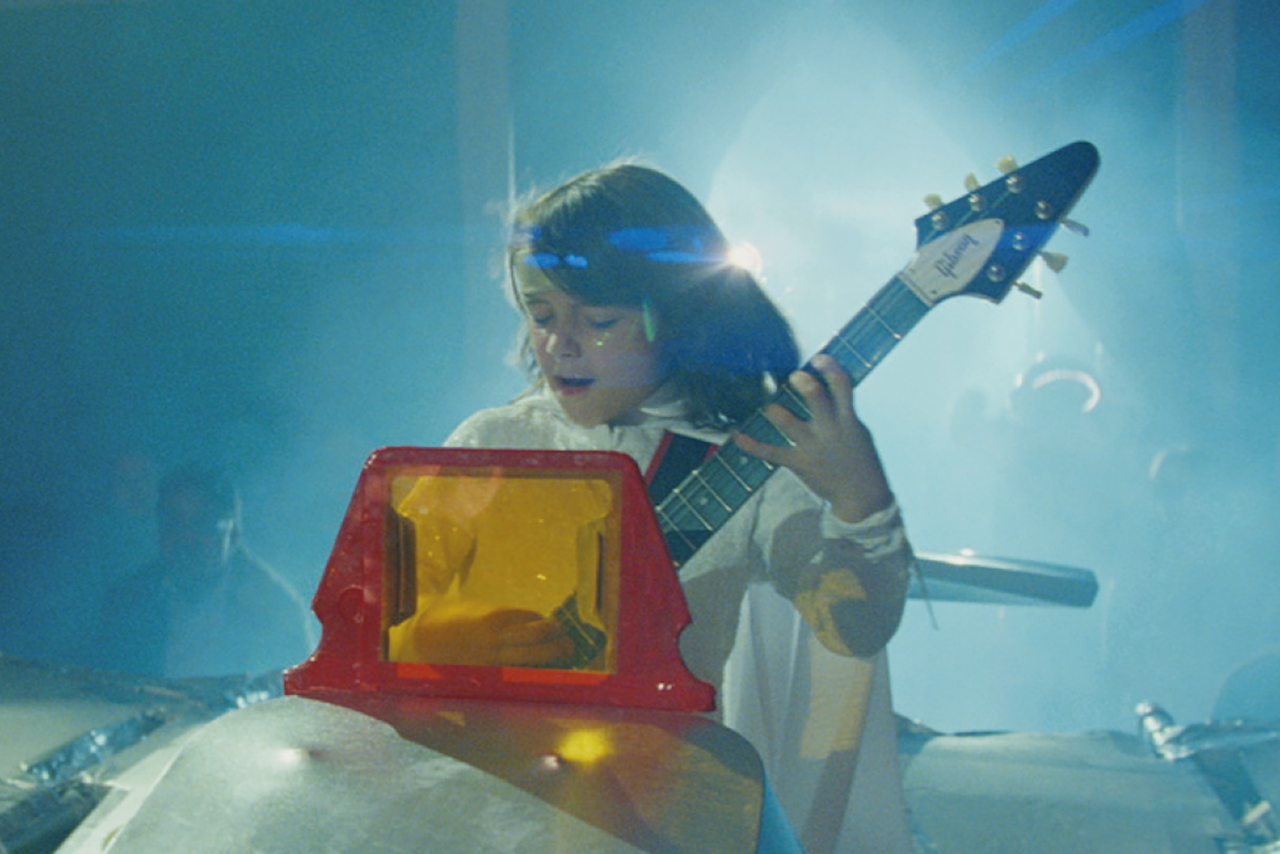 Nothing says Christmas quite like a John Lewis ad, and with the company’s rebrand it was crucial to cement brand loyalty. In a media first, the 150" creative was aligned with the Bohemian Rhapsody film trailer. The campaign was "brilliant from start to finish", said the judges, and hugely successful – 57% of people who saw it in the cinema then visited the John Lewis & Partners’ website or talked about the ad. 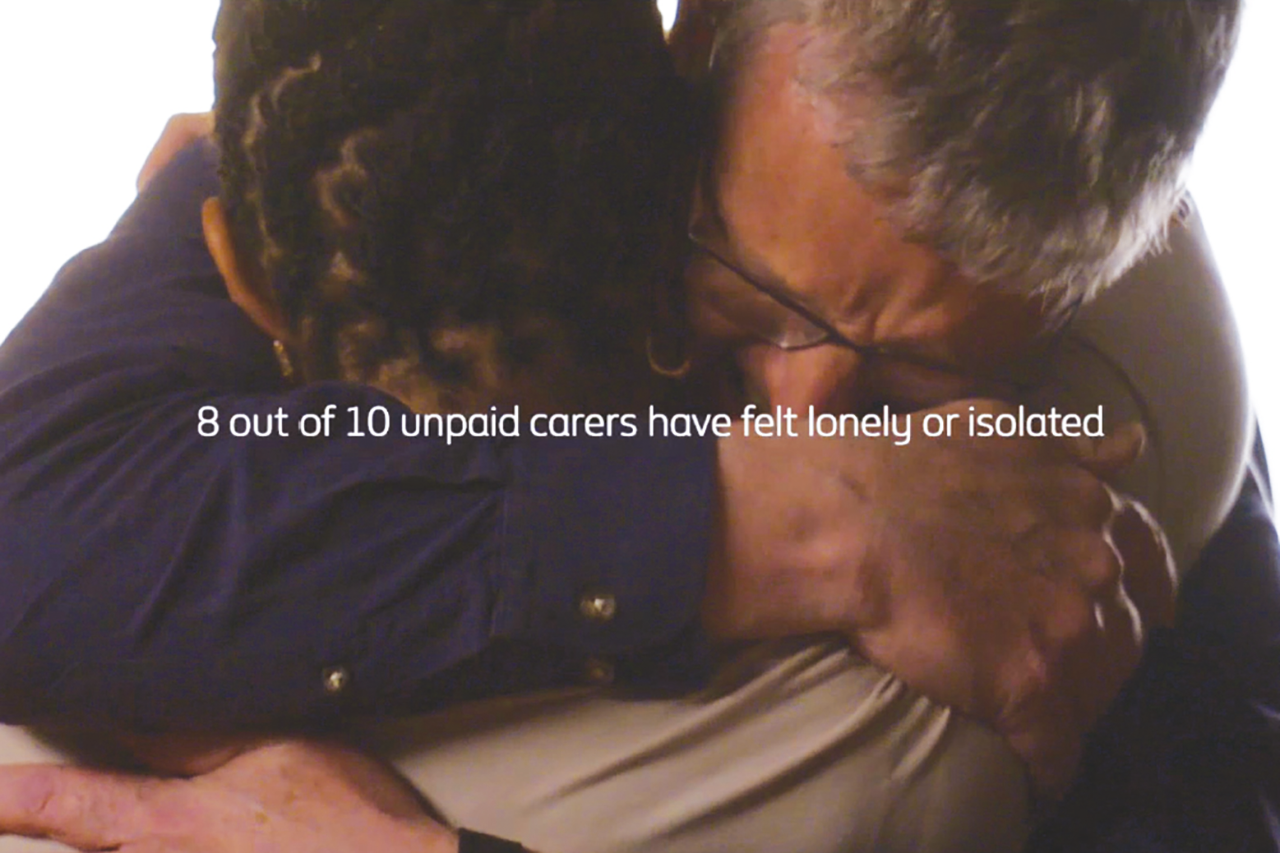 Carers are the unsung heroes of society. Giving them a voice was the aim behind a dedicated 60" split-screen cinema ad created to launch at the start of National Carers Week, supported by mobile retargeting. It sparked widespread engagement on social channels, with people sharing their own carer stories, becoming British Gas’ most successful campaign ever for shared content with 8m impressions and over 400,000 views of the video content. It was recognised by the judges as a "beautiful case study dedicated to the use of cinema as the lead medium".