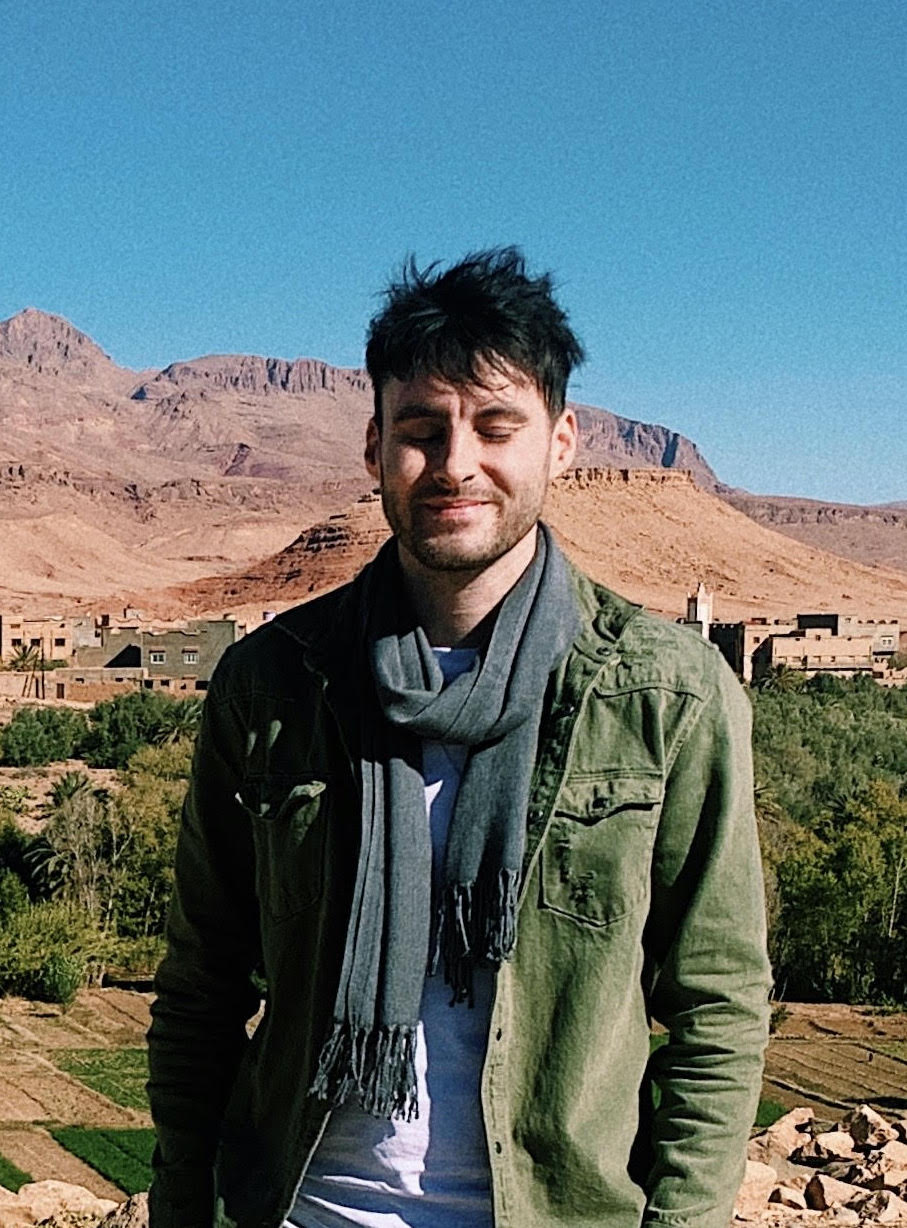 What a time to be celebrating things on the telly when everyone’s out on the lash.

But with the return of the boozer comes the return of the hangover. Aka hazy Sunday morning telly. This is my favourite time to catch up on the likes of Gogglebox, Mortimer & Whitehouse Gone Fishing and what our mad industry has to offer in-between. TV hits differently the morning after you’ve had wine before beer. Everything seems slower, easier to take in and a little mesmerising. Maybe it’s me, maybe it’s paracetamol.

Either way, I remember seeing all five ads shortlisted for the March/April Thinkboxes award on hazy Sunday morning telly, with a Sports Direct bucket of tea in my hand. They don’t half stand out among a sea of approved used car and carpet cleaner commercials. Probably because they’re joyful, interesting and just a bit silly. Not to mention some lovely performances and post-production. You’ve got nonchalant hula hooping, freezer blasters, massive marrows, a tiny pigasaurus and the woman who wants to be a stingray.

If you’re not at the pub right now, have a gander at the ads below. If you are, what are you doing reading this?

If ever there was a time to be energised by what may be coming our way next, this is it. The first ad in Lucozade’s new ‘IT’S ON’ strategy swaggers its way into our consciousness with a cool hula-hooping guy walking through his neighbourhood to Ini Kamoze’s iconic track Here Comes The Hotstepper. Ultra-relaxed and powered by the bottle he has just consumed, he doesn’t miss a beat - or drop his hoop, showcasing Lucozade’s positive energy. The message: when you’re on, it’s on.

“What’s the best way to say happy birthday?” a woman muses as she waits for a bus. The options that pop-up on her phone as she scrolls the Moonpig site are suddenly brought to life in the form of mini moonpigs on the bus shelter bench beside her  - each one dressed in an outfit to match the theme of a greetings card. From the dinosaur moonpig to the superhero moonpig or the sweetest-avocado-you’ve-ever-seen moonpig, the aim is that they will being a memorable cuteness overload and inspire everyone to connect with the people they love. Via Moonpig, of course.

As remote working has made many of us reconsider the kind of lives we want to live and where we want to do so, Rightmove reminds us that renting can be a joyful and adventurous route to finding “what’s right - for right now,” as we try on different lives for size.

4. Taylors of Harrogate ‘What If Everything Was This Simple?’

Discovering that Taylors of Harrogate have a new range of coffees named simply according to how you drink them (Latte, Espresso, Cafetiere), a woman goes into a reverie, imagining: “What if everything was this simple?” We see her achieve everything she wants in life - culminating in her eventual transformation into a stingray - before her thoughts return to focus on the tempting coffee in front of her.

When your Tesco Mobile phone is linked to a supermarket (that will be Tesco, then), it brings all sorts of benefits. This ad lays those benefits out by imagining a supermarket that sells them. Our Tesco mobile-owning shopper enters the ‘Supermarket Mobile’ store and heads to the bakery, where value is ‘baked in”, through the “fresh deals” section, to the “frozen aisle” (the network has frozen contract prices) and ends at the checkout where the he receives a discount on groceries thanks to Tesco’s Clubcard Plus.

The Thinkboxes, in association with Campaign, are the only bi-monthly awards that celebrate the UK’s world-beating TV ad creativity, in all its forms. They are judged by the Thinkbox Academy, advertising and marketing luminaries who have been involved in award-winning creative work for TV.