Adland says goodbye to the WCRS brand after 39 years.

Engine is dissolving its agency brands, including WCRS and Partners Andrews Aldridge, with the business set to unveil a new "integrated" model next year.

As it irons out the finer details, Campaign takes a nostalgic look at some of the work that made Wight Collins Rutherford Scott our 13th best agency of the past half-century. 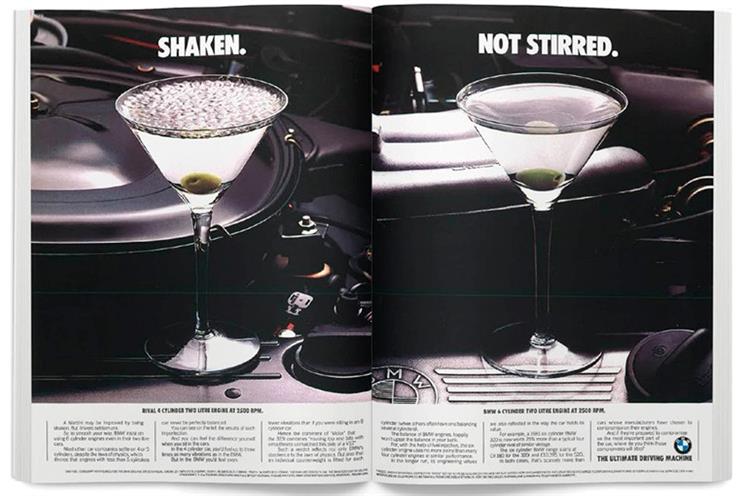 Fire up the Engine

Best ads in 50 years: How BMW eschewed the motivational souffle

What can agencies learn from BMP, our Agency of the Semi-Century?