With a huge new office in an up-and-coming area of Paris, the agency wants its employees to expand their horizon.

How often do you challenge yourself? Eight years ago, BETC founders Mercedes Erra and Rémi Babinet decided they needed to look for new office space. The agency had grown quickly and it was spread out across a number of locations. As Babinet described it as he took me on a tour of the new building a couple of weeks ago, they had "some rational reasons to move but not big reasons".

But their move wasn’t just about practicalities. Erra explained it thus: "When you change a place, you change your mind." To demonstrate what she meant, she told me the story of a little girl, apparently one of the first to play football in France. This girl told Erra that playing football changed her life. Instead of looking down at the floor playing a "girls’ game" such as hopscotch, her head was up surveying the pitch, open to possibilities.

This idea of opening up your horizons is key. If there was no desperate push for BETC to move, there was definitely no urgent need to traverse the metaphorical and physical wall the Boulevard Périphérique provides. The French government is spending millions of euros on the Grand Paris project to connect the city’s poorer outer ring with its centre. Babinet is leading the initiative’s cultural element and, in that spirit, BETC’s new building, Les Magasins généraux, is in the banlieue of Pantin. In Erra’s words: "If you close Paris, you decide Paris is small. We decide Paris is big. We open the door." 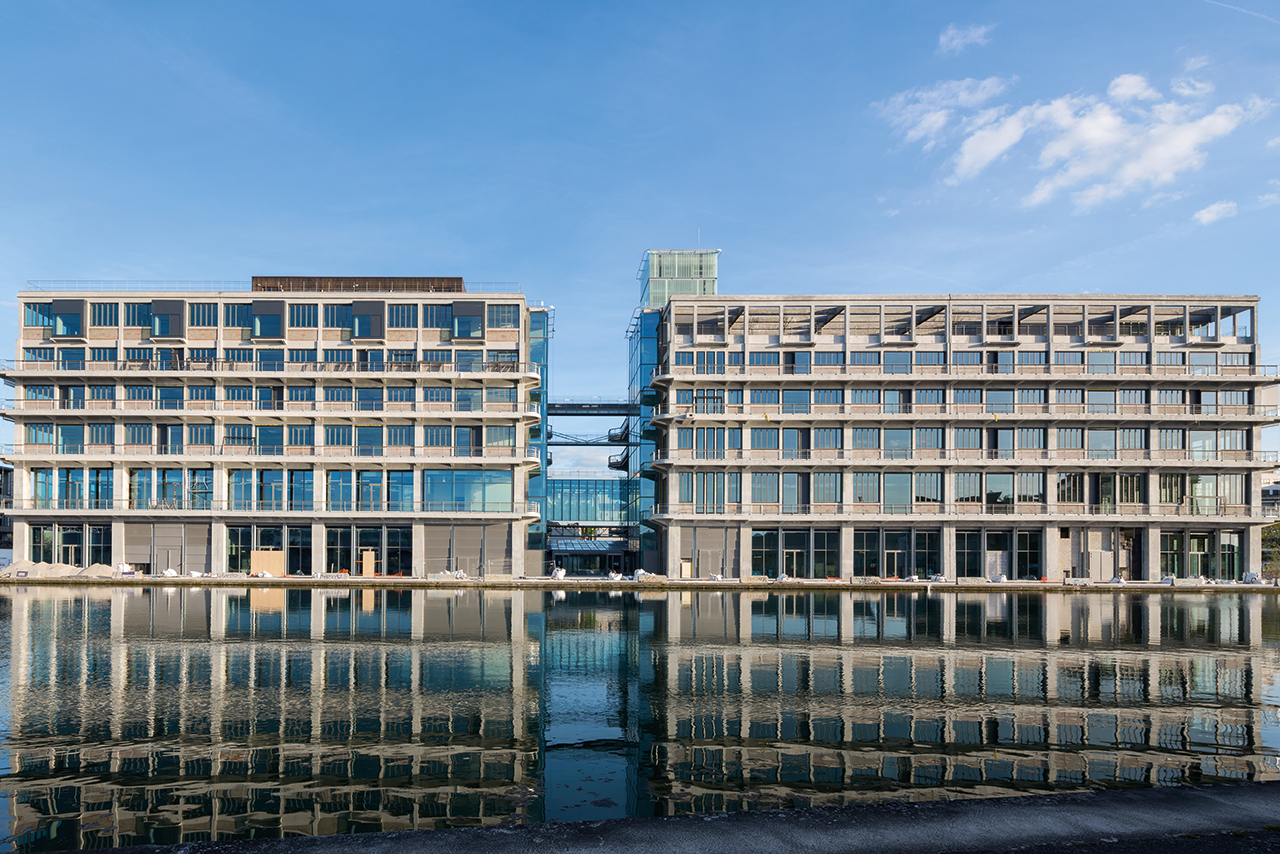 By moving into a big new office – far bigger than what the agency actually needed – and into a new area, BETC wants to give its staff the space to look up, despite the costs. They might need to take greater care of their possessions walking to and from the Métro. They might need to travel for an hour to get to work (an unheard-of commute in Paris even if it might not inspire much sympathy in London). They might not enjoy the rent savings hot-desking usually brings. For some of the staff, it was too much. They were happy playing hopscotch and quit.

At a time when some London agencies are moving into soulless buildings where they aren’t even allowed to have their own staff on the door, the idea of so much thought going into a new office was refreshing. And Yannick Bolloré, chairman and chief executive of BETC’s parent Havas, told me that he saw no reason why BETC wouldn’t now threaten UK shops’ rosters. After all, Eurostar is as easy and quick as any UK cross-country train. Whether such a statement will be more worrying for BETC London to hear than other shops is a moot point.

Erra’s ambition chimes with that of Bolloré. After decades of getting budget out of conservative French advertisers, which she says spend comparatively less than similar brands in the UK and Germany, she reckons international advertisers are a breeze. I’d watch out. With a renewed energy and perspective, a creds reel to rival any London agency and the threat of Brexit looming over the UK, I wouldn’t be surprised if some global clients agree.

Bienvenue à Paris: How BETC is transforming a graffiti cathedral and its community

BETC moves into 'the Brooklyn of Paris'

Canal+ "the fan" by BETC Paris