Brands can no longer get away with bad - or worse, no - representation of the LGBTQ+ community. They have a responsibility to transform their approach. Here's how...

"I’m happy with any representation for now – even tokenistic. Because at this point I’m begging. Begging for my life."

Trans activist and the founder of Nail Transphobia, Charlie Craggs, was addressing an audience at the Cannes Lions’ Terrace Stage.

She was speaking about the problem of pinkwashing within the advertising industry, alongside Gay Times CEO Tag Warner and Karmarama planning director, Matthew Waksman.

The three speakers called out an industry-wide attitude of stereotyping and box-checking when it comes to LGBTQ+ representation in advertising.

"[Something] is better than nothing," said Craggs. But the tendency for brands to use the LGBTQ+ community tokenistically in their advertising – for example using the rainbow flag during Pride Month – is something the panel challenged brands to stop doing.

Tag Warner asks any brand partner looking to work with the LGBTQ+ community to think carefully about why they are doing so, beyond ticking a box.

"You are speaking to a community that has an incredibly rich, complex history," he said. "When you consider the community’s historical and political context of fighting for justice and human rights, not everything is going to be two cute white guys kissing between Pride flags."

As a trans woman Craggs has experienced pinkwashing, for example being misgendered, and referred to on set as "he" when employed to be in brand campaigns. Craggs now runs the campaign Nail Transphobia, offering the public free manicures to have a chat with a trans person, dispel misconceptions and educate.

She fights a daily struggle against physical and verbal abuse – having once been beaten up in a transphobic attack at a crowded bus stop. That nobody present asked her if she was okay afterwards was upsetting. 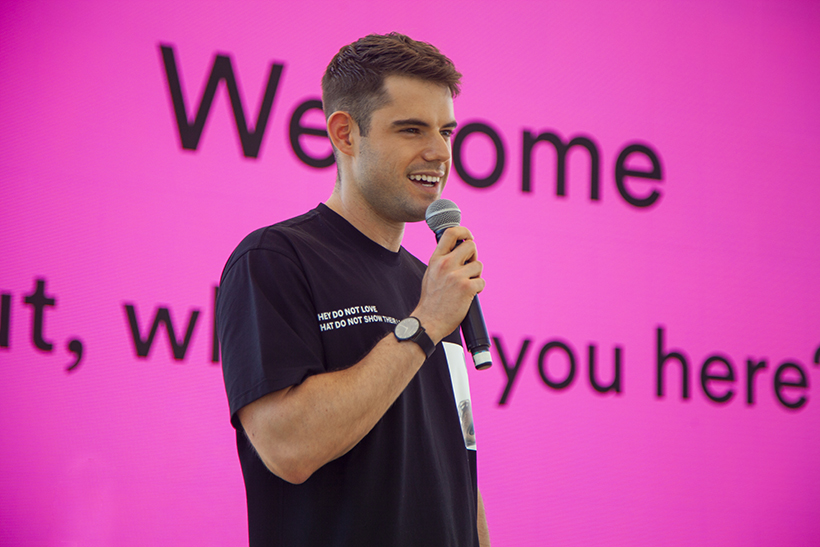 Public display of affection
While such discrimination exists, Matthew Waksman also revealed positive findings from research commissioned by Karmarama and the Gay Times. There has been a huge shift in how people feel towards the LGBTQ+ community – particularly in young people.

There has been a 400% increase in the number of 18 to 24-year-olds identifying as transgender, which now stands at one in 10.

When it comes to sexuality, 35% of 18 to 24-year-olds identify as completely heterosexual, but 48% identify as something in between. It’s the first time that the balance has tipped.

"This is a group of people going through a massive generational shift," said Waksman. "More people are feeling comfortable to identify across a broader spectrum."

As the community grows in size and visibility, Warner said that the industry has to move away from LGBTQ+ representation in advertising being a "nice to do". He advised brands to think carefully about authenticity. By looking for where they "intersect" with the community – what’s the common ground. There’s a big conversation to be had about homophobia in football, for instance.

But they must think about how they represent on the inside before taking a stand, he added, including getting LGBTQ+ allies on the Board.

Craggs warned that brands will be "sniffed out" if they fail to have LGBTQ+ people on set and in the boardroom. They must be in it for the right reasons – namely to alleviate rather than capitalise on the LGBTQ+ struggle. 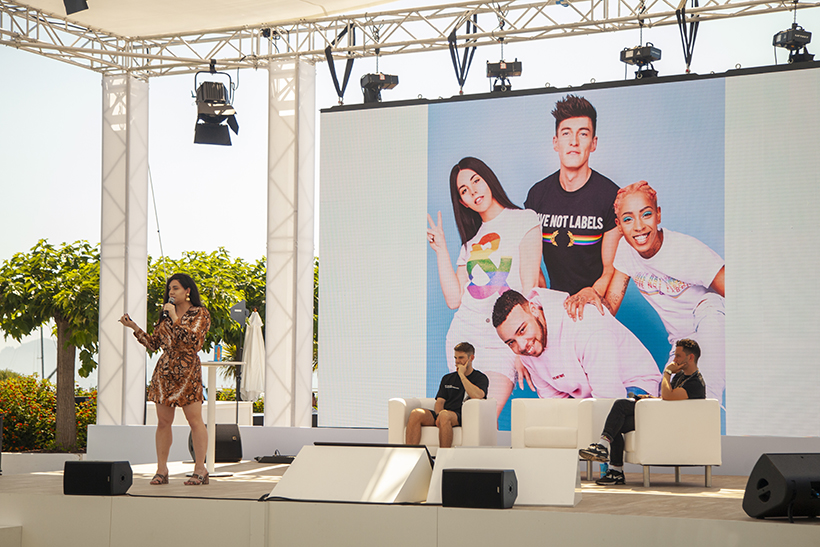