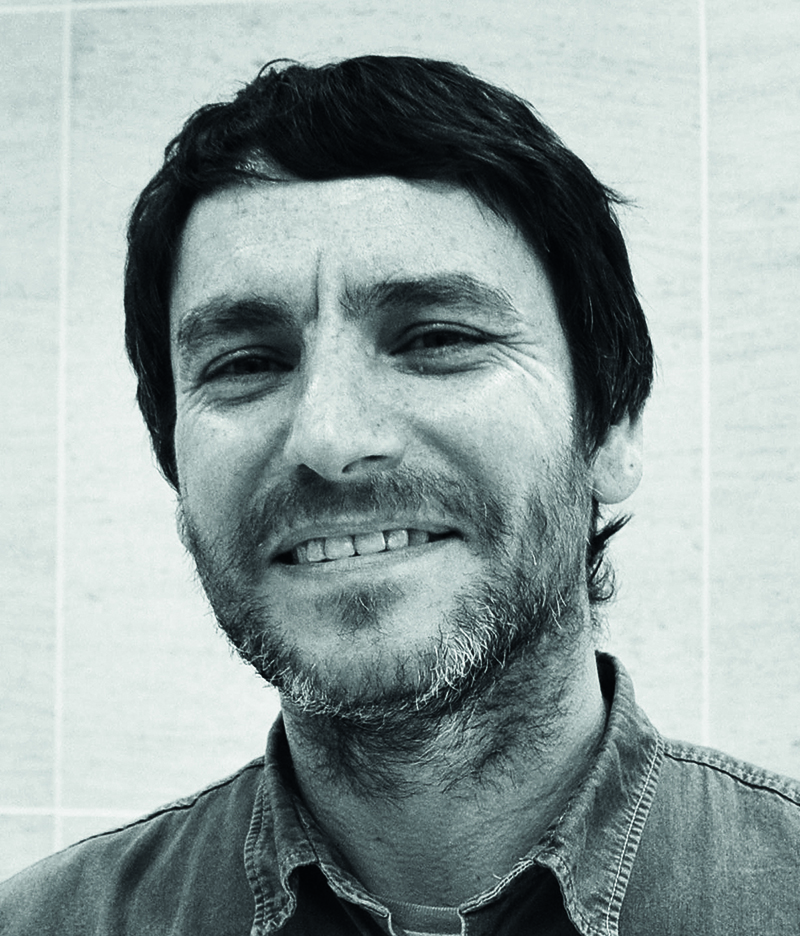 As the media planner for BT/EE it’s very encouraging to receive this feedback on the awareness and recall of our campaigns.The role of OOH media for

BT is mostly around scale and impact. Large-format OOH has been effective at delivering that core of broadcast reach, quick national cover with stature that maximises awareness of BT’s products and services. In this instance it’s the BT Sport brand that’s come out on top with ‘The Ashes’ campaign.

For 2018, communicating the complete range of sporting rights exclusive to BT Sport is key. The Ashes campaign follows the memorable ‘Where the best go head to head’ campaign that led the charge on OOH back in August at the start of the Premier League season and again in September for the launch of the Champions League.

Consistent in all three campaigns is this core of large-format broadcast OOH displaying striking imagery that makes the OOH cut through so effectively. This gives the BT Sport brand continuity throughout the year plus a halo-effect on the BT brand offering as a whole. It’s a great campaign to work on with BT Sport and AMV.

*"100" represents the average recall score for all measured national out of home campaigns in the tested period.

This chart lists the out-of-home campaigns which had the greatest recall in the period 6 November-3 December 2017. All data supplied by Opinium opinium.co.uk

All data supplied by Opinium opinium.co.uk