The Big Issue, the weekly magazine sold by vulnerable people as a way to earn a living and help them out of poverty, has entirely changed its model due to the coronavirus pandemic.

Normally, vendors would purchase the magazine with their own money and sell them on to the public.

On 20 March, as a result of Covid-19, the government advised The Big Issue to take vendors off the streets for their health and safety. This resulted in vendors losing all of their income and the business losing 80% of its revenue.

Zoe Hayward, group marketing and communications director, explained: "It's been an incredibly difficult time and we had to adapt incredibly quickly in the circumstances."

The Big Issue, which was almost entirely dependant on face-to-face interaction and sales, had to give itself a full digital transplant.

First, an appeal fund was set up to generate financial support from the public to support vendors. A subscription model was then launched, allowing consumers to continue to buy the magazine while vendors were unable to sell it. Moreover, the magazine began to be distirbuted in retailers such as Asda, Sainsbury's and McColl's. And, finally, an app was released to allow people to buy and subscribe digitally.

Hayward said that all of the title's new messaging and avenues aim to capture "the relationship that vendors have with their customers. Lots of friendships have been built and developed, [and] we wanted to take the essence of that and transfer it into the digital space." 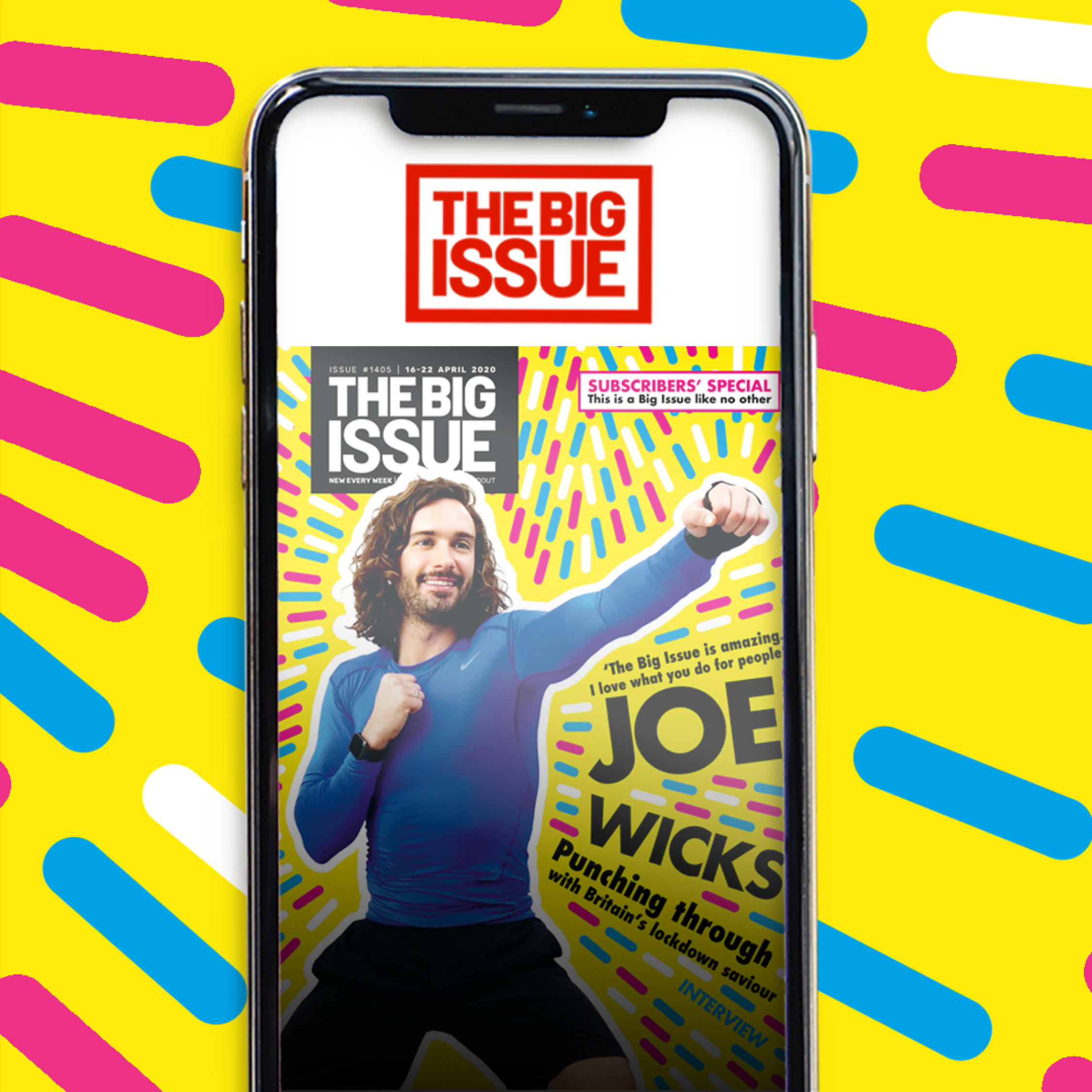 The "#TheBigMissYou" campaign, created by social impact creative consultancy Fox & Hare, was based on this emotional investment and was designed to show customers how difficult it is for vendors during the Covid-19 crisis.

Hayward offered her thanks to those who had provided pro-bono support, including FCB Inferno and Pugpig, which developed the app.

"We've had some incredible media coverage, so we've achieved about six billion in terms of PR reach, and we've had some really generous obviously pro-bono support, as well as a huge outpouring of support from celebrities like Craig David and Joe Wicks. We're really grateful for everyone who's given us support."