Global creative influencer agency Billion Dollar Boy (BDB) has shaken up its senior leadership team with the appointment of UK and group chief executives, as well as new recruits in its creative and account management divisions.

Alex Williamson (below) joins as BDB’s creative director and will be responsible for leading the agency's creative division across its EMEA client base. He spent six years at Ogilvy, working its Social.Lab arm in Brussels and London for clients including TikTok, Phillips, Unilever and The World Health Organisation. For the last of those, he led a team that produced a campaign named one of the "Top Branded Effects" of 2020, compiled by TikTok. 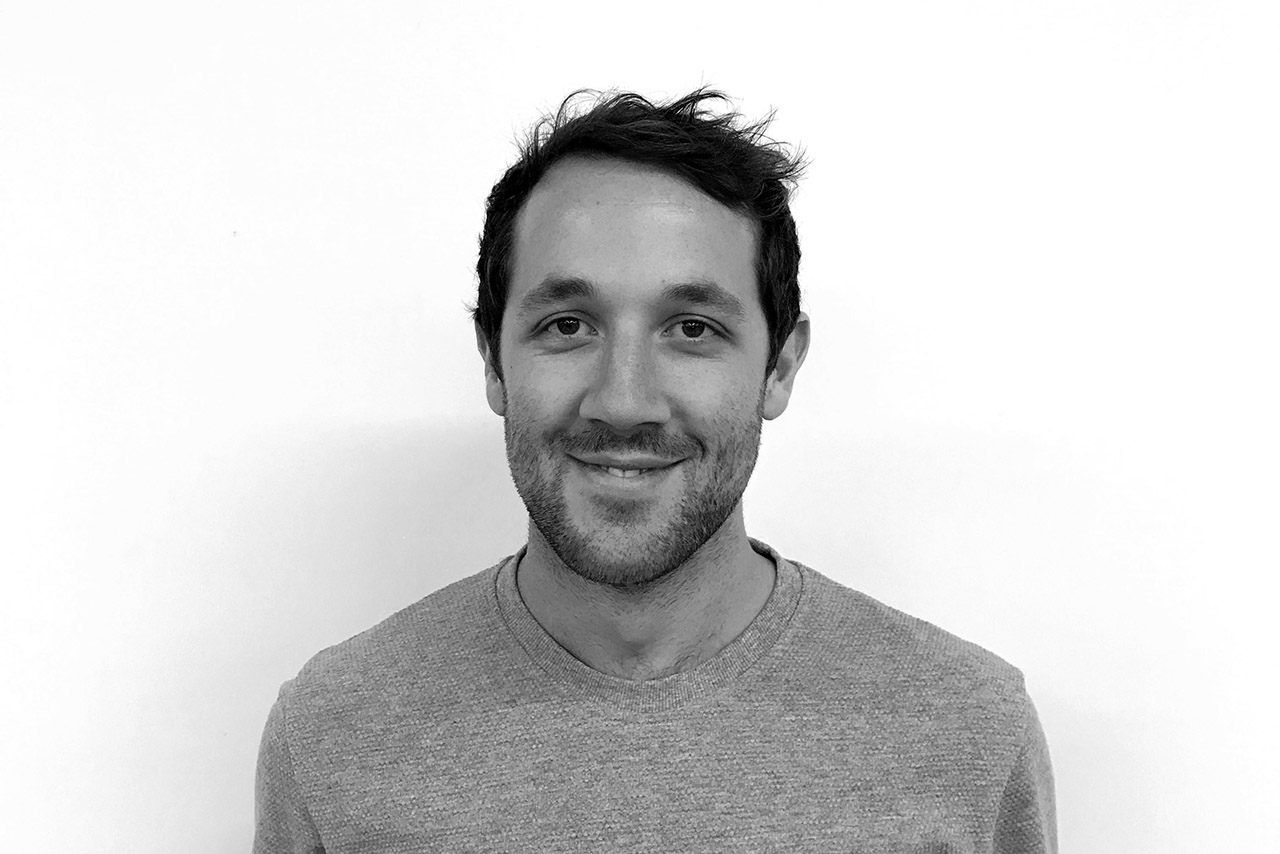 Saatchi & Saatchi and VCCP alumnus Lloyd Sampson has been appointed co-head of account management. Most recently global group business director at Grey London, Sampson will oversee client portfolios, the performance and development of the account management team and the financial efficiency and profitability of BDB’s client accounts.

Williamson and Sampson will both report to BDB's new UK CEO Thomas Walters, who has been promoted from chief strategy officer after a year of developing strategic and innovative client campaigns, and playing an instrumental role in decision making across the UK agency.

Former UK CEO Ed East moves into the group CEO role, his responsibilities changing to support the expansion of US operations, establish new dimensions of the business and nurture long-term strategic partnerships with social media platforms such as Facebook, for which BDB is already an official business partner, TikTok and Pinterest.

East said: “These new appointments are a hugely exciting move for BDB Europe. Alex and Lloyd believe our industry is at an inflection point and that brands must adapt to produce assets consumers want to watch, share, and that truly drive talkability.

“I am thrilled to announce that Thomas will be moving into his new role, taking over my current responsibility overseeing the UK agency, and working with the UK management team to drive growth, creativity and a thriving work environment. My focus will turn to leading the strategic, financial and operational leadership of the wider business.”

Walters added: “It’s a crucial time for our industry. We believe that for brands to succeed, they need to act like influencers, and the democratisation of content distribution – along with the ability for anyone to build an audience – will continue to reshape how brands can and should communicate with consumers. We want to spearhead that change, and we’ve brought in the right people to do it.”

The agency said the shake-up "marks a pivotal moment for the business, which will invest heavily in its creative and strategy departments over the next year to support its position as The Creative Agency for The Influencer Age".

BDB is the influencer agency of record for Zalando and has long-standing partnerships with PepsiCo, Walgreens Boots Alliance, Shiseido and Campari Group.