Just in time for the weekend. 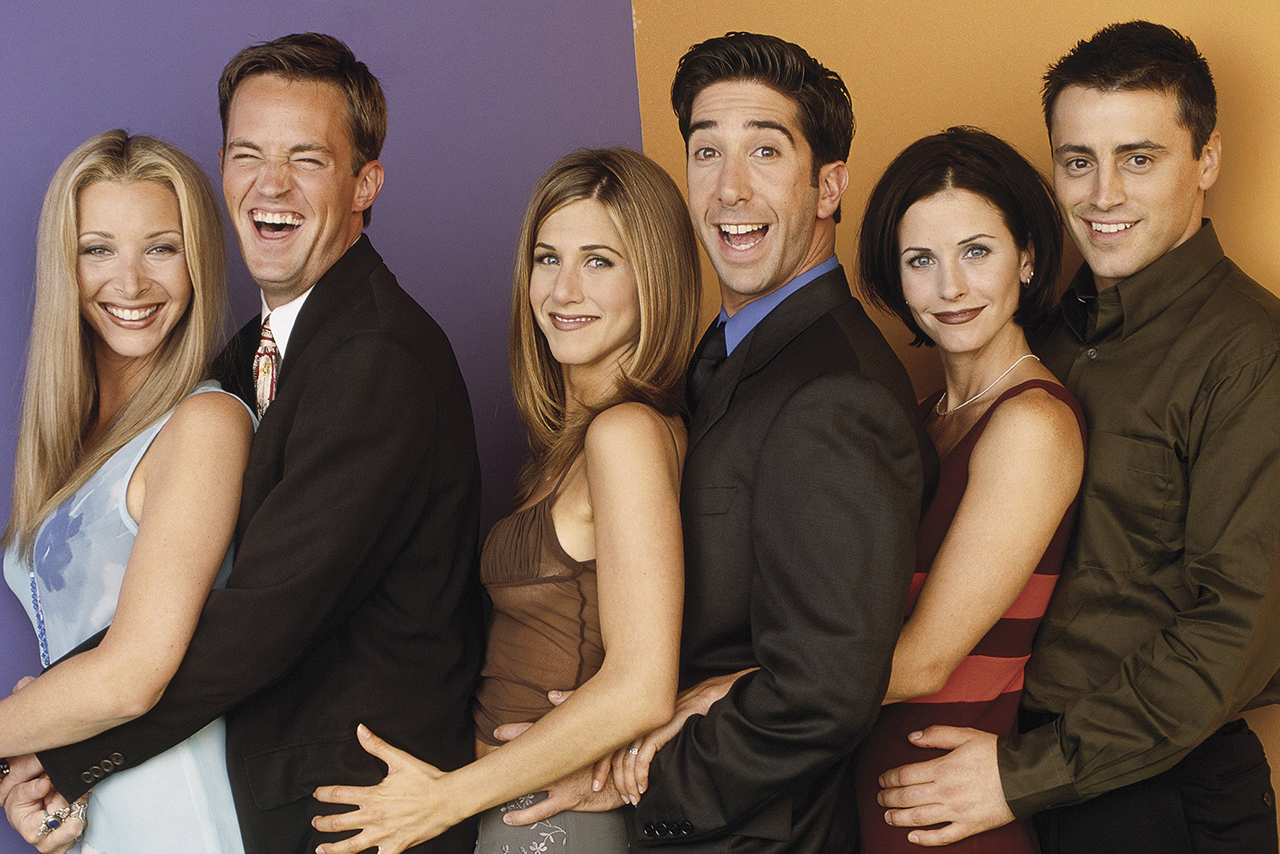 Bartle Bogle Hegarty’s former chief strategy officer, Alison Hoad, had forgotten "just how well written" the American sitcom based on six friends living in New York is, until her kids "discovered it recently".

Claire Hynes, chief executive at Mr President, is also working her way through every episode with her 10-year-old daughter, "marvelling at the simplicity of life without technology, the unflattering 90s fashions and Chandler Bing." 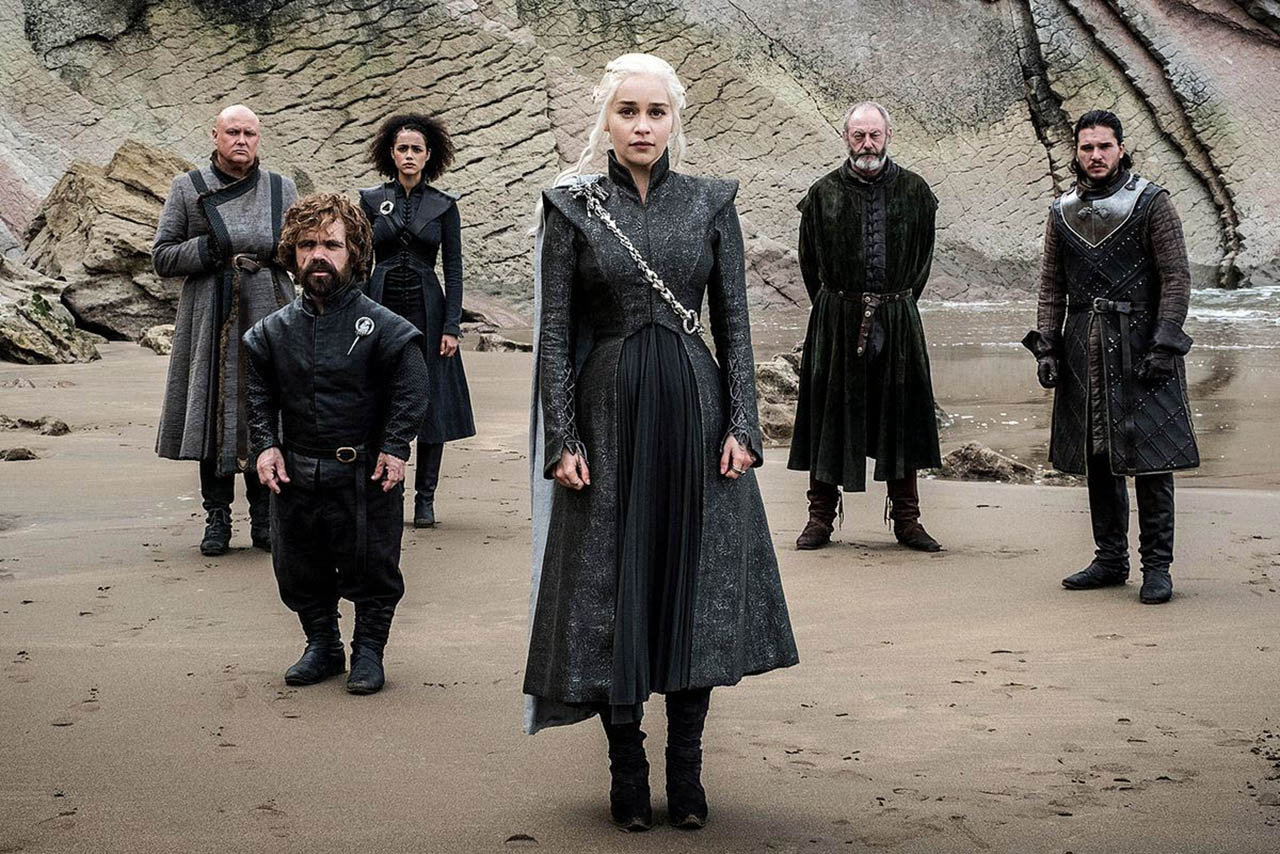 Based on the best-selling books by George R.R. Martin, powerful families fight (often to the death) for their place on the Iron Throne, to control the Seven Kingdoms of Westeros.

Telegraph Media Group’s chief executive, Nick Hugh, thinks Daenerys (Stormborn of House Targaryen, rightful heir to the Iron Throne, rightful Queen of the Andals and the First Men, Protector of the Seven Kingdoms, the Mother of Dragons, the Khaleesi of the Great Grass Sea, the Unburnt, the Breaker of Chains) "rocks". Adding: "roll on series eight", which starts on 14 April. 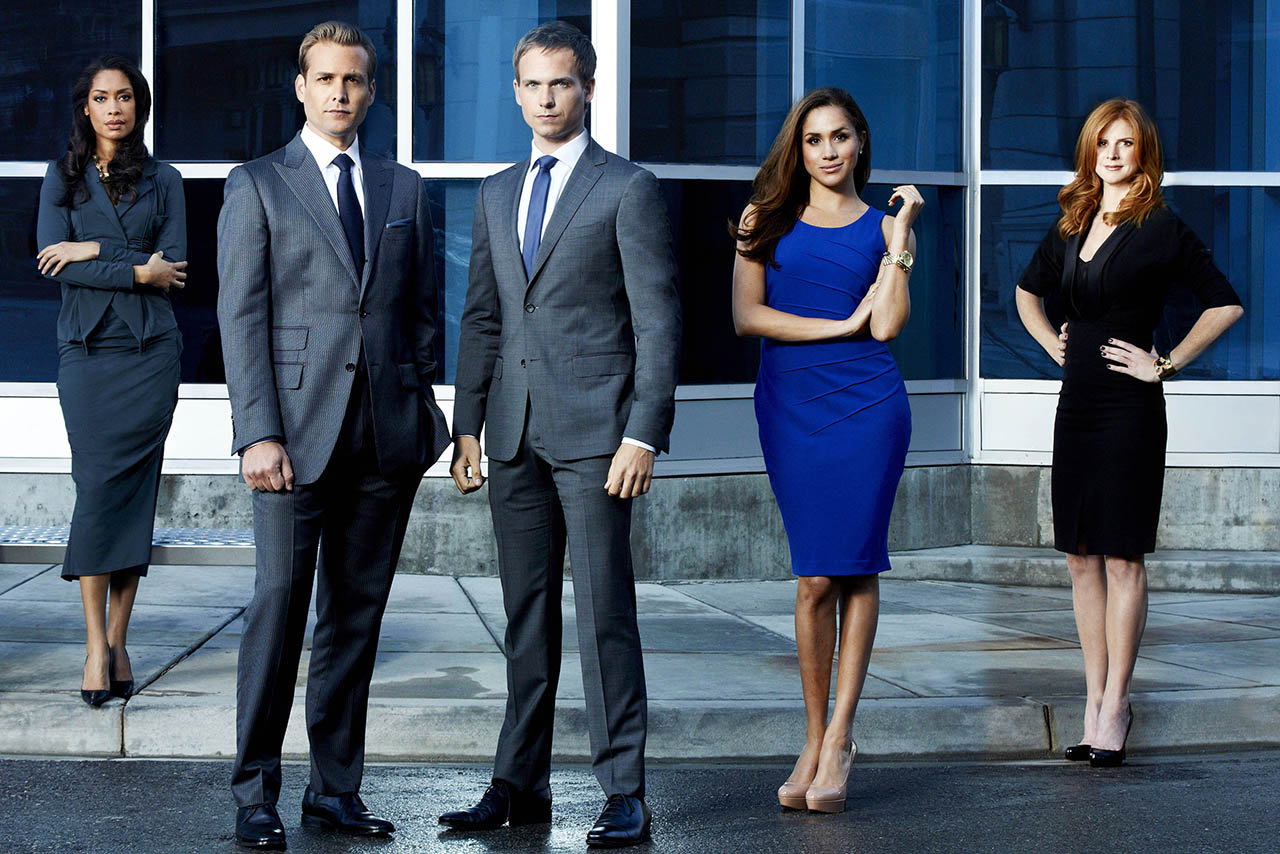 The hit show (which stars the newest addition to the royal family, the Duchess of Sussex, Meghan Markle) follows a college dropout who sneaks his way on to the corporate ladder as a law associate at a fictional law firm.

Sam Finlay, chief revenue officer at TI Media, loves the show "mostly because of Donna", the red-headed executive assistant who is sharp, witty and a force to be reckoned with. 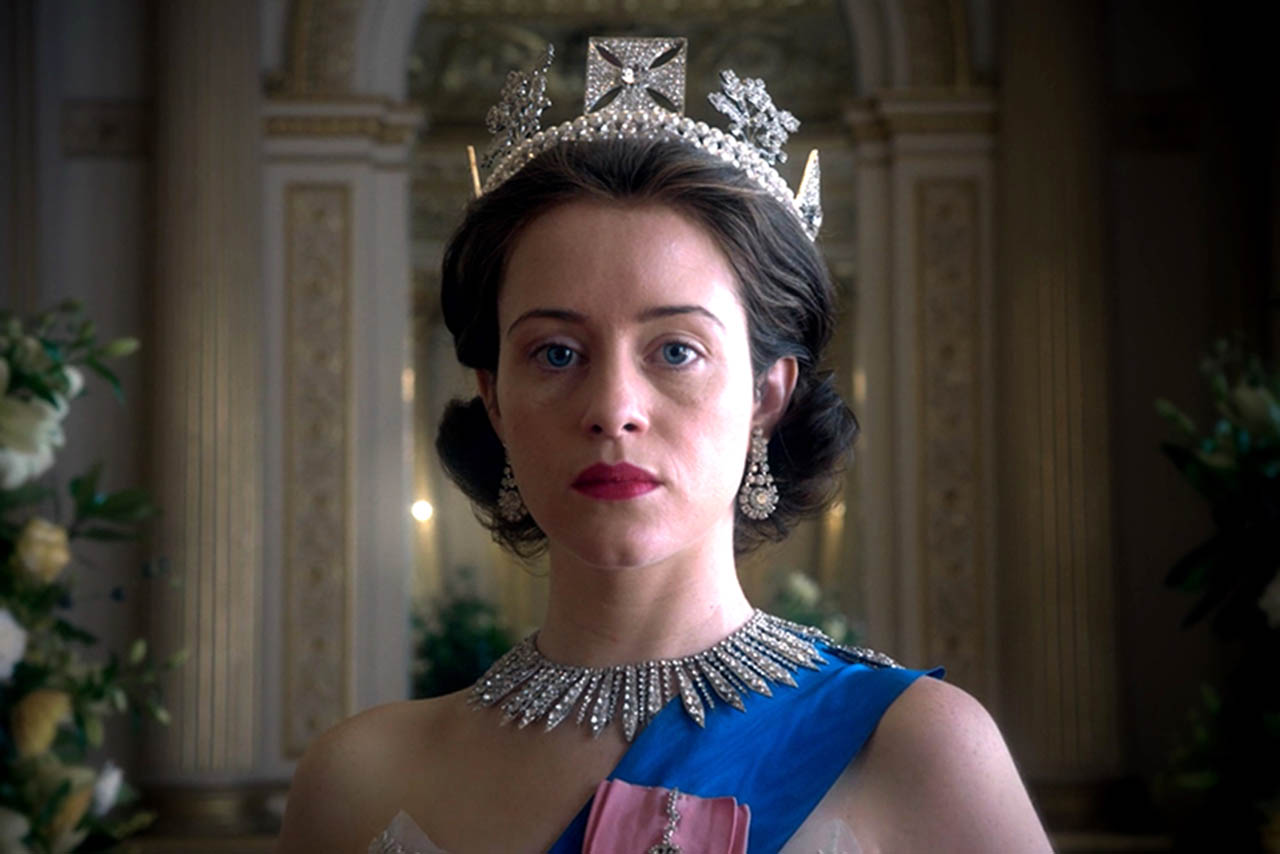 The Netflix historical drama chronicles the life of Queen Elizabeth II (played by Claire Foy, who is set to replaced by Olivia Coleman in the forthcoming third series) from the 1940s to modern times, taking an inside look into the Queen’s life. Tracey Barber, group chief marketing officer at Havas UK and Europe, simply writes "love it". 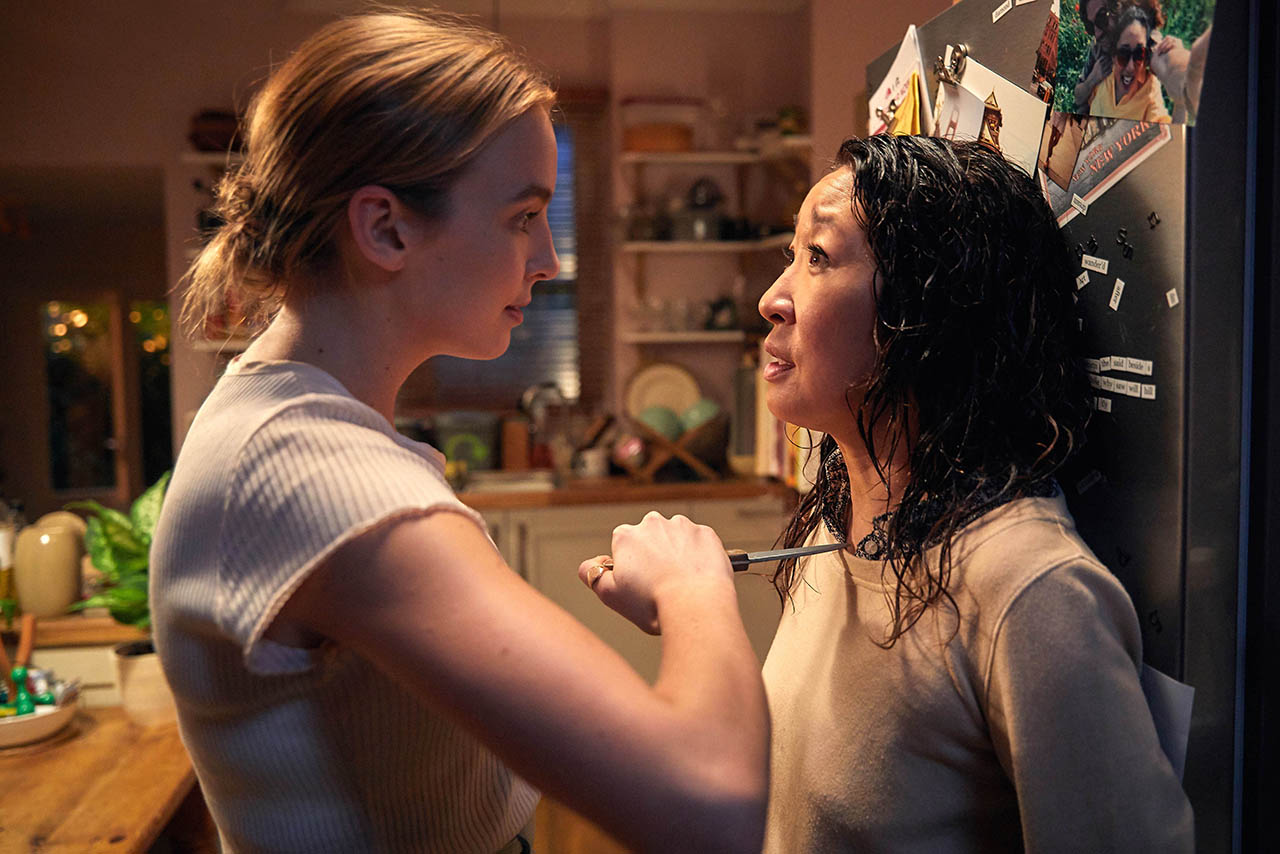 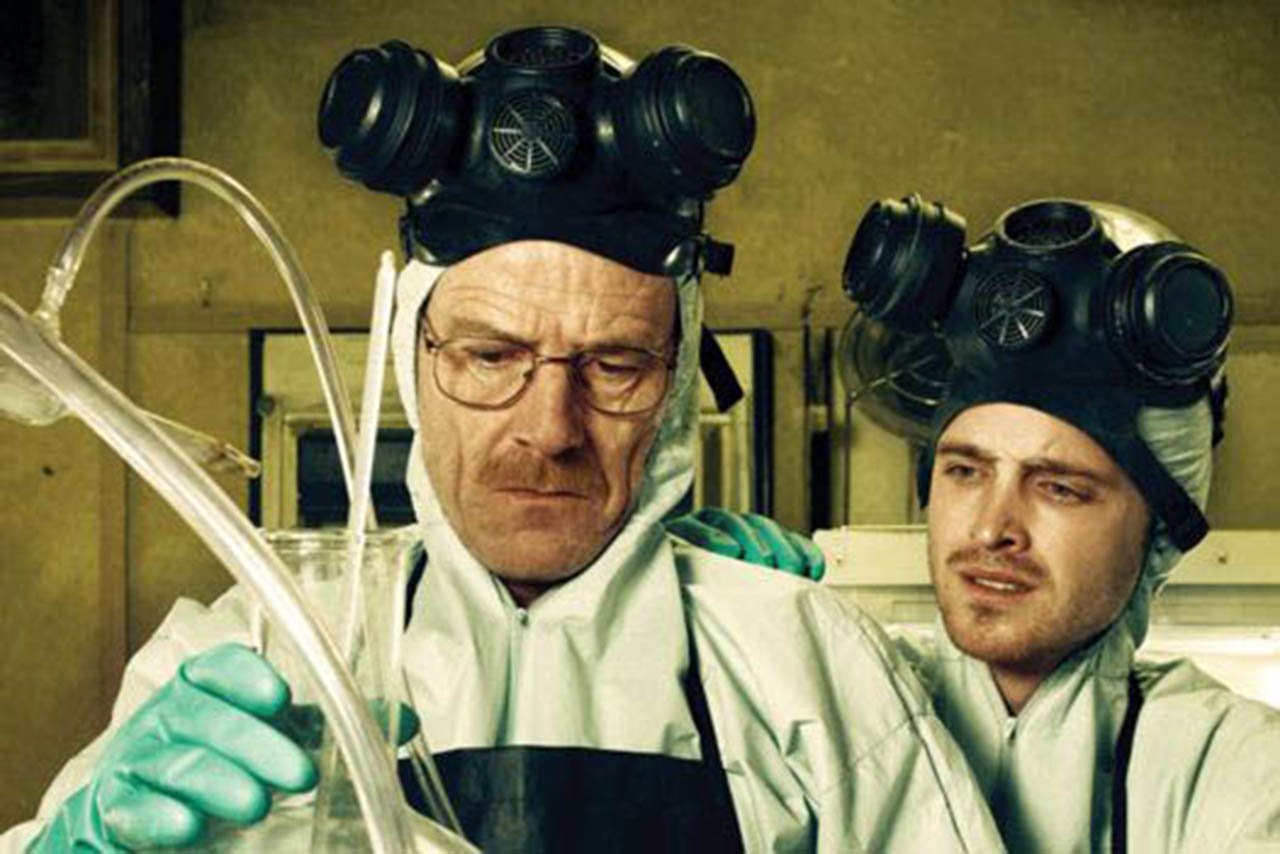 Paul Hutchison, Wavemaker’s chief executive, thinks the series about a chemistry teacher who turned to drug dealing with his student after receiving a cancer diagnosis will "never be bettered". The prequel series based on the character's lawyer, "Better Call Saul", was also a popular choice among A Listers. 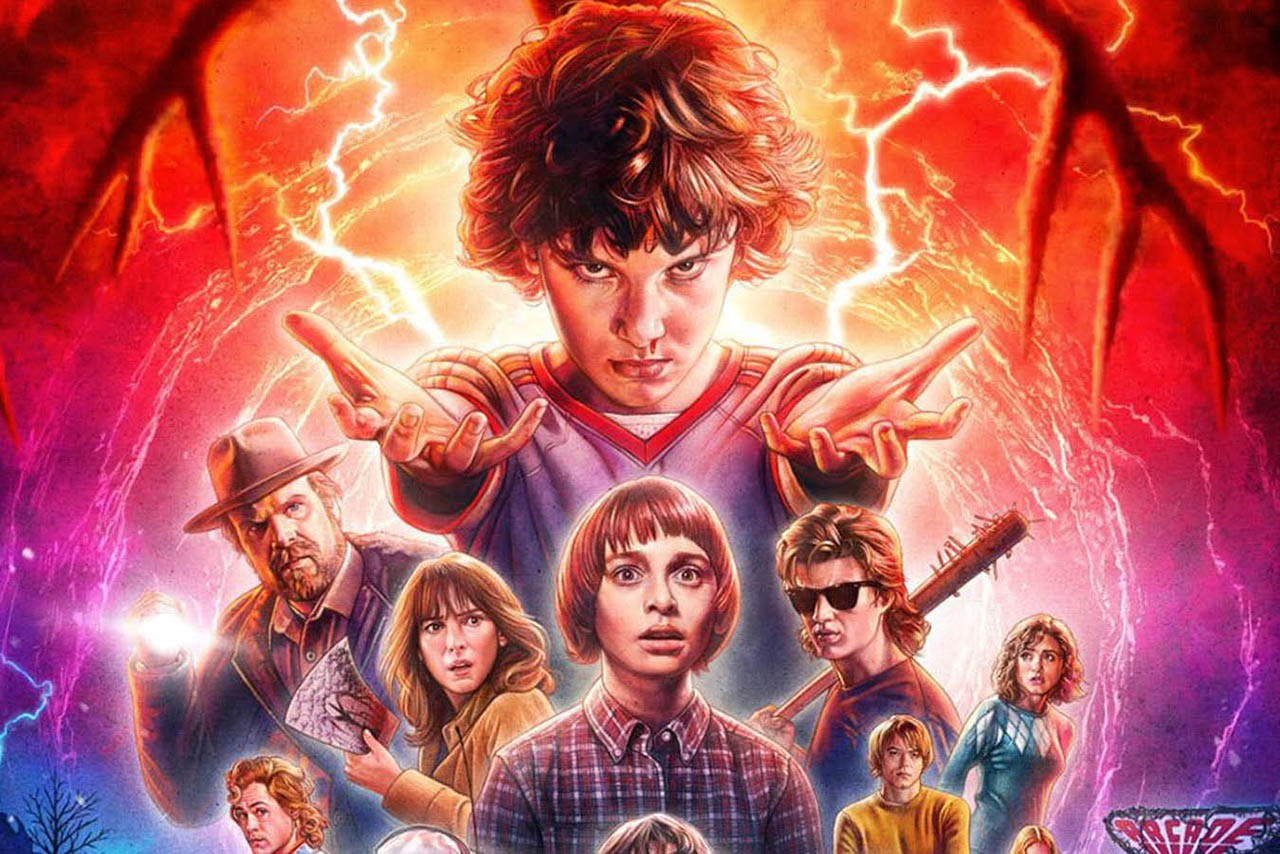 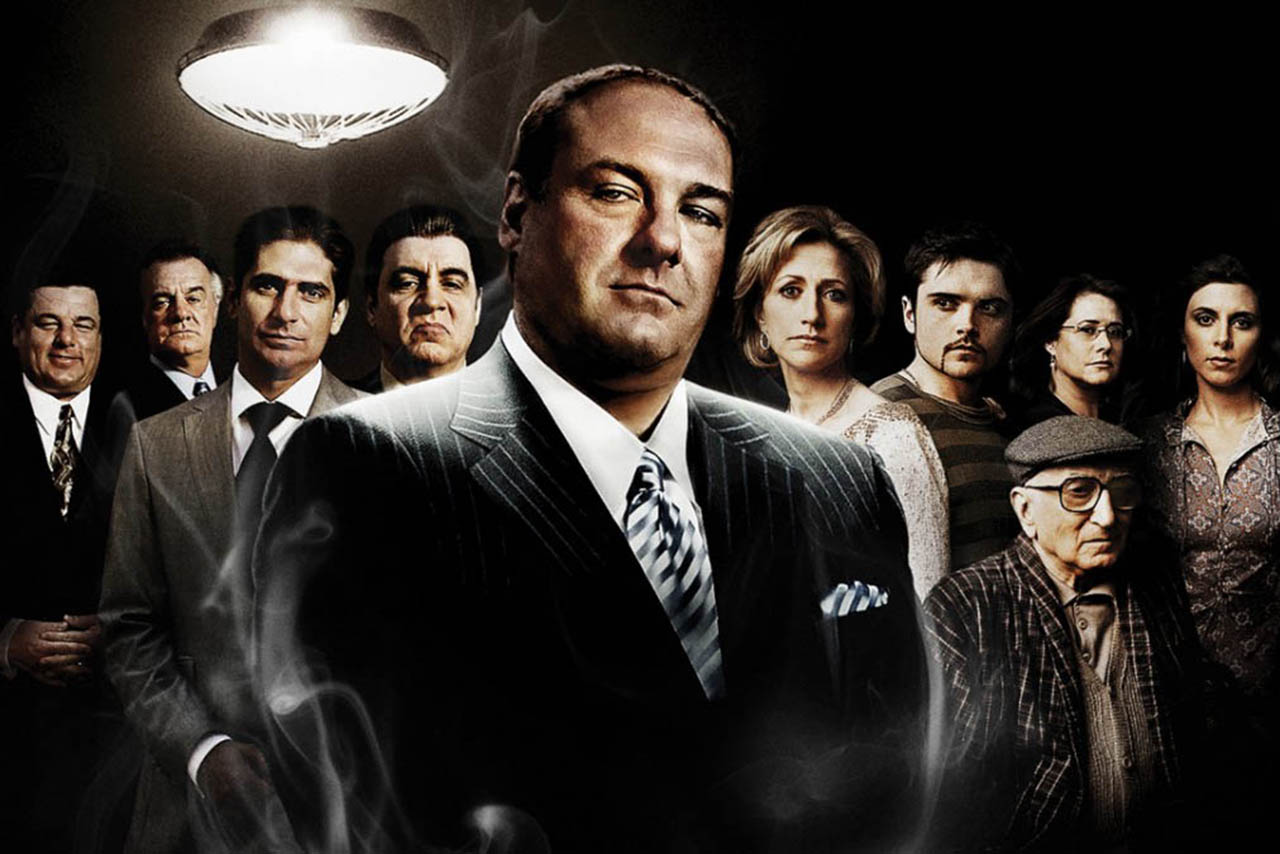 Although Jon Wilkins, Karmarama’s chairman, writes he’s not "really that type of person" to binge on boxsets, he reminisces on enjoying The Sopranos – which follows the life of mob-leader Tony Soprano who struggles with balancing his life as a family man and criminal – "because it displays all the underrated honesty qualities I hold so dear". 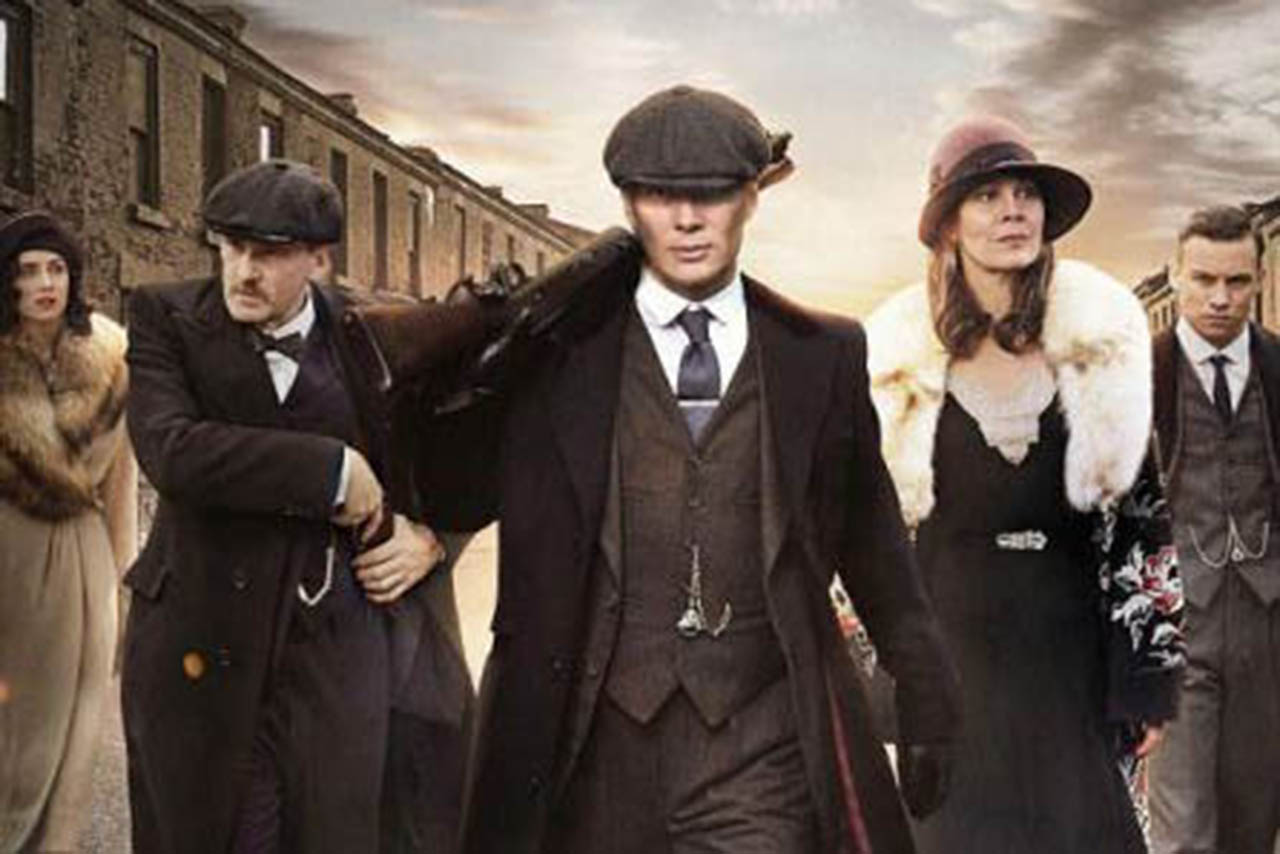 "If you want to get ahead, get a cap," Sue Unerman, chief transformation officer at MediaCom, advises, if you do decide to watch the drama that documents the notorious British gang which was run by returning war hero Thomas Shelby and his family. 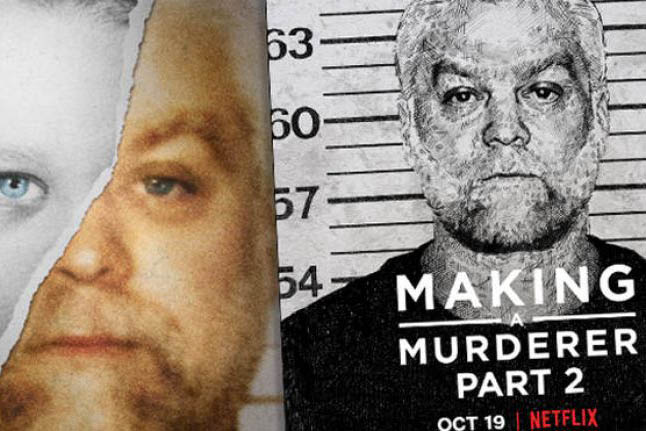 Steven Avery currently sits behind bars, charged with the murder of 25-year-old photographer Teresa Halbach. He was previously exonerated after spending nearly two decades in prison for a crime he did not commit. Could he be an innocent man in prison, again? The series documents Avery and his lawyers attempting to overturn the conviction.

John Treacy, executive creative director at Proximity London, has been bingeing on the most recently released second series, commenting, "spoiler: he definitely didn’t do it". 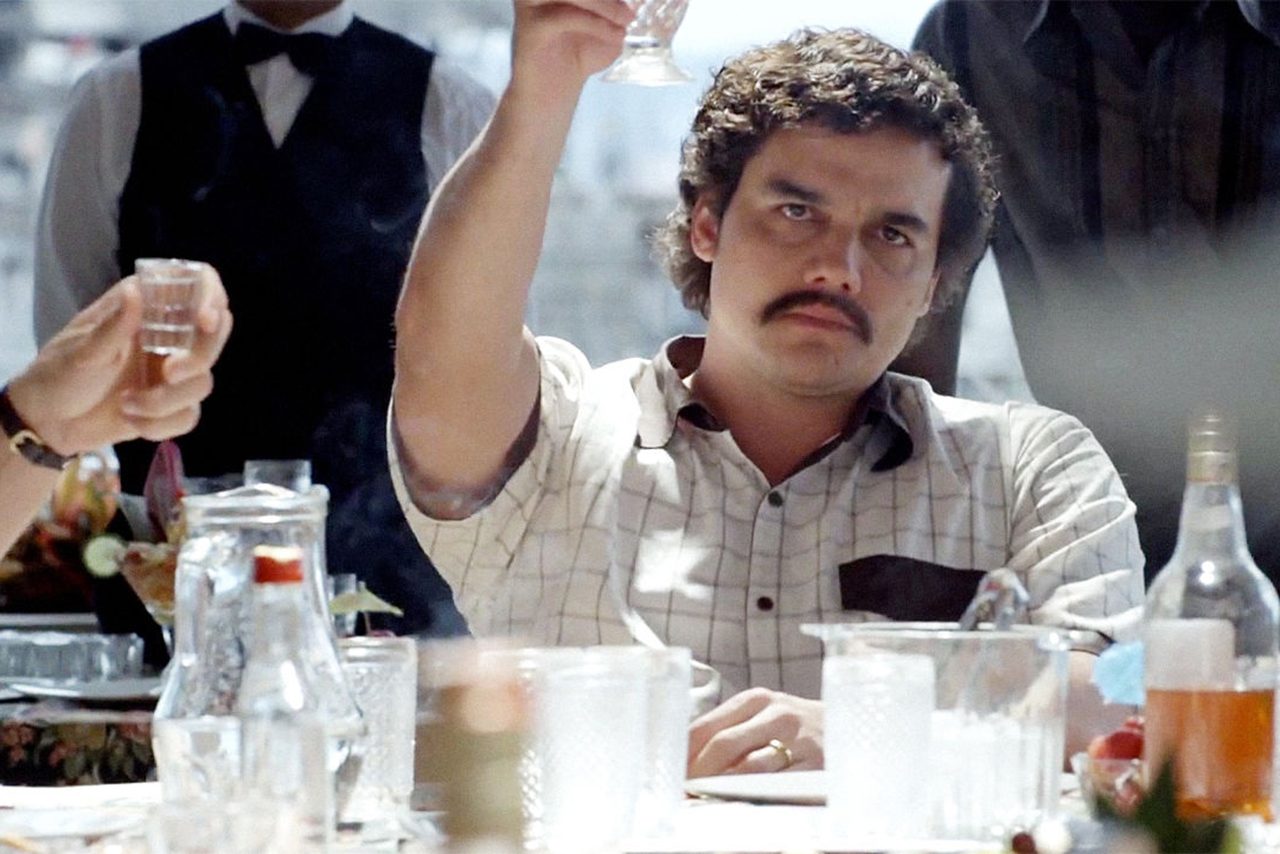 Ogilvy’s vice-chairman, Rory Sutherland, summarises his boxset binge of choice, Narcos, the series that chronicles the life of Colombian drug dealer, Pablo Escobar: "Season four (Mexico) is, of course, a thinly veiled reworking of the Saatchi story with a creative brother, an empire-building brother and a diminutive henchman, El Chapo, who eventually builds an even larger cartel of his own."

Steve Bell, co-founder and European chief executive at Iris adds: "If only 20% of the series is true, it’s a bloody amazing story."