From the size of Captain Birds Eye's boat to the challenges of a He-Man and Dirty Dancing mash-up, the fourth Campaign Underground, in association with Green Room, brought together fresh thinkers from brands, agencies and academia to discuss the intricacies of that thing we call memory.

It seems simple: a recording of things that have happened to us in the past. But memories are not straightforward. "We don’t store everything in the same way or equally well," Dr Amy Minton, lecturer in psychology at the University of Cambridge, said at the fourth edition of Campaign Underground, Campaign’s award-winning, unique event series. As attendees heard from an array of speakers, that has important implications for brands. 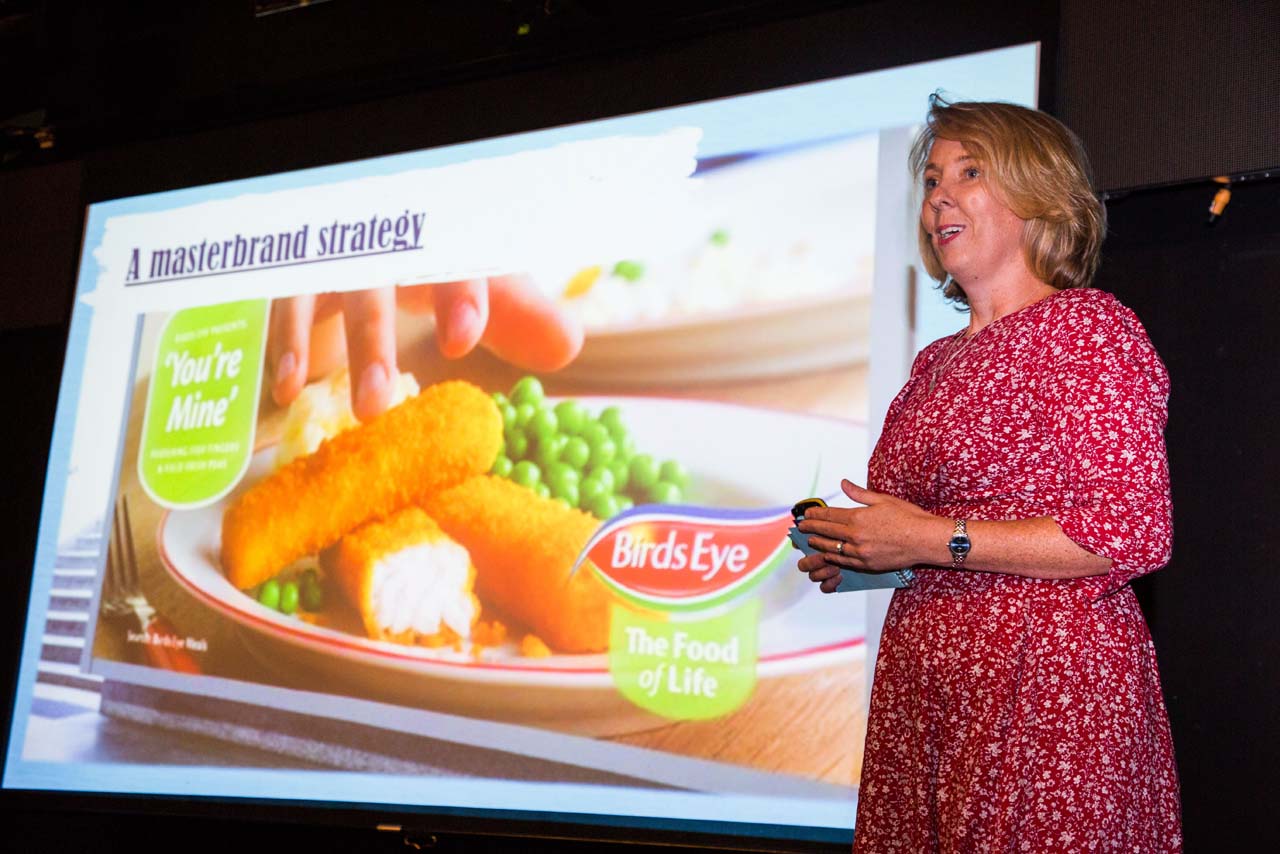 Earlier this year, Birds Eye relaunched the Captain Birds Eye mascot – who debuted in 1967 – with an updated look and relaxed vibe. It was a risky move, Becky Nascimento, general marketing manager at the brand, said. A previous reinvention of the captain in the late 1990s as a dashing younger man had backfired, because, Nascimento said, "he didn’t adhere to the values we’d created in the character; he was too perfect, the centre of attention. He was a hero, rather than a facilitator."

That experience meant that, this time around, Birds Eye used neurological studies to carefully establish which aspects of the character and campaign were considered fundamental by consumers and which could be updated, Nascimento explained. They discovered, for example, that while people expected to see him on a boat, the size of the boat didn’t matter, and that it was acceptable to replace his traditional roll-neck jumper with the T-shirt sported by the new captain.

If you’re borrowing narratives from pop culture, understand the implications 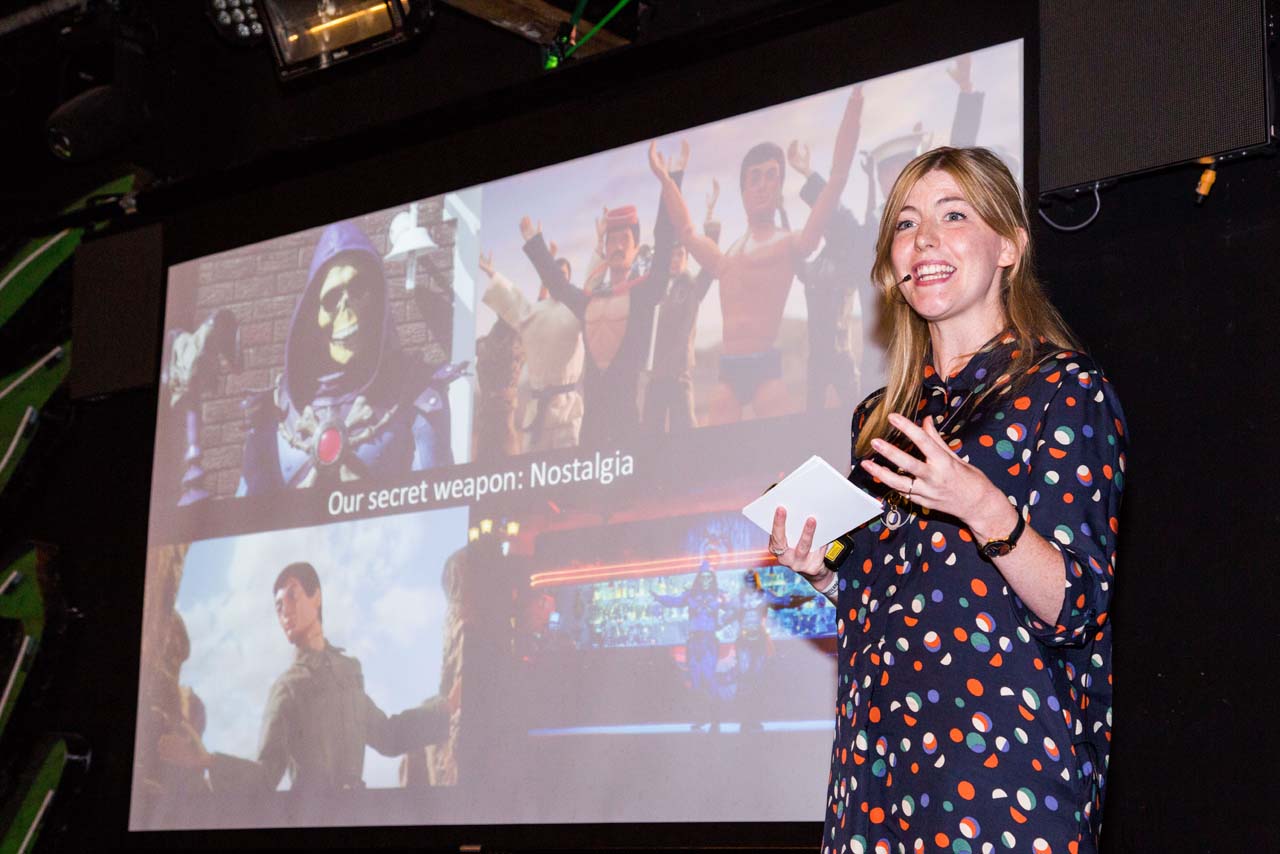 While Moneysupermarket.com had won loads of attention with its ads featuring Dave, the hotpants-wearing businessman, not everyone liked them, Liz Telford, head of brand at the price-comparison site. That's a problem Moneysupermarket aimed to tackle when it introduced classic kids TV characters He-Man and Skeletor to its campaign in 2017.

However, the second ad featuring the characters, in which they re-enacted a famous scene from Dirty Dancing, posed special challenges, Telford explained. "Borrowed narratives have implications," she said. They are "hard to condense" into short forms because fans of both He-Man and Dirty Dancing will expect to see certain elements, while the concept also needs to be understandable to viewers not familiar with those properties. Ideas like this "lend themselves beautifully to longer time lengths", Telford said, because there is also enough room for the brand to leave an impression with viewers.

The brain is more like a still camera than a video camera, so consider your snapshots 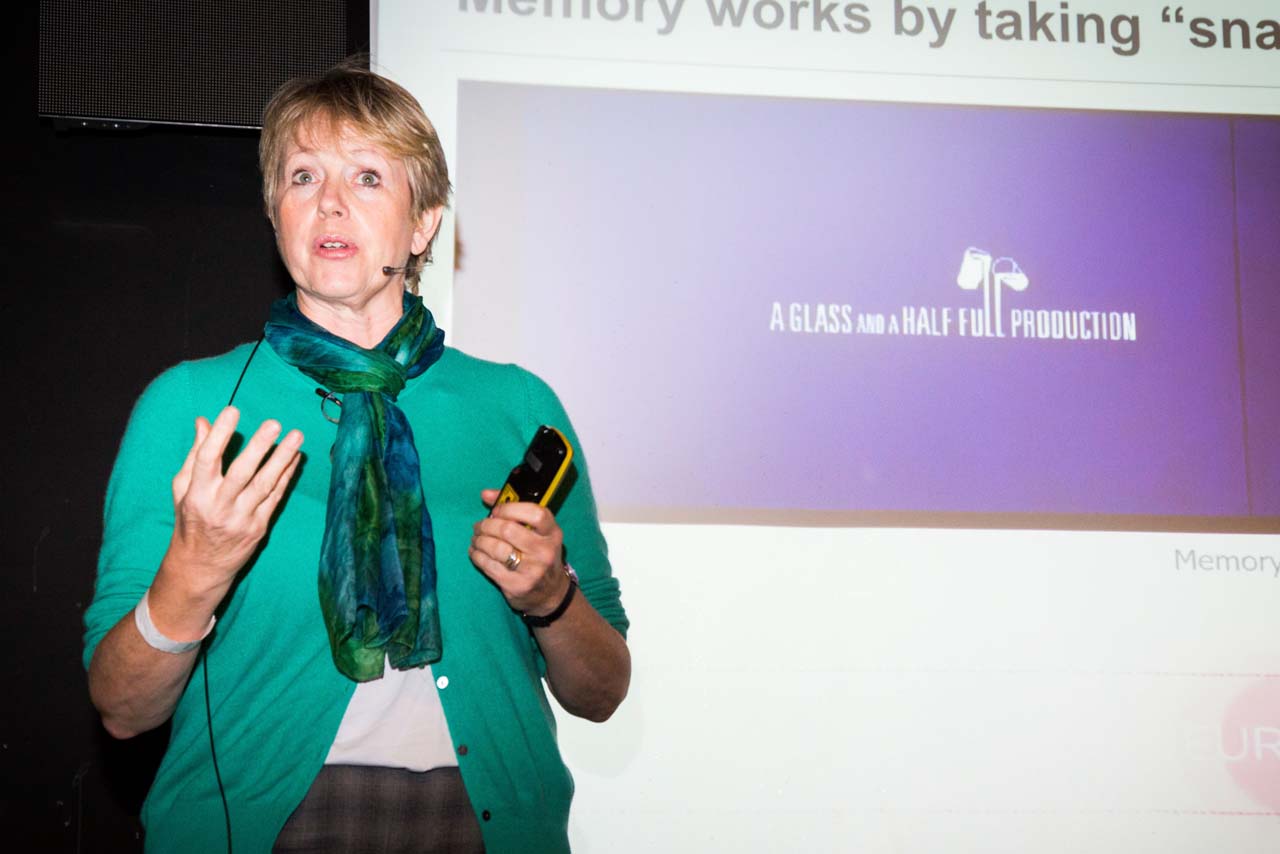 Humans record visual memories as a series of still images, with the brain filling in the gaps to create an impression of an event, according to Heather Andrew, chief executive of Neuro-Insight – so marketers need to be conscious of which images viewers will be left with from their ads and content.

This phenomenon leads to a few things worth considering. First, if the brand is only introduced at the end of an ad, it might be forgotten, even if the ad is memorable. "If your brand is part of the narrative and associated with how it unfolds, your brand is much more likely to get through," Andrew said.

If the branding needs to be held to the end, it’s important to avoid a "conceptual closer", she added: an indication that the ad is coming to an end, such as a punchline or people walking away from a scene – this can make the brain unreceptive to new information. Equally, sound and image need to align: "Very often, brands will create some really intriguing visuals, and then you have a voiceover giving a brand message – and it’s often lost."

Memories can be edited and saved over, like a Word document 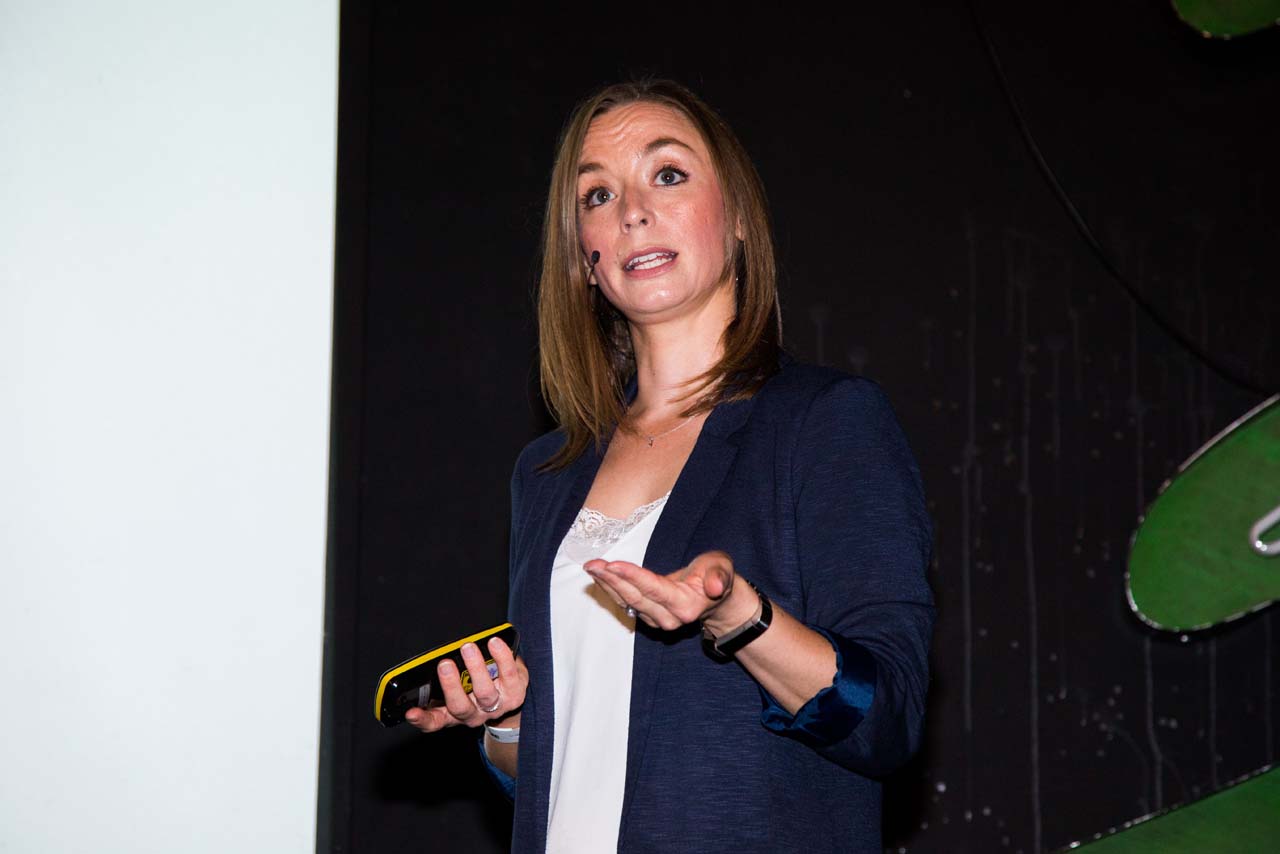 Memories "are not true recording of our past experiences", Milton told the audience, because they tend to consist of four types of long-term memory that are combined when we recall things. They are episodic (memory of events), semantic (facts), procedural (motor skills) and conditioning (emotions).

"These memory stores do interact, even though they depend on different brain structures," Milton said. It explains why many people have a clear memory of where they were and what they were doing on 11 September 2001: because of the emotional memory of the terrorist attacks in New York.

Memories are also altered over time, Milton explained: "Memory is like writing into a word processor: when you receive that memory under certain conditions, you can edit it, and when you save it again, that’s how it persists in the brain."

7 things to expect from Campaign Underground

Campaign Underground to look at what makes marketing memorable

You're racist, ageist and homophobic (without even knowing it)

How brands can fight the damage of unconscious bias

Tackle unconscious bias by accepting more than one 'you' in your head, professor warns

Going Underground: dare you confront your own bias?