Birds Eye has launched a nationwide competition in association with retailer Iceland to find a new face for Captain Birdseye, with the winner replacing the familiar white-bearded captain on packs of fish fingers sold in Iceland later this year.

The brand said it wanted to "celebrate the nation’s real-life household heroes" and was seeking "savvy shoppers who use frozen food to create delicious meals, save money and reduce household food waste".

People can either nominate themselves or a friend or family member, and entrants must submit their own savvy tips and tricks via a dedicated website. Entries are open until 29 January.

Steve Challouma, UK general manager at Birds Eye, said: "As the two leading brands in frozen food, it made sense to team up to inspire and educate consumers on the benefits of shopping frozen. Through recognising some of the nation’s smartest shoppers and sharing their tips, we hope to pass on valuable knowledge and advice for anyone trying to get the most out of their food shop."

The contest is the latest creative marketing move involving Captain Birdseye, who was reintroduced to the brand’s advertising two years ago with a modernised look and new actor, Riccardo Acerbi.

Last month, in an entertaining PR stunt, the captain got his own fragrance: Ahoy! by Captain Birdseye. Fans were able to win one of just 50 bottles of the eau de toilette by commenting on a Facebook post. 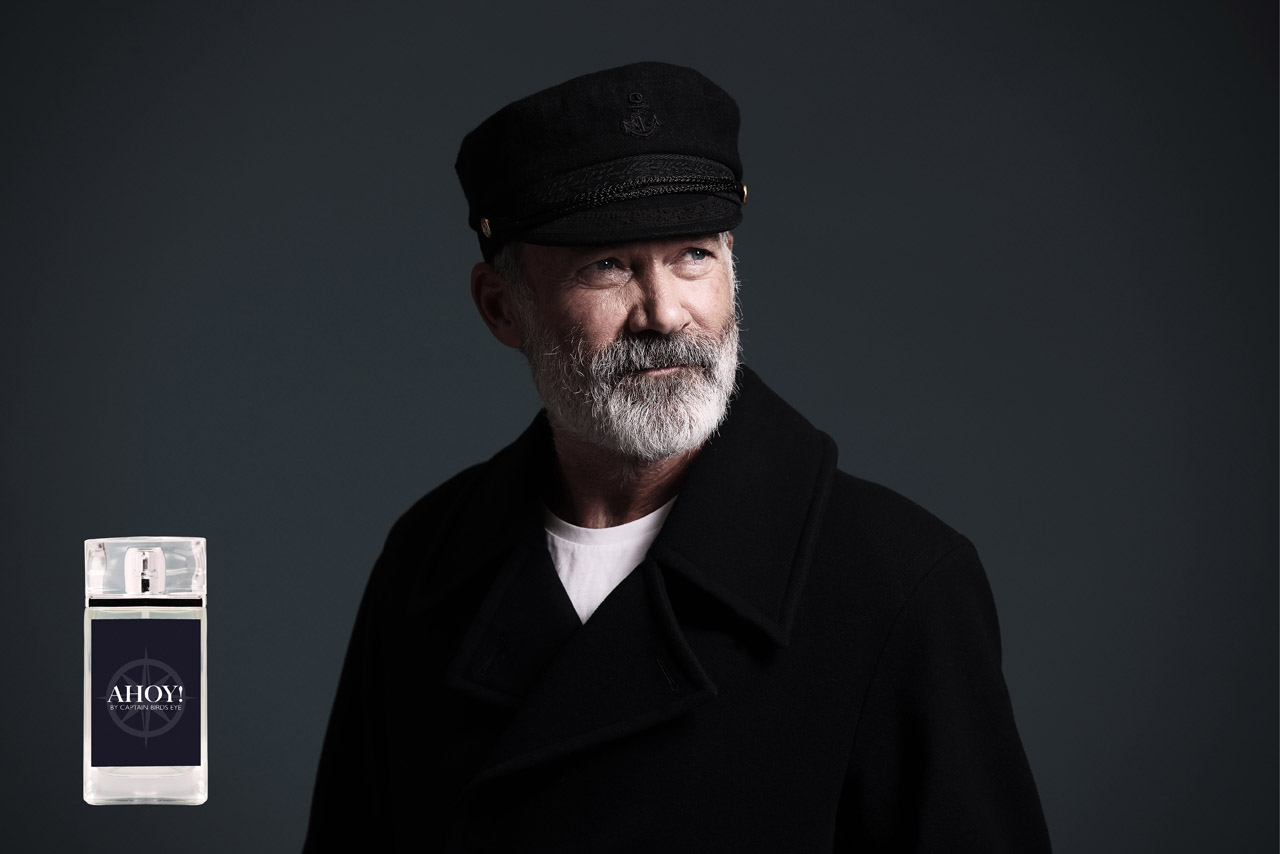 Getting kids to eat their greens requires an evil masterstroke