Campaign rounds up the news, views, work and activity across adland in support of Black History Month.

#BlackandBrilliant comes to the UK 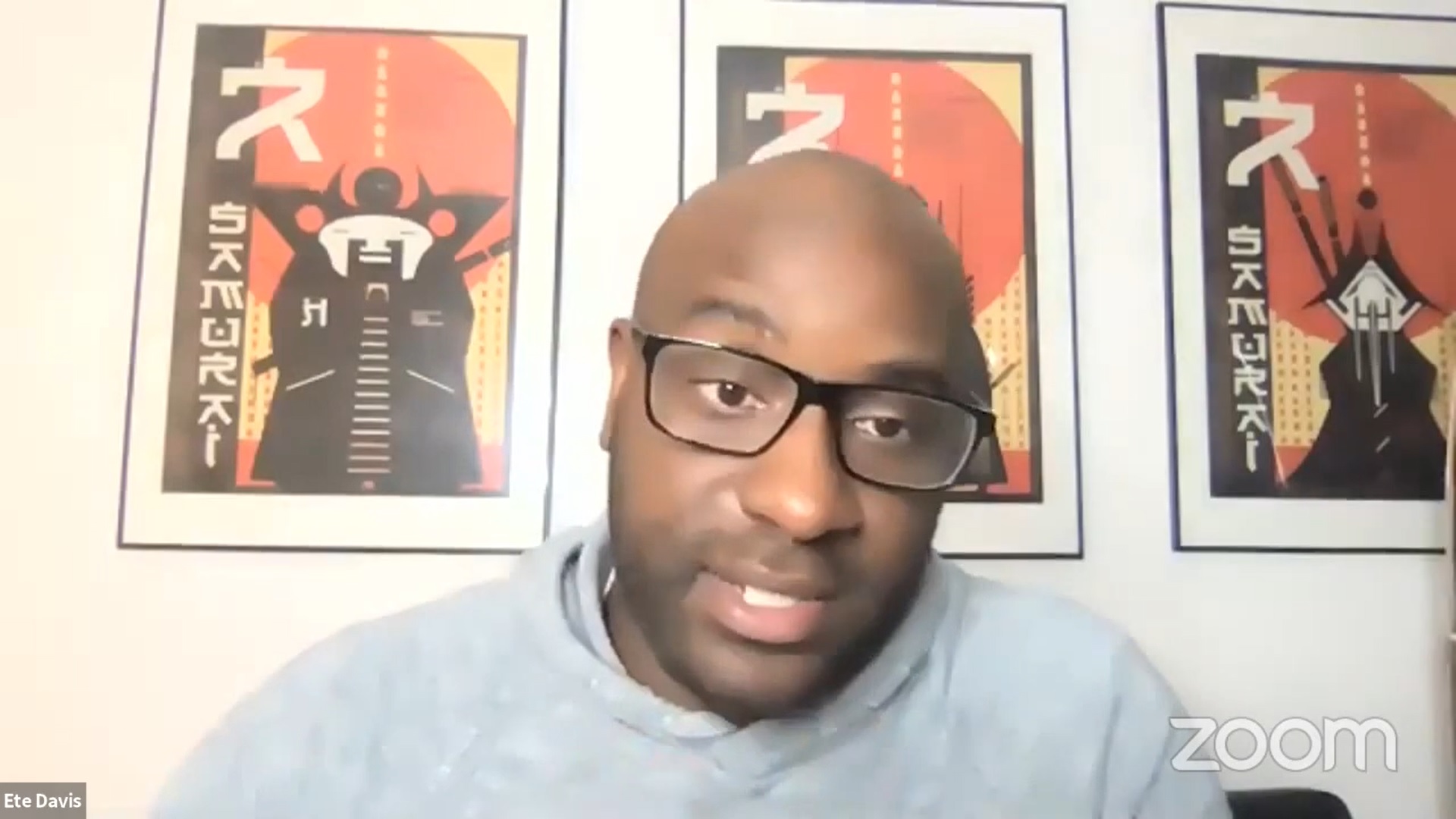 The movement was kicked off in the US four months ago by Tony Effik, a Google managing director, who, frustrated at hearing corporate leaders claim their non-diverse workplaces were due to a lack of black talent, decided to highlight a number of execs using the hashtag #BlackandBrilliant. After the hashtag went viral, Effik established an advocacy network covering mentoring, sponsorship and coaching.

Since then, #BlackandBrilliant has launched regional subgroups including within the UK, which Davies is chairing. It aims to achieve 6% black senior leadership by 2023. Currently the figure is less than 1%.

Last week, the UK group launched publicly with a Zoom panel discussion, “Breaking through the middle”, at which senior black leaders opened up about their career journeys. Rob Scotland, head of strategy at McCann London, was one of the panellists.

Speaking at the event, Davies said: “What we’re trying to achieve with Black and Brilliant UK is to drive more representation of black and underrepresented senior professional leadership… doing that through accelerating our middle tier, really equipping people with the 'cheat codes' and the guidance and the insight that you’ve seen in this panel to navigate their careers with confidence, clarity and champions by their side.

“And secondly, driving advocacy within the corporate sector; engaging and recruiting companies that want to join the mission and show a real commitment to reporting and publishing their strategies and progress towards greater representation in leadership,” he added. 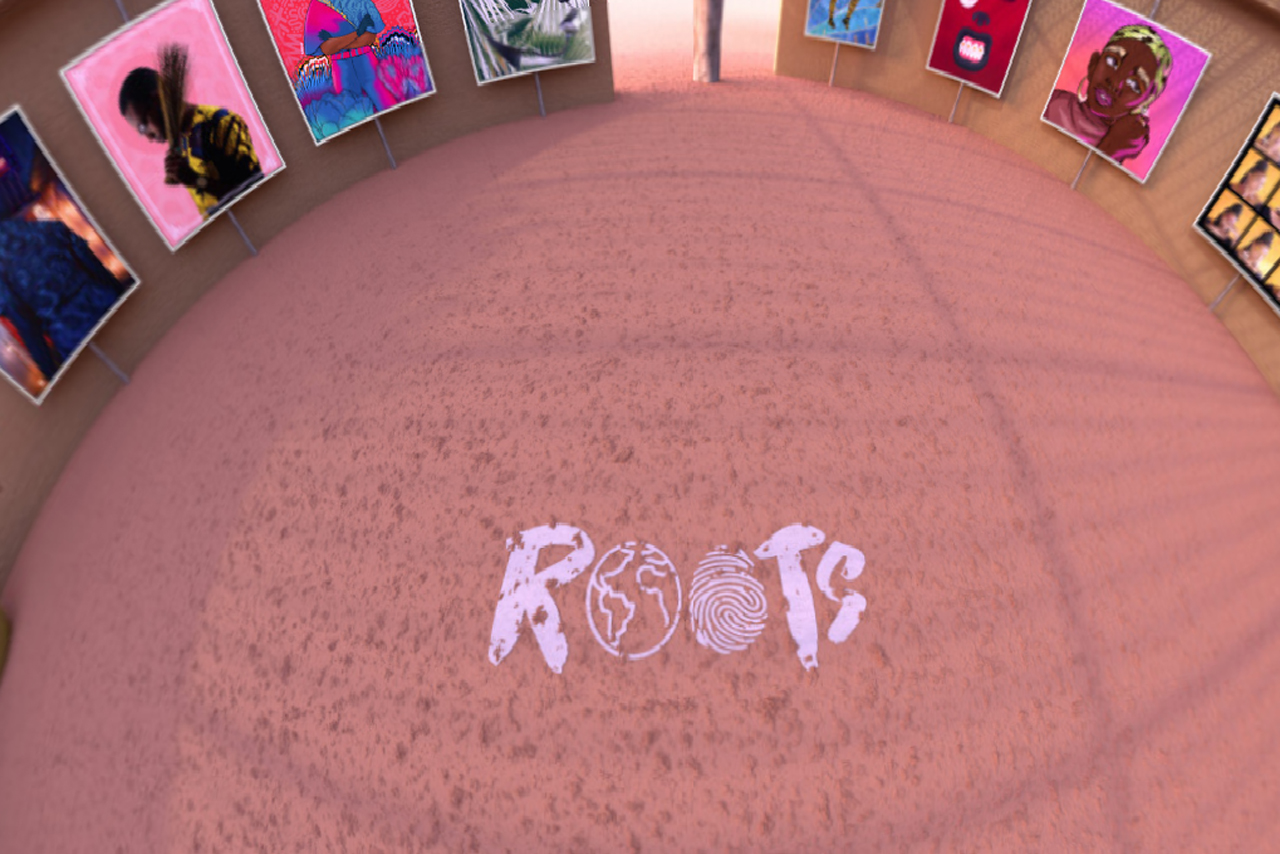 Ogilvy Roots and MediaCom Roots, the employee networks dedicated to promoting ethnic diversity, have partnered to create a virtual exhibition, Rooted: Celebrating the Beauty and Richness of Black Culture.

The artists’ media range from photography and illustration to animation and fine art. Each composition is paired with a description and link that leads to the artist's social channels.

Black Cultural Archives, the national heritage centre dedicated to collecting the histories of African and Caribbean people in Britain, has created a video series featuring black British marketers and creatives.

Food brand The Black Farmer is running a marketing campaign aimed at challenging the underrepresentation of black people.

An ad, which launched last week, celebrates the achievements of black people throughout history. It was created by Neil A Dawson & Company and narrated by The Black Farmer founder Wilfred Emmanuel-Jones.

The brand has also launched a special range of sausages with Caribbean flavours, jerk pork and jerk chicken, and a pack design that celebrates black contributions to British society.

A number of supermarkets are supporting the drive. 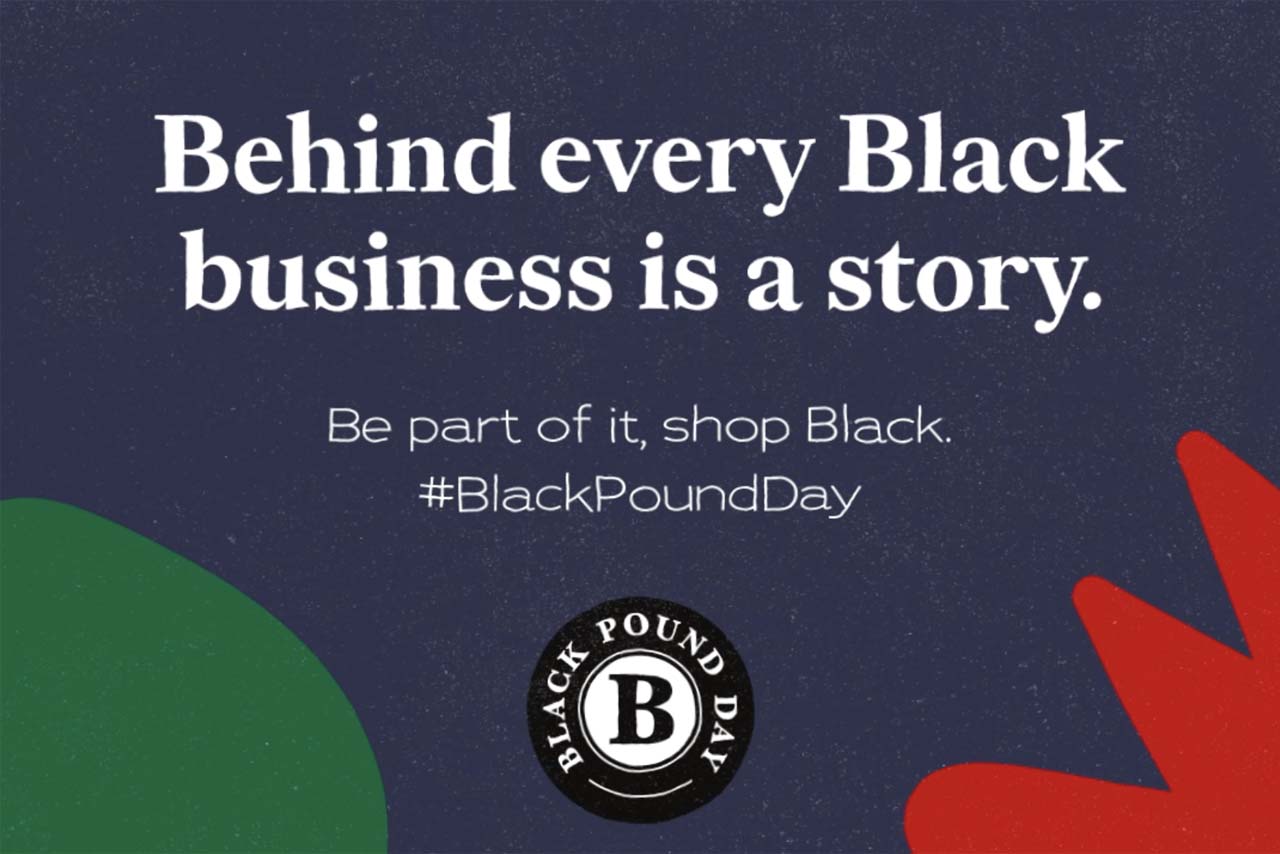 Black Pound Day – an initiative that encourages shoppers to buy from black-owned businesses on the first Saturday of every month – has launched a campaign to showcase entrepreneurs.

“The people behind the label” was created by Ogilvy Roots, the employee network focused on ethnic diversity, and other WPP Roots networks on a pro-bono basis.

June Sarpong hailed the "excitement" around inclusion amid the Black Lives Matter movement because it is making people look at underrepresentation and injustice.

The TV presenter and BBC diversity chief explained that the killing of George Floyd has shown people that this is more than just racial inequality.

"What has happened with the George Floyd killing and the outpouring that was unleashed on all of us, we just knew that this was completely wrong and we also knew why it was wrong, because it represented something in society that many people perhaps have tried to deny and avoid, and it was undeniable in terms of how the incident of that case unfolded," Sarpong said.

"What we now have is an excitement around this, and what it has done is it's making us look at underrepresentation and injustice in general."

VCCP has a programme of events planned this month including a virtual Black Pound initiative and a resources push around the agency featuring extensive lists of films and books focusing on black stories and black authors.

It has already hosted a talk on black history in the UK by Word on the Curb co-founder Ndubuisi Uchea and is planning another by Sadia Siddiqui, founder of @languagematters, to “investigate the importance of language, education and intent versus impact” to launch a wider D&I Deep Dives programme.

ITV brings culture and community to the fore

The broadcaster is running a TV ad and a series of idents for Black History Month, and has commissioned some new shows to run throughout October.

“It’s all about” aims to showcase the role of black culture, literature, food, the arts and “people coming together” in creating British society as we know it today.

The film was created by ITV Creative and narrated by black celebrities including Maya Jama, Ashley Banjo and Noel Clarke.

ITV’s on-air branding will be designed by black artists throughout the month as part of ITV Creates, for which artists created channel idents last year.

The campaign runs alongside in-app and out-of-home activity, including murals at Camden Lock and the Prince of Peckham pub. It was directed by Caleb Femi.

Dropping the whitening cream: how Black Lives Matter sparked rebrands around the world

Mentoring young, black talent is about more than 'see it, be it'